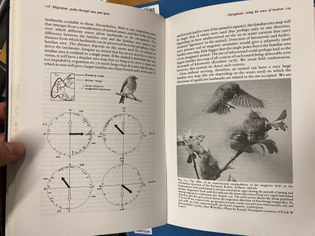 Migration: Paths Through Time and Space… 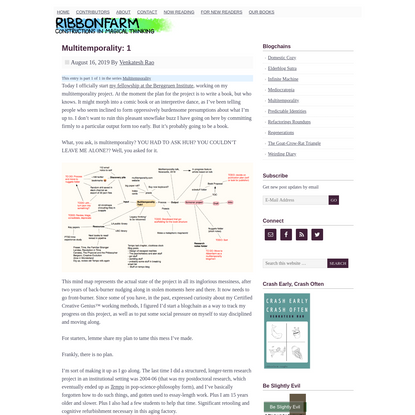 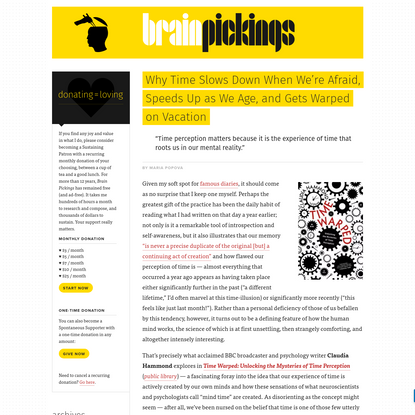 Why Time Slows Down When We're Afraid, … 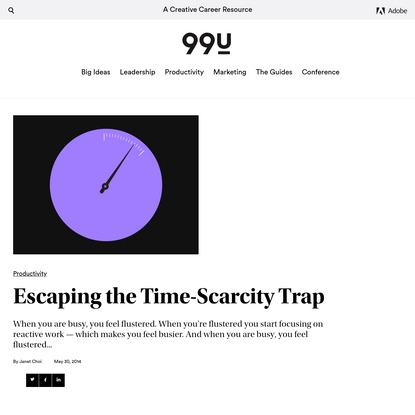 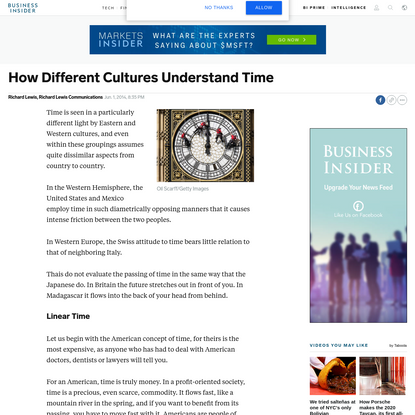 "The tension between “screen time” and “real-world” time that these features help structure echoes historian Mircea Eliade’s framework of “the sacred and the profane.” Eliade argues that historically, members of religion-dominated premodern societies split their experience of life and of time into those two discrete categories. According to Eliade, sacred time is nonlinear. It is repeatable and cyclical; it doesn’t end or change or become exhausted. It is mythological, religious, sacred, shamanistic, transcendent. It is a time before time, an “original time,” where one is situated with the divine and eternal, participating in and understanding the mysteries of the universe, of creation, of existence, of time. By contrast, profane time is innately chronological, human, and finite. It ends. And it is always structured with ends in mind.

To move between these two states requires ritual markers like ceremonies, festivals, meaningful interactions with objects, or other behaviors that signal the entry into sacred time. Through this conscious action, one’s experience of time is transformed from profane to sacred. 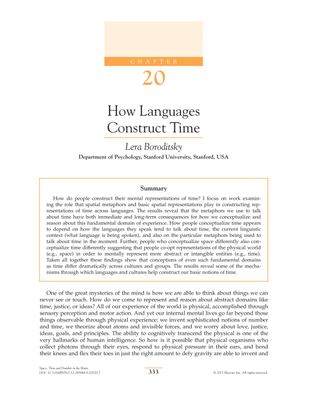 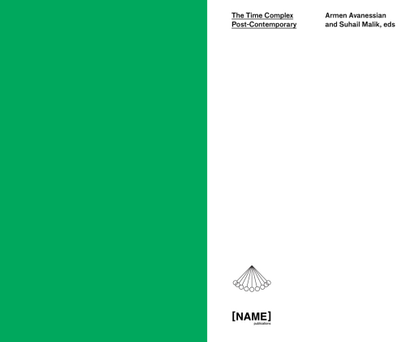