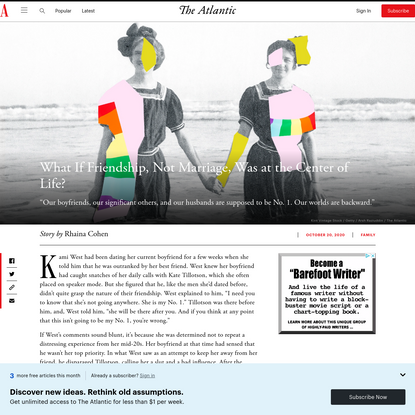 What If Friendship, Not Marriage, Was a… 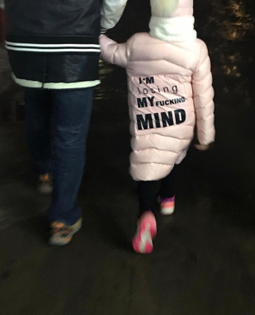 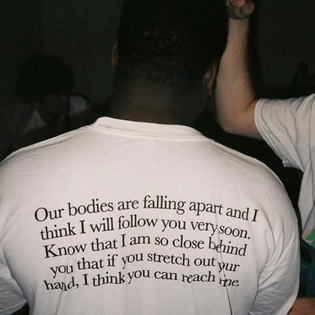 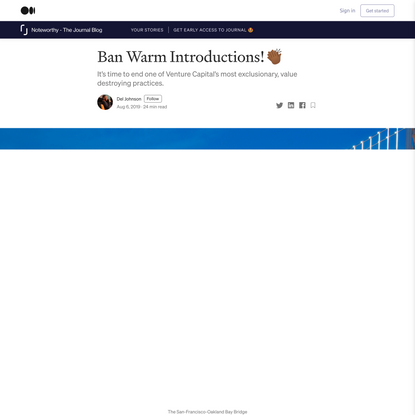 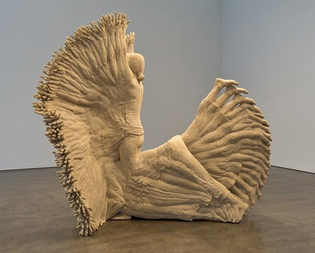 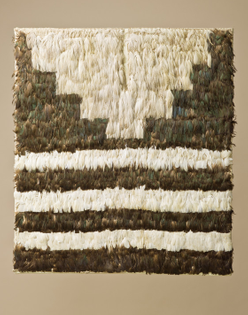 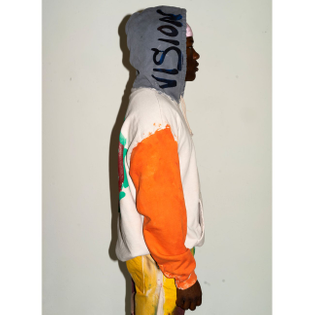 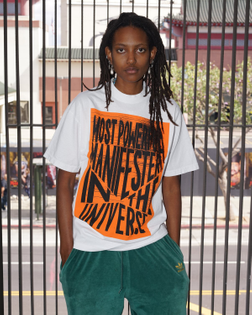 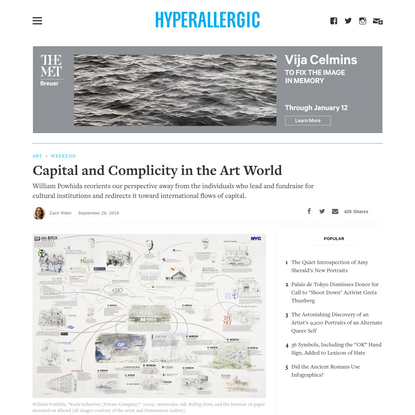 Capital and Complicity in the Art World

The mission of the Center is to better society through the development and adoption of advanced AI technology contributing to a more secure, connected, creative, sustainable, healthy and equitable humanity.

In its recent 310-page securities filing, Palantir makes no express mention of ICE, immigrants, deportations, or the controversy that its work for ICE has generated. Instead, in his letter to investors, CEO Alex Karp repeatedly touts Palantir’s commitment to the military and the intelligence community: “Our software is used to target terrorists and to keep soldiers safe,” he writes. When criticized, Karp has described Palantir’s work for ICE as “limited,” “a de minimis part of our work”—strange things for American contractor to say about its second-largest U.S. government client. 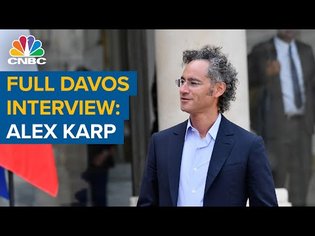