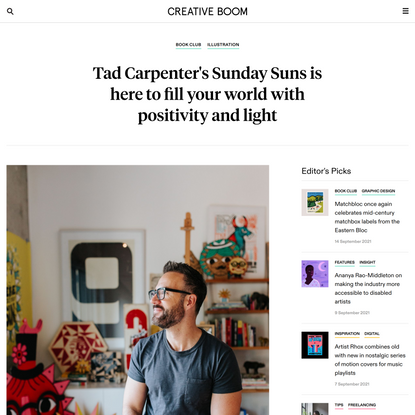 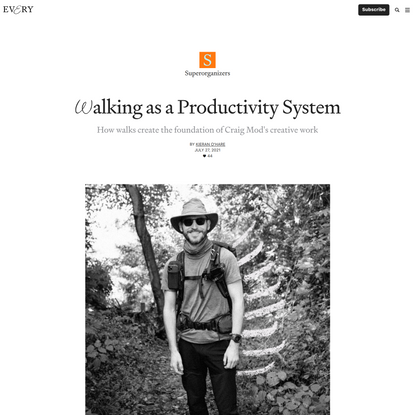 Walking as a Productivity System - Supe… There is but one solution to the intricate riddle of life; to improve ourselves, and contribute to the happiness of others.

Nadine Stair, an 85-year-old woman from Louisville, Kentucky, shares her answer when asked, "How would you have lived your life differently if you had a chance?"
​
"If I had my life to live over again, I’d dare to make more mistakes next time. I’d relax. I’d limber up. I’d be sillier than I’ve been this trip. I would take fewer things seriously. I would take more chances, I would eat more ice cream and less beans.

I would, perhaps, have more actual troubles but fewer imaginary ones. You see, I’m one of those people who was sensible and sane, hour after hour, day after day.

Oh, I’ve had my moments. If I had to do it over again, I’d have more of them. In fact, I’d try to have nothing else—just moments, one after another, instead of living so many years ahead of each day.

I’ve been one of those persons who never goes anywhere without a thermometer, a hot-water bottle, a raincoat, and a parachute. If I could do it again, I would travel lighter than I have.

If I had to live my life over, I would start barefoot earlier in the spring and stay that way later in the fall. I would go to more dances, I would ride more merry-go-rounds, I would pick more daisies."

"What do you mean, ecology of mind?" Approximately what I mean is the various kinds of stuff that goes on in one's head and in one's behavior and in dealing with other people, and walking up and down mountains, and getting sick, and getting well. All that stuff interlocks, and, in fact, constitutes a network which, in the local language, is called mandala. I'm more comfortable with the word "ecology," but they're very closely overlapping ideas. At the root, it is the notion that ideas are interdependent, interacting, that ideas live and die. The ideas that dies do so because they don't fit with the others. You've got the sort of complicated, living, struggling, cooperating, tangle like what you'll find on any mountainside with the trees, various plants and animals that live there--in fact, an ecology.
---Gregory Bateson
A Sacred Unity (265)

You are under no obligation to remain the same person you were a year ago, a month ago, or even a day ago. You are here to create yourself, continuously.
– Richard Feynman 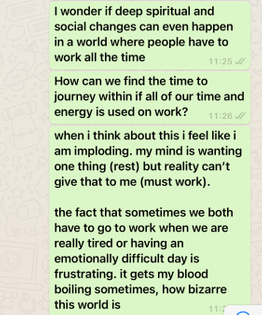 does a gardener only water their flowers after they've bloomed? does a farmer only tend to their crops once they've shown fruit?

if you really want to grow your craft, tend to it faithfully, and not just when you've got the inspiration or motivation to do so.