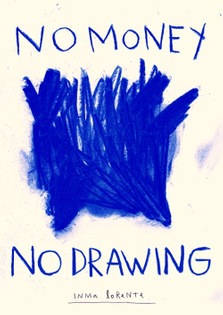 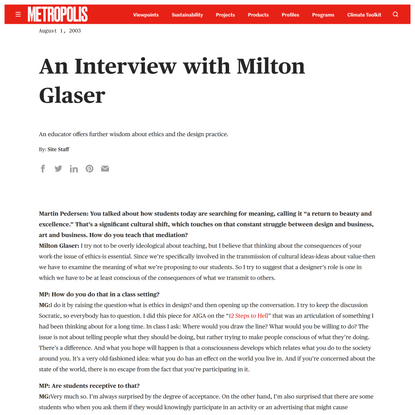 An Interview with Milton Glaser - Metro…

The ukiyo-e print was a commercial art form, and the publisher played an important role.[186] Publishing was highly competitive; over a thousand publishers are known from throughout the period. The number peaked at around 250 in the 1840s and 1850s[187]—200 in Edo alone[188]—and slowly shrank following the opening of Japan until about 40 remained at the opening of the 20th century. The publishers owned the woodblocks and copyrights, and from the late 18th century enforced copyrights[187] through the Picture Book and Print Publishers Guild.[l][189][189] Prints that went through several pressings were particularly profitable, as the publisher could reuse the woodblocks without further payment to the artist or woodblock cutter. The woodblocks were also traded or sold to other publishers or pawnshops.[190] Publishers were usually also vendors, and commonly sold each other's wares in their shops.[189] In addition to the artist's seal, publishers marked the prints with their own seals—some a simple logo, others quite elaborate, incorporating an address or other information.[191] 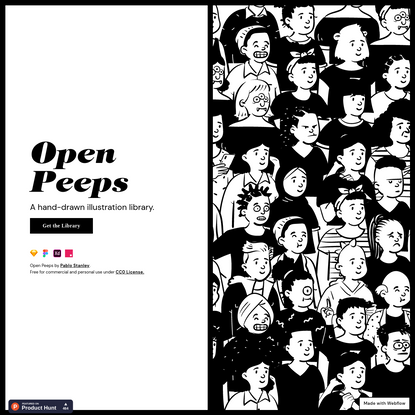 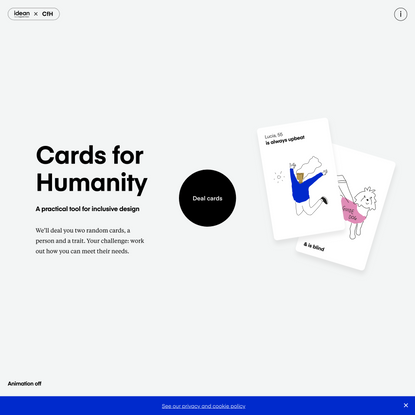 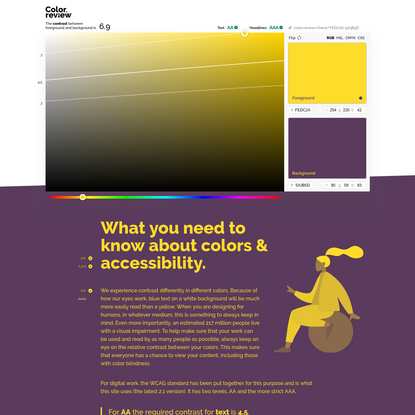 Colors that look and work great for eve… 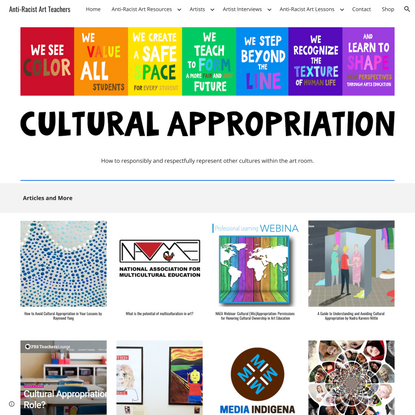 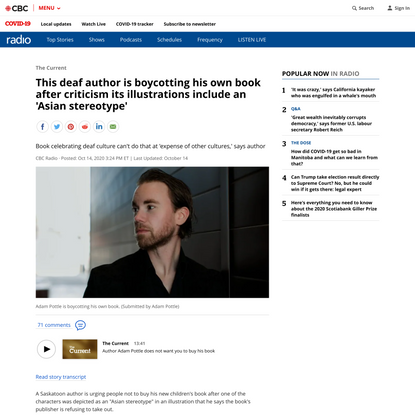 This deaf author is boycotting his own … 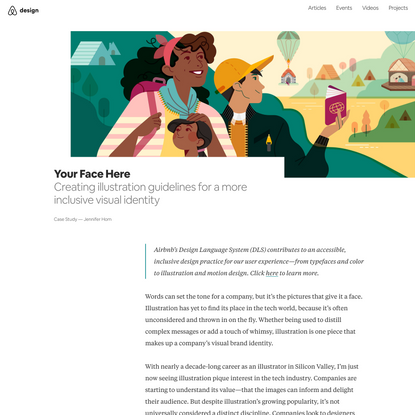