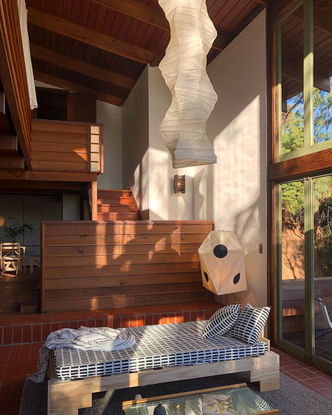 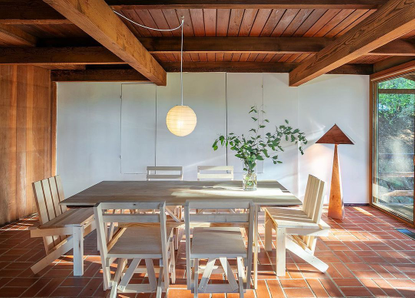 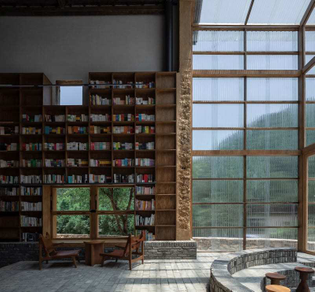 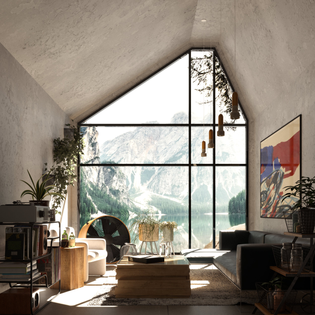 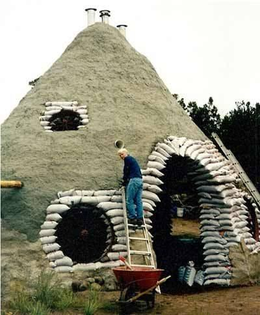 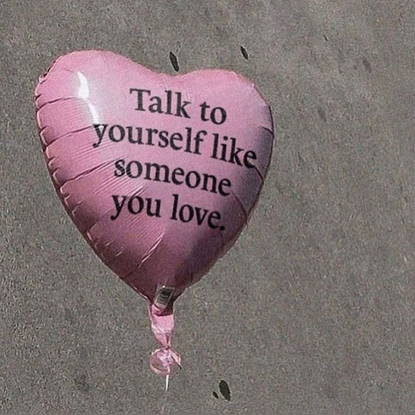 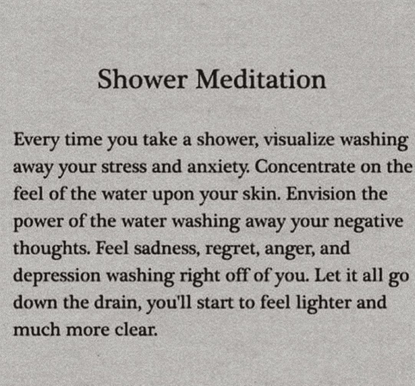 Like his contemporary Jean-Paul Sartre, Lacan was interested in the lack — the encroaching nothingness — that gnaws at the foundations of human life; he was interested in the feeling of emptiness that often permeates our being even when things are in principle going fine. His explanation for why we feel this way was developmental. He hypothesized that the void at the heart of human subjectivity is an inevitable byproduct of the process of socialization that molds an infant — who is initially a creature of unorganized bodily functions — into a culturally viable being, into a child who understands the basic codes of behavior that she’s expected to adhere to. This process is necessary because it allows the child to become a member of her society.

But it comes at a price: it forces the child to encounter a symbolic world of meanings that she has had no part in devising; it throws her into a vast universe of complex (and often enigmatic or inscrutable) signifiers, including language, in relation to which she’s asked to find her bearings. This experience, according to Lacan, is intrinsically humbling, bound to make the child feel inadequate to the task. Because children can’t always fully process the signifiers that surround them, including what adults are saying to them (or around them) — because they can’t always figure out what adults want from them or why adults want certain things done in a certain way — they’re never able to feel completely in control of the universe they inhabit. This feeling of failure lingers into adulthood, making each newly minted human being feel like it has lost something precious, like a piece of its being is missing.

what does your garden need today?

That in order to heal, we need to let go of the identity that we’ve formed because of our pain and trauma. 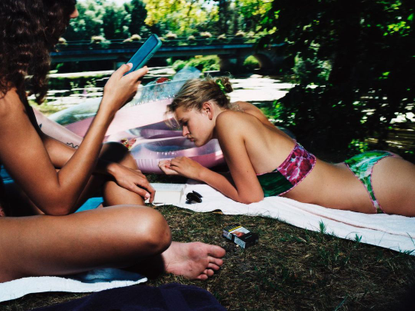 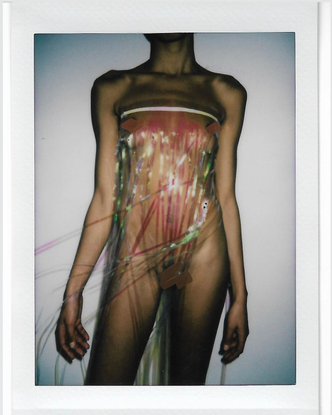 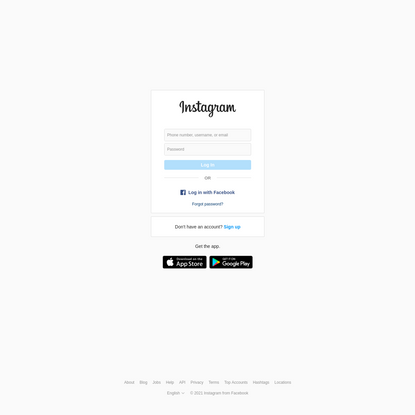 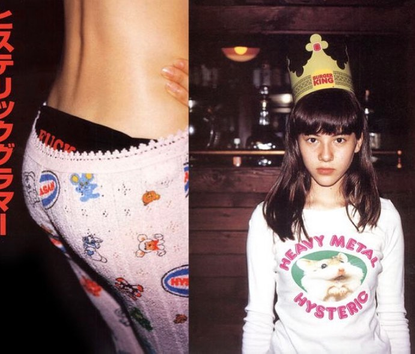 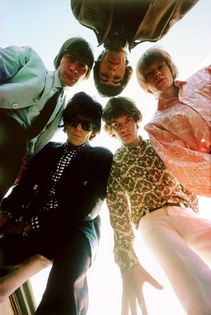