An octopus is a soft-bodied, eight-limbed mollusc of the order Octopoda.

Octopuses inhabit various regions of the ocean, including coral reefs, pelagic waters, and the seabed.

Octopuses are among the most intelligent and behaviourally diverse of all invertebrates.

With complex nervous systems, studies show they exhibit behaviors not only requiring the guidance of the mind - but of the imagination.

Imagination is the production or simulation of novel objects, sensations, and ideas in the mind without any immediate input of the senses.

Octopuses are imaginative beings.
They dream.
They play.
They seduce.

But imagination is not only in the realm of the ethereal.

For the octopus - imagination is also exhibited in the anticipation and mitigation of pain and body damage.

Pain is a distressing feeling often caused by intense or damaging stimuli. The International Association for the Study of Pain defines pain as "an unpleasant sensory and emotional experience associated with, or resembling that associated with, actual or potential tissue damage."

In their aquatic environment, Octopuses exhibit reflexes to harmful stimuli and injuries. When hurt, octopuses groom themselves - removing small areas of wounded skin with their beak. Octopuses also mitigate pain - avoiding places and experiences that have caused them harm, while exhibiting preference for places free from harm.
But Octopus pain is complex.

As opposed to transient pain, octopuses are the only invertebrates that demonstrate ongoing pain like mammals.

Beyond simple reflexes, Octopuses show complex emotional states when faced with pain. For the octopus, pain is accompanied by negative emotional states - feelings of distress and suffering that lead to lasting changes that live in the affective state of their mind.

For the octopus, pain is a mood, feeling, an attitude that lingers -

We have all felt it before …

It’s a layer of suffering that exists in the imagination - while simultaneously stimulating it.

In this way, the octopus imagination helps to anticipate and avoid painful experiences - and emotions - in the future …

Care - to look after and provide for the needs of.

The complex, abstract and shadowy world of physical and emotional pain in the octopus reveals the hidden intelligence of the imagination -

While not always clear in the moment -

It reveals how pain also serves to care, protect and heal. 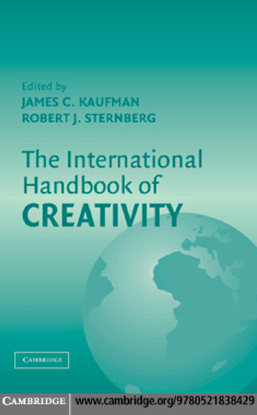 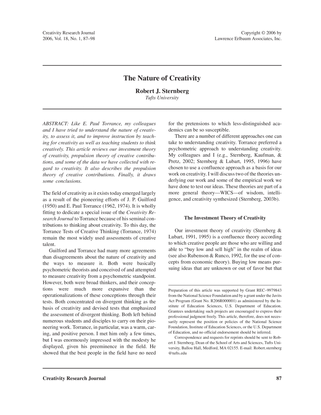 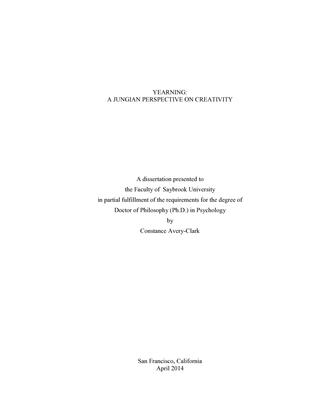 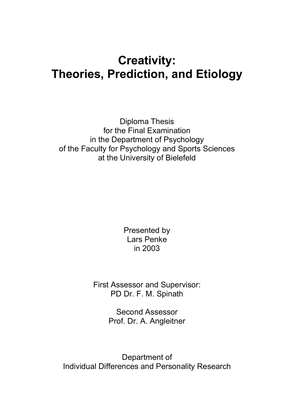 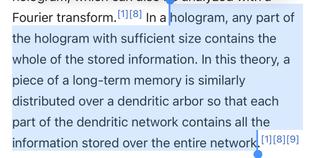 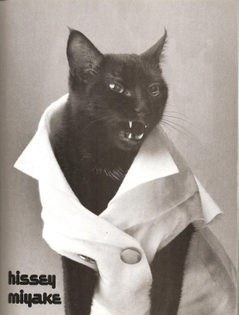 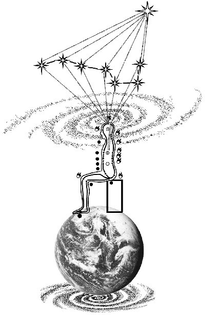 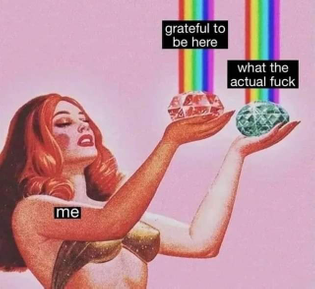 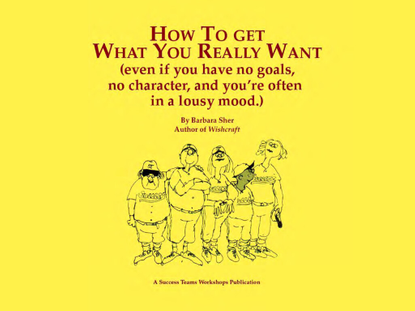 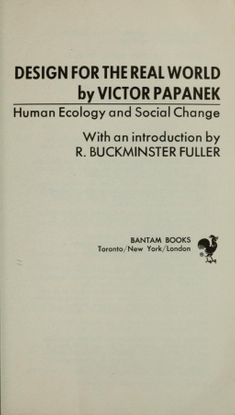 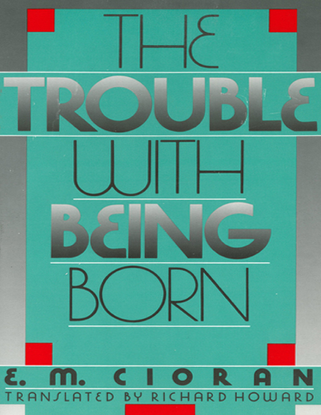 Cioran, E.M. - The Trouble With Being B…
pdf 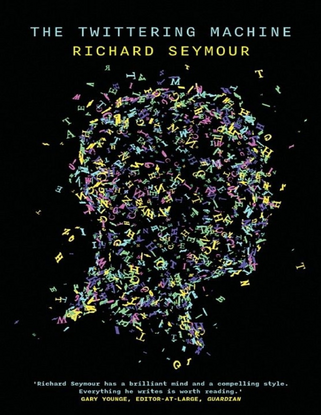 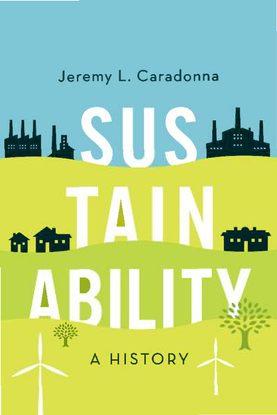 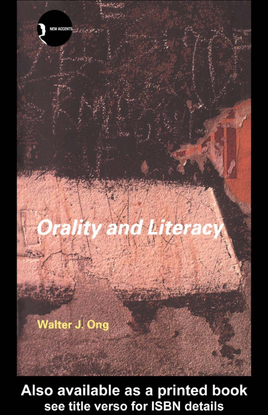