Sign up or Log in
Are.na
Kristoffer Lundberg
feminism
Info
—
This channel appears in
queer theory, and Feminism Superchannel 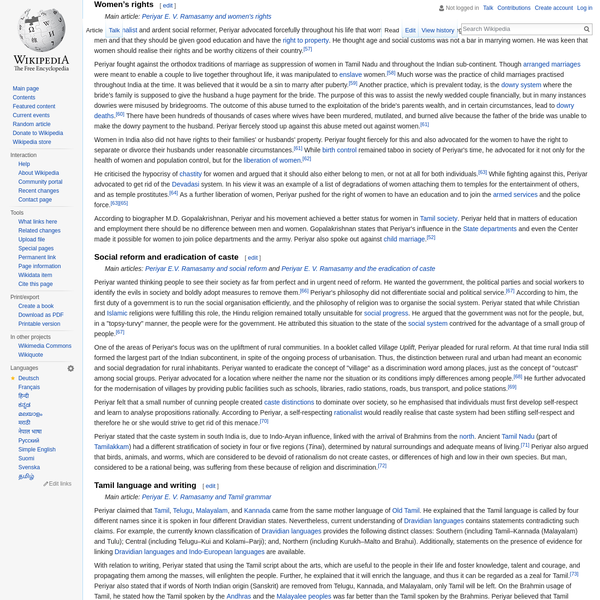 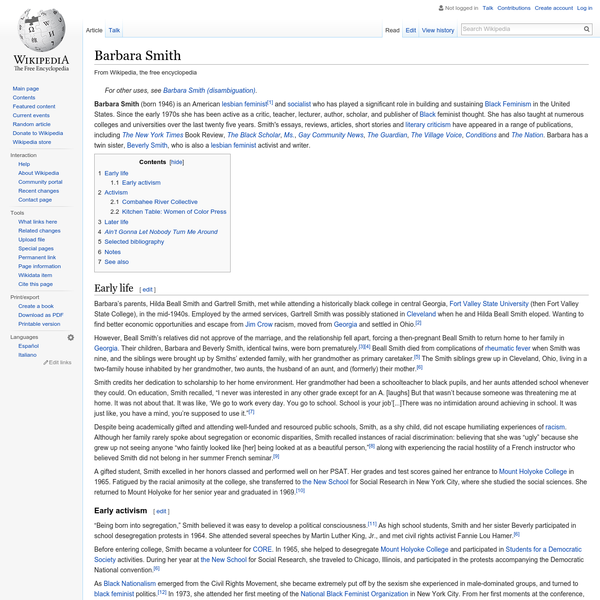 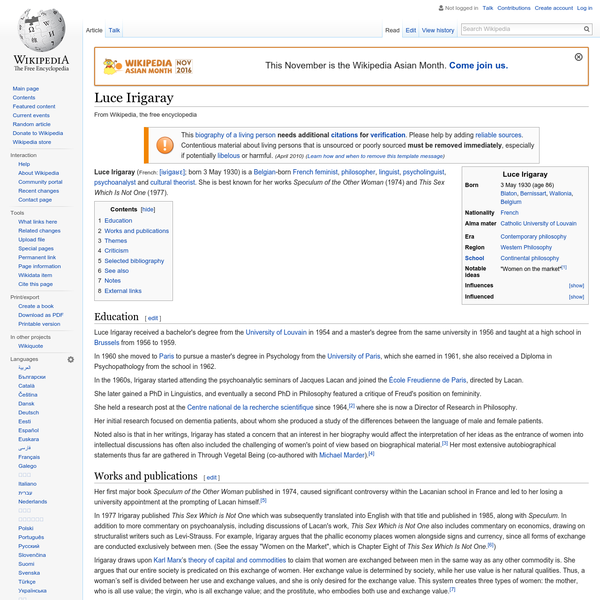 The emotional, sexual, and psychological stereotyping of females begins when the doctor says, “It’s a girl.”

When those who have power to name and to socially construct reality choose not to see you or hear you, whether you are dark-skinned, old, disabled, female, or speak with a different accent or dialect than theirs, when someone with the authority of a teacher, say, describes the world and you are not in it, there is a moment of psychic disequilibrium, as if you looked in to a mirror and saw nothing. Yet you know you exist and others like you, that this is a game with mirrors. It takes some strength of soul—and not just individual strength, but collective understanding—to resist this void, this nonbeing, into which you are thrust, and to stand up, demanding to be seen and heard.

rebellion, power structure
by Kristoffer Lundberg
102 blocks • about 6 hours ago

Deleuze and Guattari examine the relationships between social organisation, power, and desire, particularly in relation to the Freudian "Oedipus complex" and its familial mechanisms of subjectivation ("daddy-mommy-me"). They argue that the nuclear family is the most powerful agent of psychological repression, under which the desires of the child and the adolescent are repressed and perverted. Such psychological repression forms docile individuals that are easy targets for social repression. By using this powerful mechanism, the dominant class, "making cuts (coupures) and segregations pass over into a social field", can ultimately control individuals or groups, ensuring general submission. This explains the contradictory phenomenon in which people "act manifestly counter to their class interests—when they rally to the interests and ideals of a class that their own objective situation should lead them to combat". Deleuze and Guattari's critique of these mechanisms seeks to promote a revolutionary liberation of desire:

If desire is repressed, it is because every position of desire, no matter how small, is capable of calling into question the established order of a society: not that desire is asocial, on the contrary. But it is explosive; there is no desiring-machine capable of being assembled without demolishing entire social sectors. Despite what some revolutionaries think about this, desire is revolutionary in its essence — desire, not left-wing holidays! — and no society can tolerate a position of real desire without its structures of exploitation, servitude, and hierarchy being compromised.

FEMINISM AND THE NEO-LIBERALS

The cultural changes initiated by the second wave of feminism, and in themselves positive, has contributed to the legitimisation of structural changes in the capitalist society that runs directly counter to the feminist vision of a just society.

During the transition from a policy of redistribution to recognition, a heavy pressure followed to transform the second wave of feminism into a version based on identity policy, and as a consequence, ignore the much needed criticism of economical policy.

The timing of this could not be worse, as it happened to go parallel with a neo-liberal movement with no higher desire than to suppress every form of social equality principle. The feminists solidified the cultural critique at the exact time when the circumstances instead sorely needed strict attention towards the critique of social economy.

consumerism
by Kristoffer Lundberg
70 blocks • about 6 hours ago