My grandma found out that the person she grew up believing was her dad was actually not her father. Through ancestry.com she found that a person named Verdun P. Cook is her father. He was a Black graphic designer who was a Sergeant that served in the 92nd division of World War II, the segregated "Colored Unit" known as the Buffalo Soldiers. He’d been a photographer prior to the war so during he was a staff photographer in the communication dept of his division. After the war he worked as an art director. This is a collection of what I can find of his work. 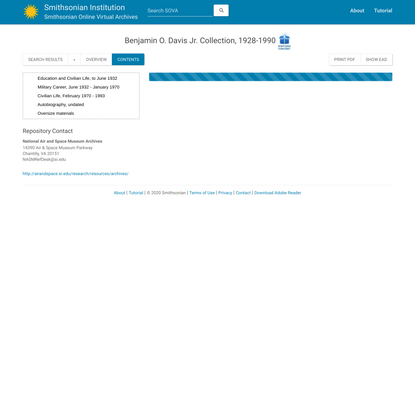 My favorite document is what appears to be the cover of sheet music. Scaling down the left side of the cover, at a slant, are the words “We’re Division 92,” with the Buffalo Soldier insignia—a black buffalo encapsulated by a circle—directly in front of the number 92. Scaling down the right side linearly are photographic reproductions of active-duty Buffalo Soldiers. Music bars and notes ribbon around the images. At the bottom of the page in script is the phrase Words + Music by. The rest of the page is cut off, but Helen Osborne composed the music and wrote the lyrics. Documents at the US Army Military History Institute in Brigadier General Benjamin O. Davis Jr.’s (the army’s first black officer holding the rank of general) personal collection include a copy of the sheet music, noting Osborne’s contribution and dating it in 1943. Tanner sent the reproduction I have to my grandfather. On the bottom of the legal-size paper, Tanner wrote in red ink, “This is the face that should have been on the cover page instead of Gen. Almond.” The face he is referencing is his or someone else’s superimposed image of a young and very pretty Lena Horne in the middle of the cover (p.99) page. Above her photograph are the typewritten words: “Dedicated to the 92d [sic] ‘Sweetheart.’” This seemingly small act of superimposing Horne’s image—an image that is widely accepted as beautiful, but also represents a dedicated activist is, in fact, a noteworthy act of resistance. Surely, it defies logic that a segregated black infantry unit would be expected to place the image of a racist white commanding officer on the cover of its sheet music.

Lest We Forget: Stories My Grandfather … 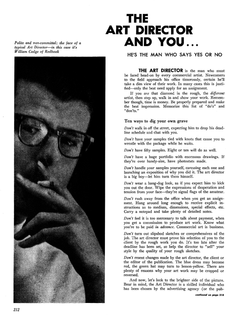 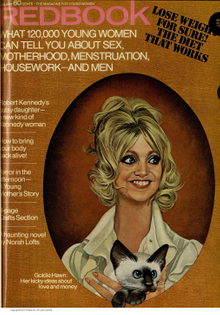 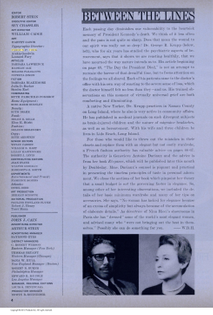 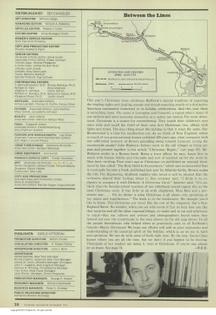 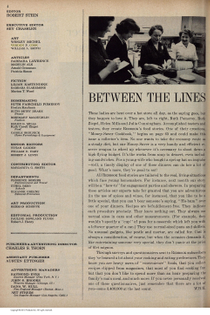 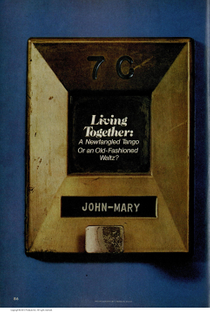 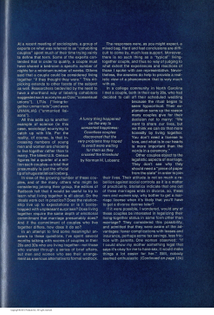 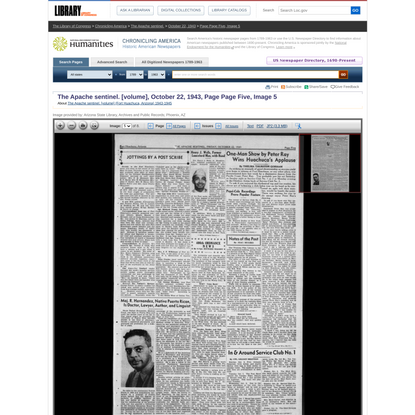