socialism & leftist politics in puerto rico. independence movements in alliance with, concurrent, or relevant to pr. 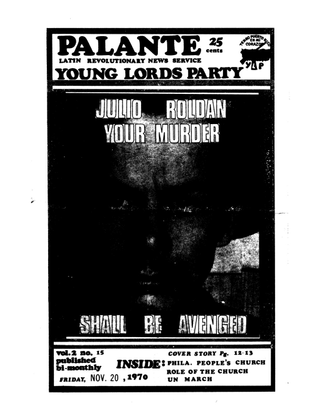 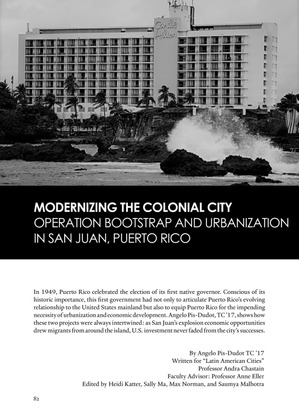 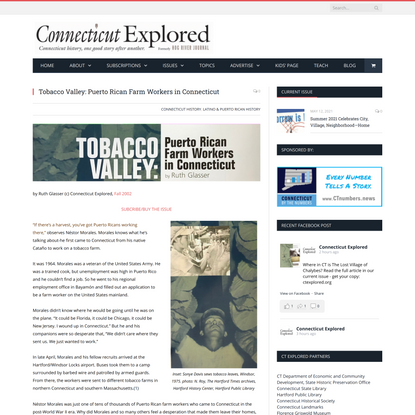 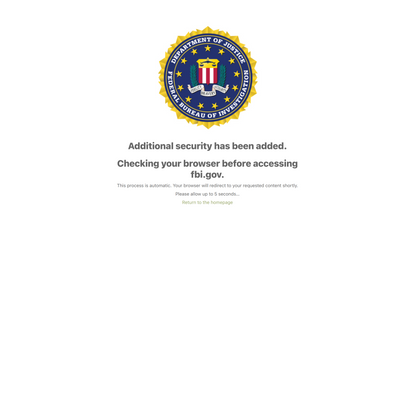 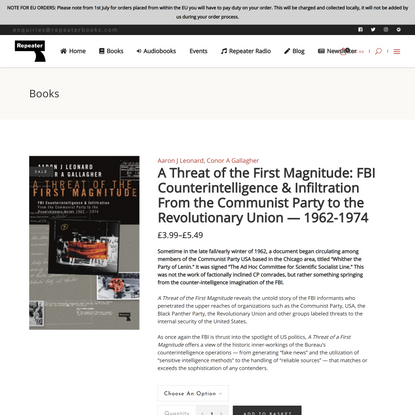 A Threat of the First Magnitude: FBI Co… 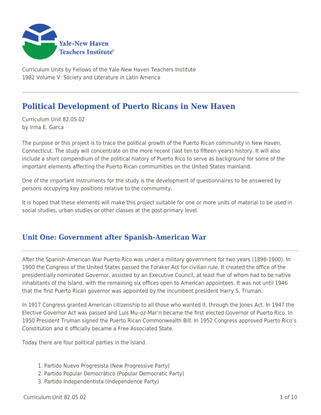 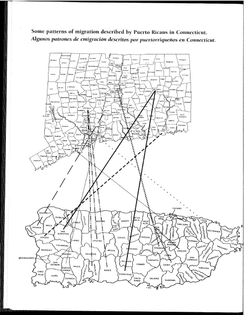 New Haven has long existed as a city known for its many neighborhoods. In the course of telling someone where they live, New Haveners commonly state that they live “in the Westville section of New Haven”, or “in the Hill area of New Haven”, or mention one of the other neighborhoods to pin down their location. Certain ethnic groups tend to be associated with each area of the city, although most areas have seen these ethnic groups change many times over their history. The Hill area of New Haven, for example, which remained largely undeveloped until the 1800s, was populated before 1900 largely by Irish and Germans, who were replaced after the turn of the century by Eastern European Jews and some Italians. Today this region is largely inhabited by Hispanics from Puerto Rico and blacks from America’s South. 1 Within this framework of neighborhoods and the city as a whole, there exists the further division of people who move into the New Haven community with strong ties binding them to other communities from which they have moved. This is the case with many of the Hispanic speaking children in the Hill neighborhood who have come to New Haven from Puerto Rico to live, but who feel many very strong ties with the island of Puerto Rico. These are the children for whom I am writing this unit, and who comprise the largest ethnic group in the population at the Roberto Clemente Middle School. Figures for the 1988-89 school year indicate that out of a total school population of 844 children, 400 are black, 19 are white, 417 are Hispanic, and 8 children fit into other groups. Working with these Hispanic children and their families has left me with the impression that many of these children see themselves not as part of the New Haven community, but as part of the Puerto Rican community who happen to be living in New Haven, very possibly temporarily. Their ethnic background in Puerto Rico includes a long debate of how or how much to belong—the questions surrounding the relationship of Puerto Rico with the United States. There has long been a question in Puerto Rico of how to be associated with the United States: to be independent of the U.S., to maintain a commonwealth relationship, or to establish a direct relationship through statehood. 2 In this mind set, I find that these Puerto Rican students are often not aware of their location in the greater New Haven community, the many opportunities available to them in their New Haven surroundings or of possible ways that they can participate in the New Haven community. Although I feel that we all value our heritage and want to maintain as many ties to the culture of our ancestors as possible, I believe that these children should also have the chance to become more familiar with their new surroundings and to understand the opportunities they have to become involved in the New Haven community. 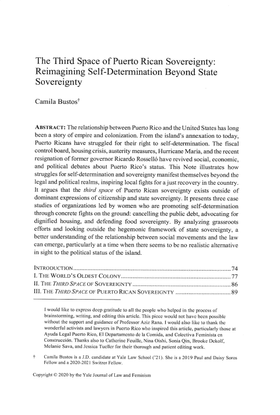