Physical world is the Digital World. how things are made and work.

1 Follower
This channel appears in
deconstructing the digital 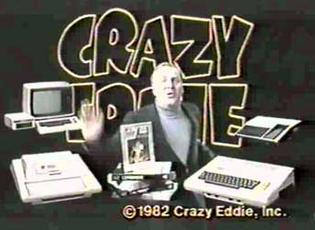 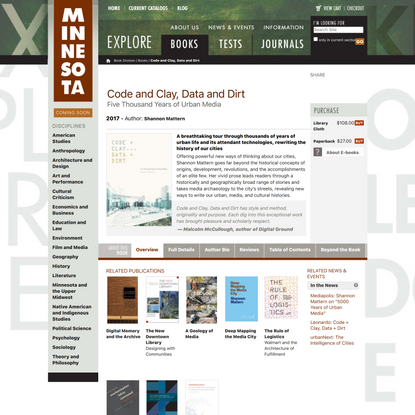 Code and Clay, Data and Dirt

You self-describe as apprenticing with nature. I find that so beautiful. Can you elaborate? So, actually, that came from John Jordan and Isabelle Fremeaux of the Lab of Insurrectionary Imagination, this idea of apprenticing to nature. In 2012, they invited me to be a part of a theater performance called What is Enough? in Hamburg. The play was about Luddites. There’s this term, “You’re being a Luddite” usually used if somebody avoids technology. It comes from a radical section of 19th Century English textile workers who smashed machines in factories. They were worried that machines were going to take their jobs, which kind of came true. The storyline of the play was that the Luddites had been hiding in secrecy for the last few hundred years. And now, they were having sort of a coming-out party. And then, for that period of time, their new phrase was, “Only people who have done an apprenticeship with nature can be trusted with machines.” Technology can be used to destroy nature or it can be used to work with it. It depends on the intentions that you have, and I think these deep, deep intentions come from having a relationship with the more-than-human world. Paul Kingsnorth also talks a bit about this. He has an essay called, Confessions of a Recovering Environmentalist. It’s a really good critique of the environmental movement. One big problem he defines is that people have no relationship with this place, like “the environment” or nature. Even just the word is very distancing. 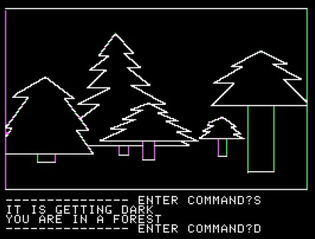 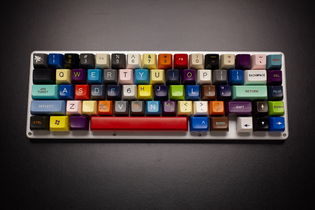 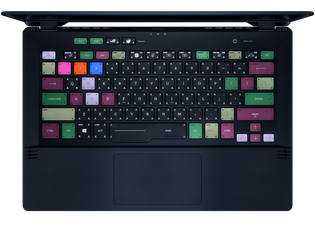