Who designed this character? Where did he come from?

1950s, when several companies based in Miami, Florida started to decorate T-shirts with resort names and characters.

1960s, The “ringer” t-shirt (one-color shirts with contrasting collar and sleeve band ribbing), along with tie-dyeing and screen-printed shirts came out in the ’60s and they instantly became the “uniform” of rock-n-rollers, hippies, political protestors and drugheads. Popular designs from the period included swirling multi-colored designs, happy faces, the face of Communist revolutionary Che Guevara and the famous “I ♥ N Y”. As t-shirts became popular, screen printing was being ever more improved. American entrepreneur, artist and inventor Michael Vasilantone began to develop, use, and sell a rotary multicolor garment screen printing machine in 1960. This quickly became the most popular garment printing machine (and still is today), and garment printing also became the most popular form of screen printing.

In the 1970s, major brands started to use t-shirts as a form of advertising. Starting with Coca-Cola and Disney products and characters, it spread, with many companies printing shirts with their logos on it (along with ball caps). Movie and TV-based shirts developed as well.

In the early 2000s, humorous, political, and “statement” t-shirts became the rage, especially after pop celebrities started taking them on. They are also hugely popular for events, charity causes and local businesses.

As slip-on garments without buttons, the earliest T-shirt dates back to sometime between the 1898 Spanish–American War and 1904, when the Cooper Underwear Company ran a magazine ad announcing a new product for bachelors. 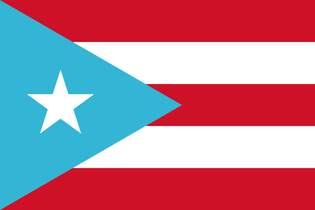 Original Puerto Rican Flag with lighter blue was invented in 1895. This flag was soon after outlawed in 1898 with the transfer of colonization from Spain to the USA in the result of the Spanish-American War. 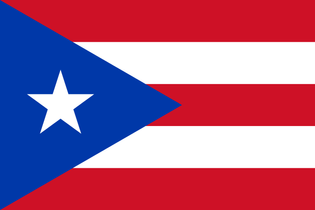