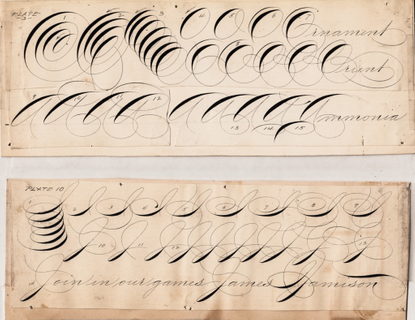 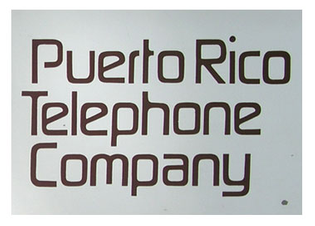 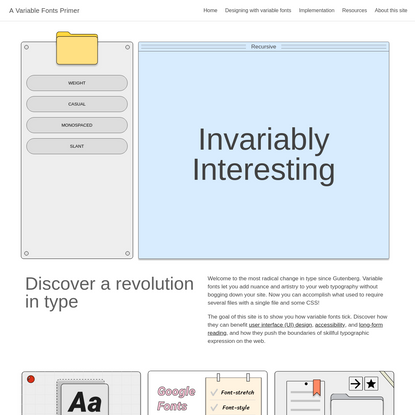 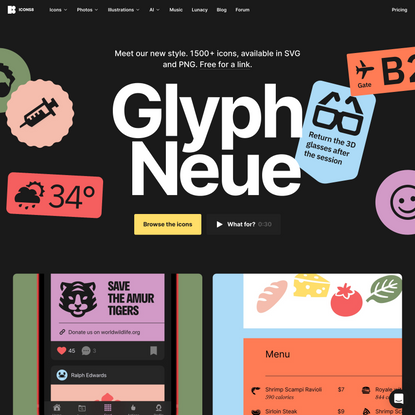 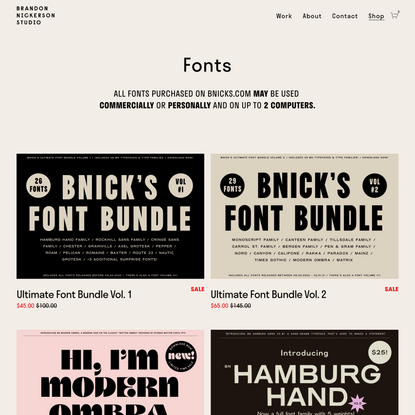 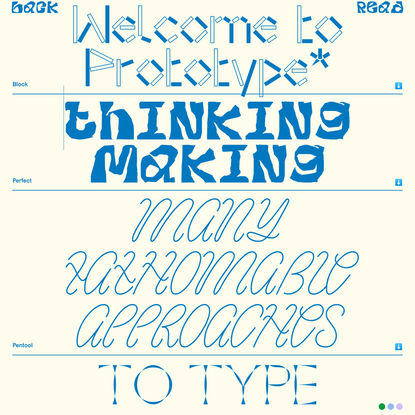 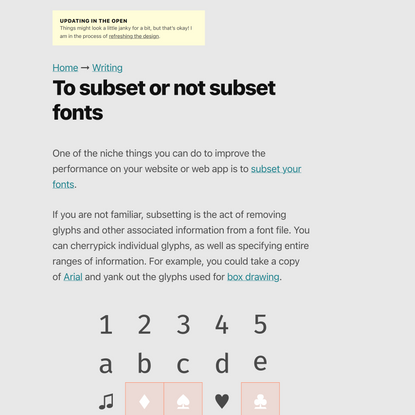 To subset or not subset fonts

Imposters
Imposters are specific letter shapes that are designed in such a way that they are similar to other letter shapes (an uppercase i and a lowercase l, for example). This can make it very difficult for users to differentiate between the characters in question. Take a look at the figure below. The examples show characters I, l, 1 (i.e., uppercase i, lowercase l, and the number 1). Gill Sans shown on the left (bad). Assistant shown on the right (good). You can immediately see that in the case of Gill Sans, to the left, it is virtually impossible to differentiate the letterforms. But Assistant, to the right, has very distinctive letterforms, making it much easier to read. Be sure to check for these imposters at a minimum (there can be others) when evaluating fonts for a project.

Mirroring
Next up is mirroring. This refers to flipping letters back to front. A hiccup in the brain’s shape translation process, if you like. We all flip characters in this way as children, but the processing improves in time and everything eventually works as it should. But some people never naturally correct the neurological condition and flipping letters is a lifelong behaviour. As such, letter pairs should never be the mirror image of one another. The figure below shows two letter pairs, d+b and q+p. Helvetica shown on the left (bad). Raleway shown on the right (good). Helvetica, to the left, suffers mirroring – the two letters in each pair are exact mirrors of one another and therefore ambiguous when flipped. Raleway, on the other hand, has unique shapes are can therefore be differentiated even when flipped.

Discernibility
Many low-vision users have difficulty discerning similar shapes. This is especially true for the characters o, c, or e. If the letters are confused, then obviously the text is harder to read. Take a look at the figure below, which compares uppercase and lowercase c, o, and e. Public Sans shown on the left (bad). Commissioner shown on the right (good). The things to look for are apertures and counters. Apertures are the openings of a partially close shape (e.g., the gap between the opening of the c). Counters are the enclosed shape in a letterform (the internal area of an o or p, for example). From the figure above, you can see that the apertures in Public Sans, to the left, are close enough together that some users will mistake them as being closed completely, confusing c with o, or e with o. By contrast, Commissioner has nice wide apertures, making it much easier to distinguish the letterforms. WCAG Guidelines It’s not just the character design you have to think of. There is also the matter of how the type is formatted on the screen. WCAG requires that there is no loss of content when the user overrides style properties. Specifically: Line height (leading) to at least 1.5x the font size; Spacing following paragraphs to at least 2x the font size; Letter spacing (tracking) to at least 0.12x the font size; Word spacing to at least 0.16x times the font size. Ensure that your page text can be modified by the user without it disappearing or overlapping other page content. You can find out more at WCAG 1.4.12 Text Spacing. 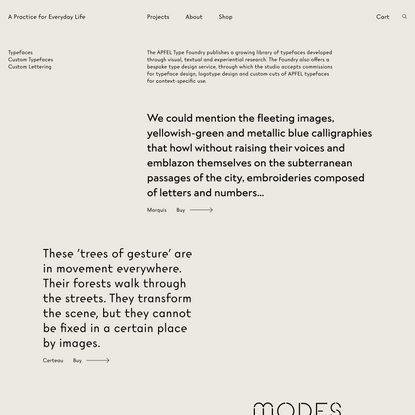 Type Foundry → A Practice for Everyday … 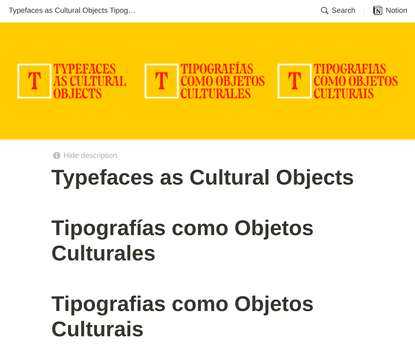