— or more precisely, confronting myself / a channel that is approximately about truths i am trying to uncover and clarify

“Do we want to tell stories that make sense of the things we used to love, that help us remember the reasons we were so drawn to them, and create new works that inspire that level of devotion? Or do we simply want to hear the litany of our childhood repeated back to us like an endless lullaby for the rest of our lives?”

"The Ready Player One backlash, explain… 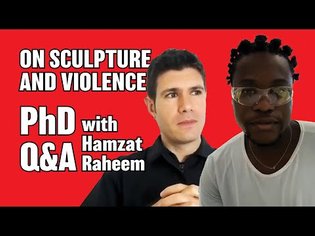 On Sculpture and Violence | Public PhD … 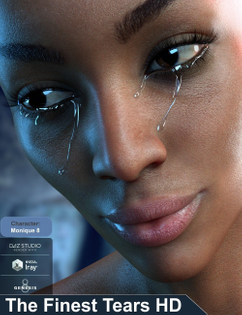 The manic recreation of skin pores, subsurface blood vessels, and tear light refractions in evinces that simulating reality to the point of deception is recognized as a benchmark to computer graphics’ capabilities. Referred to as “photorealistic CGI,” the term neglects critical discussions in photographic discourse on representation, truth, and framing. Ironically, in CGI, “photorealism” refers to images that successfully deceive the viewer. These types of visuals are certainly not the only kind that can be produced with CGI. On the contrary: the technology invites for reality to be surpassed. However, an effective photorealistic image most effectively speaks to the technical sophistication of the software, the author’s craft, and their hardware resources. It is a muscle flex, and a receipt of the available production budget.

One reviewer complimented the character’s facial expressions during “extreme emotions” but otherwise felt the characters were lifeless: “you can knock, but nobody’s home.” Polar Express fell into the visual gap between caricature animation and photorealistic imitation that left viewers uneasy.

TSA has since defended the accuracy of SPOT, and funded a research into micro expressions’ ability to act as detector of malicious intent in 2018.

its coded rationality can bear harmful consequences affecting real lives. Furthermore, the research takes for granted that sexual orientation is indeed to be divided up into categories, rather than being a spectrum that encompasses more attributes than might be visible in a person's photograph or their presenting gender.

Employing automation will not ease the burden of interpretation or offer further insight.

The ambition to create a global, general applicable product might makes sense in terms of marketing, but it is a trap for discrimination, especially when encoded into automated systems.

How to act “natural” while also performing facial expressions that register positively? How to succeed in an interview when the conversation is not a negotiation but a one-way interrogation?

"Too Much Information." Simone C. Niqui…

... an era that has lost its gestures is, for that very reason, obsessed with them; for people who are bereft of all that is natural to them, every gesture becomes a fate.

'The Order of Knighthood in these days of ours is mere disorder', wrote Peter of Blois to his Archbishop, complaining that knights were now only interested in embroidering their saddles and emblazoning their shields 'with scenes of battle and tourney, delighting in a certain imagination of those wars which, in very deed, they dare not mingle in or behold'. This is an important observation of the way the medieval aristocracy used art as a substitute for the political power they had lost. All the codes and signs that we now think of as quintessential to the Age of Chivalry were, in their own time, already nostalgic gestures, simulations. Only in the margins can we see the class code in crisis, as cowardly knights flee from snails and get it from behind, their nobility usurped, sodomized, by inferiors in the social order.

"The Young-Girl does not mind miming submission here and there: BECAUSE SHE KNOWS IT DOMINATES. Something in this brings her in line with the masochism that has long been taught to women, which makes them cede the SIGNS of power to men in order to recover, internally, the certitude that they possess them in reality." 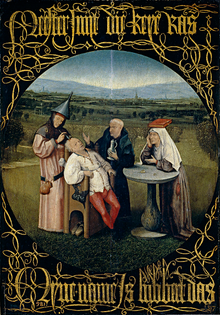 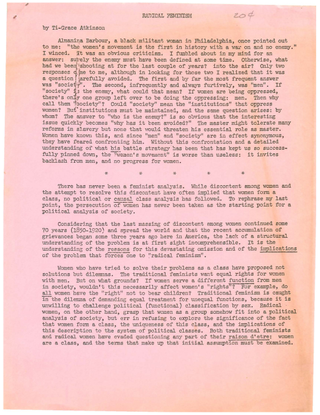