What was life, really? It was warmth, the warmth produced by instability attempting to preserve form, a fever of matter that accompanies the ceaseless dissolution and renewal of protein molecules, themselves transient in their complex and intricate construction. It was the existence of what, in actuality, had no inherent ability to exist, but only balances with sweet, painful precariousness on one point of existence in the midst of this feverish, interwoven process of decay and repair. It was not matter, it was not spirit. It was something in between the two, a phenomenon borne by matter, like the rainbow above a waterfall, like a flame. but although it was not material, it was sensual to the point of lust and revulsion, it was matter shamelessly sensitive to stimuli within and without–existence in lewd form. It was a secret, sensate stirring in the chaste chill of space. It was furtive, lascivious, sordid–nourishment sucked in and excreted, an exhalation of carbon dioxide and other foul impurities of a mysterious origin and nature. Out of overcompensation for its own instability, yet governed by its own inherent laws of formation, a bloated concoction of water, protein, salt, and fats–what we call flesh–ran riot, unfolded, and took shape, achieving form, ideality, beauty, and yet all the while was the quintessence of sensuality and desire. This form and this beauty were not derived from some neutral material both consumed by spirit and innocently embodying it, as is the case with the form and beauty of the visual arts. Rather, they were derived from and perfected by substances awakened to lust via means unknown, by decomposing and composing organic matter itself, by reeking flesh.

And for its part, what was life? Was it perhaps only an infectious disease of matter–just as the so-called spontaneous generation of matter was perhaps only an illness, a cancerous stimulation of the immaterial?

∆ Thomas Mann, The Magic Mountain (via …

“Desire is about vanishing. You dream of a bowl of cherries and next day receive a letter written in red juice.”

I want our voices to rub each other raw, our words naked and beautiful against the white of our screens. I want to stain these skeuomorphic sheets with the evidence of our love, whispering sweet nothings instead of empty pleasantries.

I hope you’re enjoying your day so far.
I hope this message reaches you well.
I hope you enjoyed your weekend.
I hope--

Way to kill the mood. 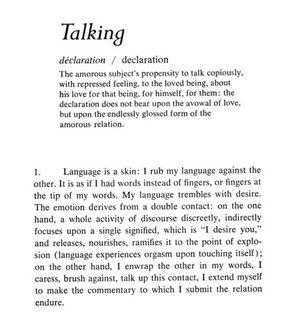 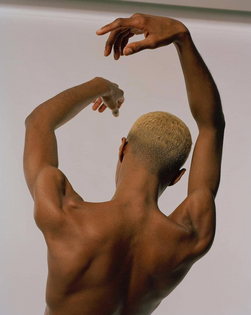 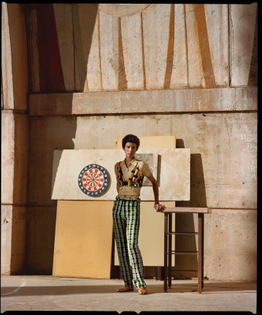 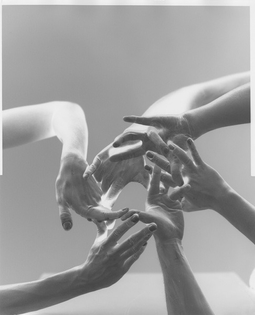 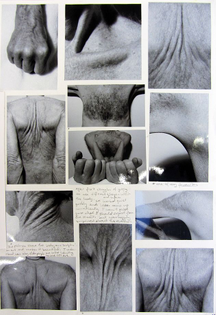 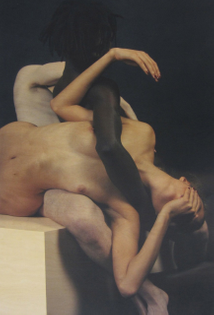