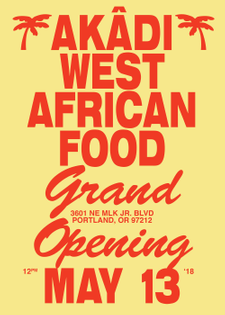 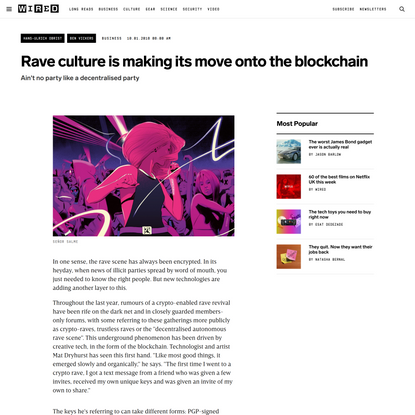 Rave culture is making its move onto th…

June 29th, 2021
The party is not political until it is forced to become political.
Last week, a close friend of my sister lost a hand at an illegal rave.
Or a more accurate way to say it is that his hand has been taken by the police, and the grenade they threw to spread the participants and that he caught up in order to throw it further and that exploded in his hand, ripping out his flesh and muscles.
The repressions that was already present from the 2002 circular has massively increased since the corona measures started.
We could discuss the legitimacy of some interdiction; oppose collective healthcare to the infantilisation of the people and the liberticide measures that the French government is implementing since the first terrorist attacks in 2016.
We cannot acknowledge any hint of legitimacy in the mutilation of the participants.
The party is not political until it is forced to become political.
Party encounters might entail participants transformations and political reactions but the very moment of the party is not one of protestation.
It cannot be one.
As Giorgio Agamben notes about religious celebration, a party is historically and still a moment of inaction, or rather, inoperativity. It is an ephemeral zone of release from the everyday life orders.
But when everyday life orders and its authoritative apparatus enters, criminalises and disrupts the zone of the party, then is has to become political.
To become a claim, a zone of resistance and struggle.
The irony of the situation is that this specific party where the police took the hand of my sister’s friend was a tribute party to Steve.
Another victim of the police’s rave’s repression which forced this kid, a few years ago to jump and drawn in the water of the river that was streaming next to the spot where the participants had gathered for a techno event and where the police has arrived to cancel the moment and punish
organisers and participants.
A mutilation for paying tribute to a death; this is what attempts of building alternative togetherness in France has been looking like recently.

The party is not political until... 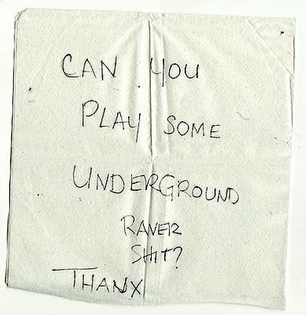 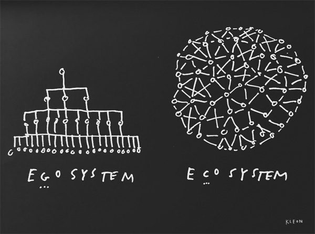 John Jay, 10 lessons for young designers:
1. Be authentic. The most powerful asset you have is your individuality, what makes you unique. It's time to stop listening to others on what you should do.
2. Work harder than anyone else and you will always benefit from the effort.
3. Get off the computer and connect with real people and culture. Life is visceral.
4. Constantly improve your craft. Make things with your hands. Innovation in thinking is not enough.
5. Travel as much as you can. It is a humbling and inspiring experience to learn just how much you don't know.
6. Being original is still king, especially in this tech-driven, group-grope world.
7. Try not to work for stupid people or you'll soon become one of them.
8. Instinct and intuition are all-powerful. Learn to trust them.
9. The Golden Rule actually works. Do good.
10. If all else fails, No. 2 is the greatest competitive advantage of any career. 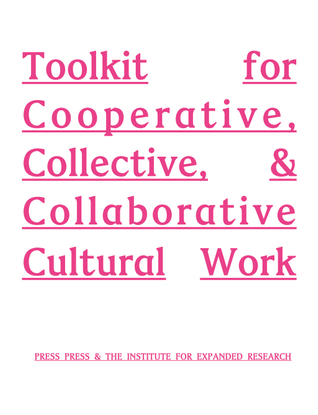 “The gap between ‘sci-fi,’ — that which was once imagined — and ‘sci-fact,’ that which becomes manifest and real, is shrinking.”