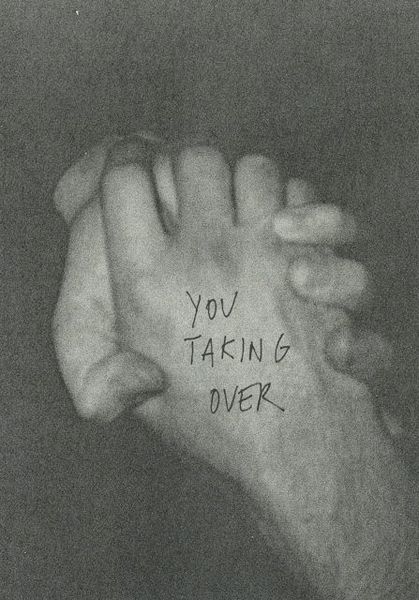 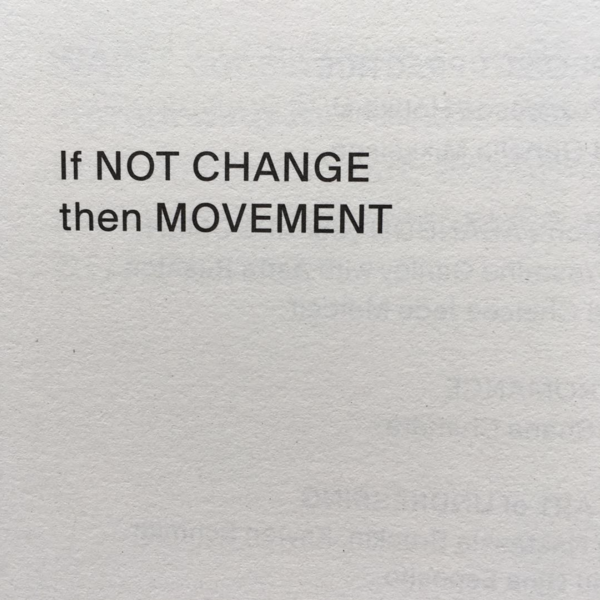 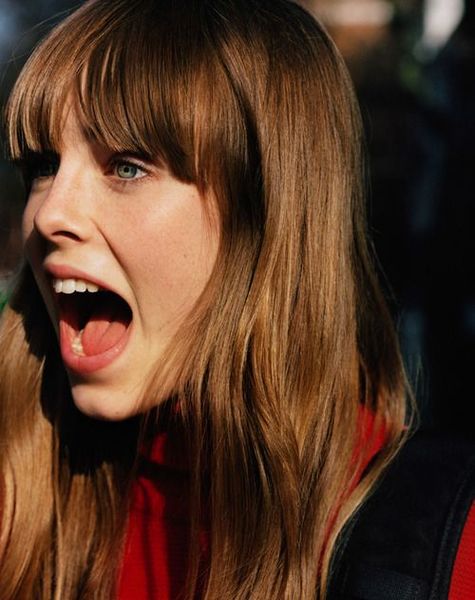 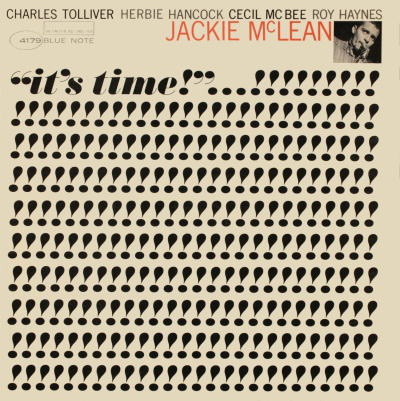 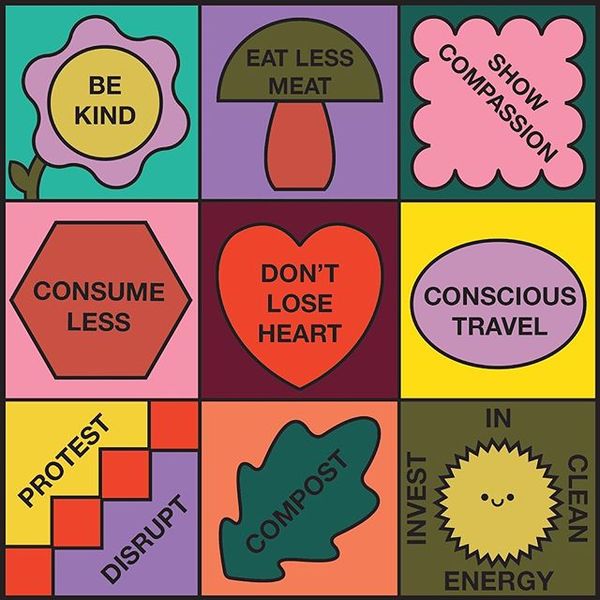 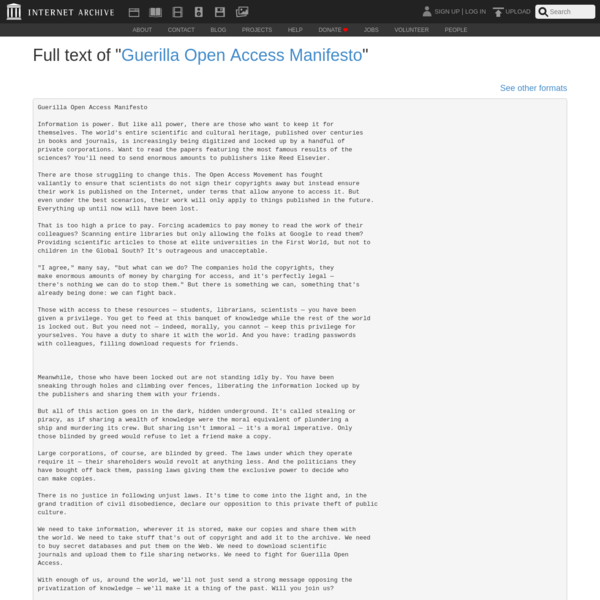 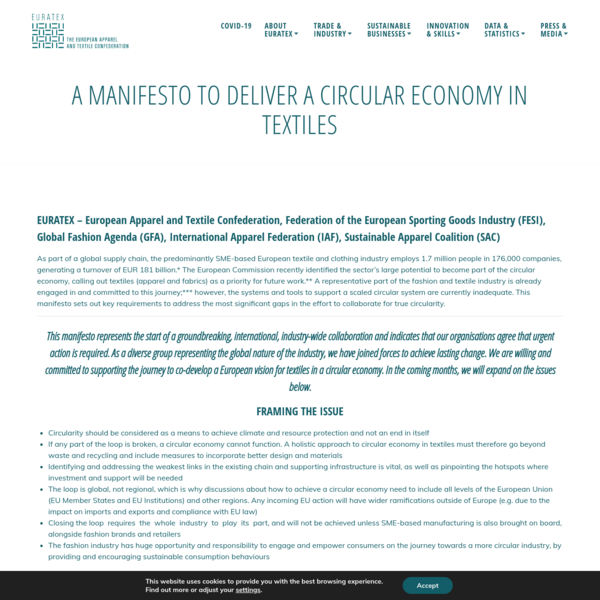 A MANIFESTO TO DELIVER A CIRCULAR ECONO… 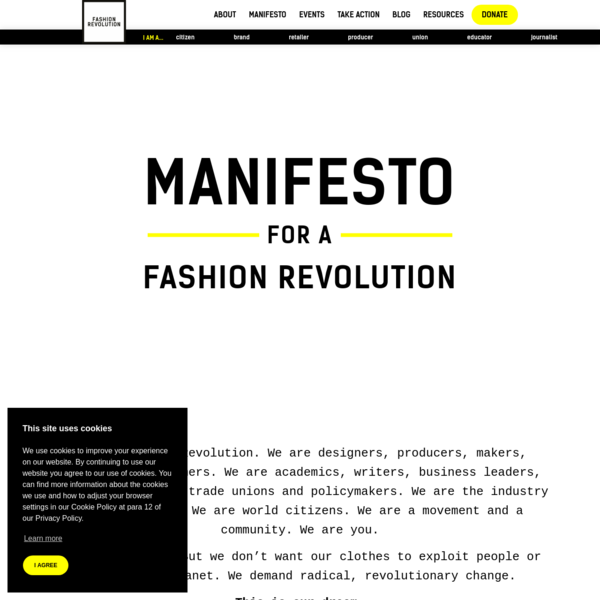 This, essentially, is the summary of Homo Deus as a whole. We have embraced a liberal / humanist / capitalist society and from our point of view it’s hard to see how any other option could possibly be the ‘right’ one. By examining our history, we realise that nothing is fixed and we have the power, if we want, to shape the values of the future if we chose to do so.

Back in 1911, the English philosopher Alfred North Whitehead said that “civilization advances by extending the number of important operations which we can perform without thinking about them.”

If we can make something feel new all the time, we have solved the challenge of overconsumption

“As I tell our people constantly: we’ve all learned to answer email on Sundays, but none of us has learned to go to the movies on Monday afternoon.”

When you plant seeds in the garden, you don’t dig them up every day to see if they have sprouted yet. You simply water them and clear away the weeds; you know that the seeds will grow in time. Similarly, just do your daily practice and cultivate a kind heart. Abandon impatience and instead be content creating the causes for goodness; the results will come when they’re ready.