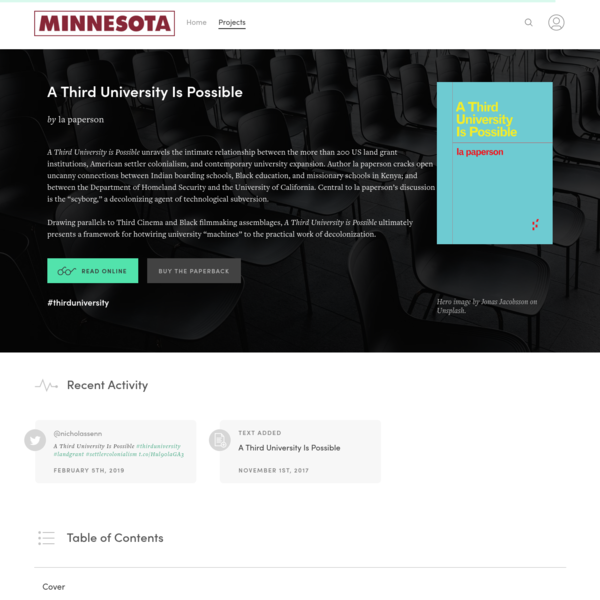 "A Third University Is Possible" on Man… 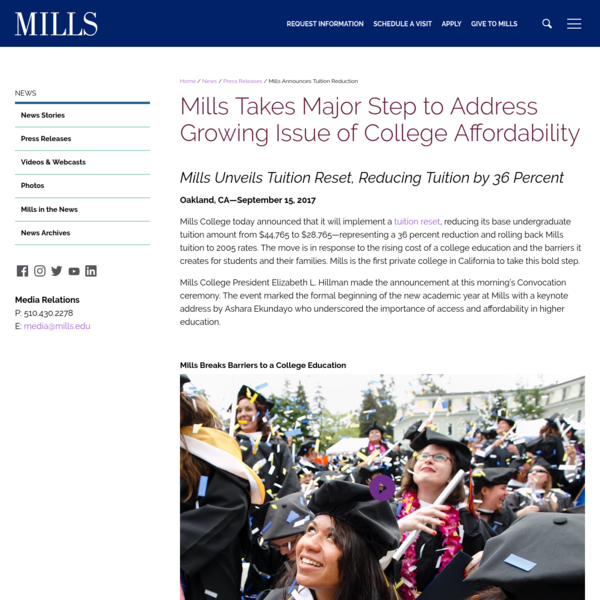 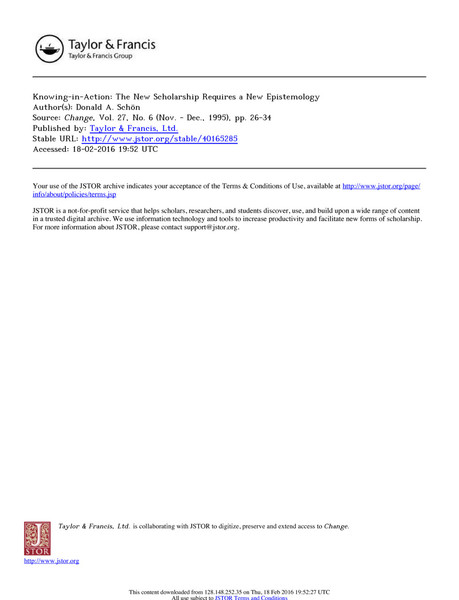 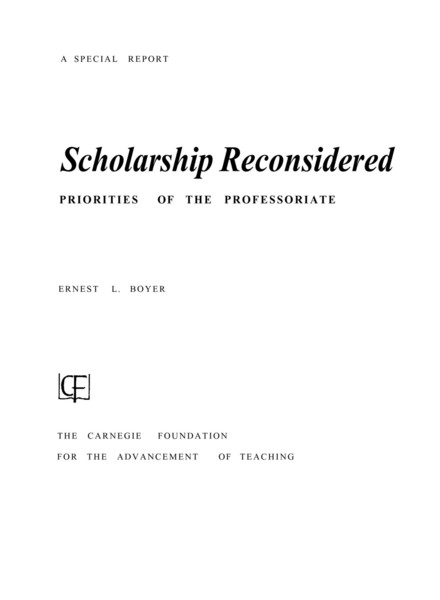 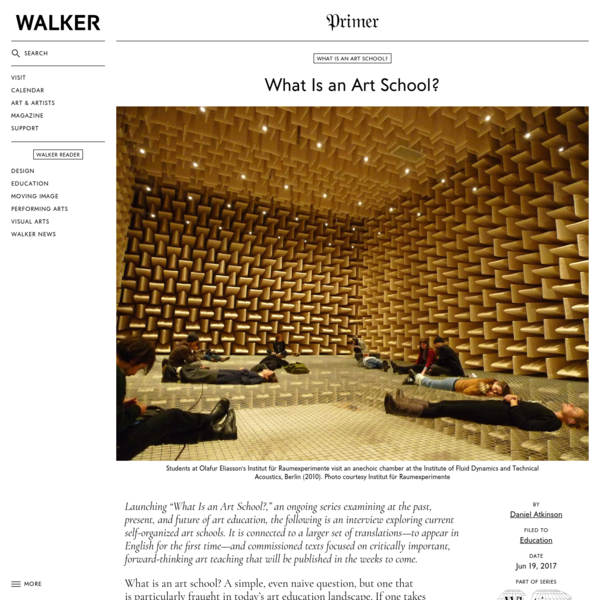 What Is an Art School?
Future of the University
by Joel Auerbach
6 blocks • 8 days ago 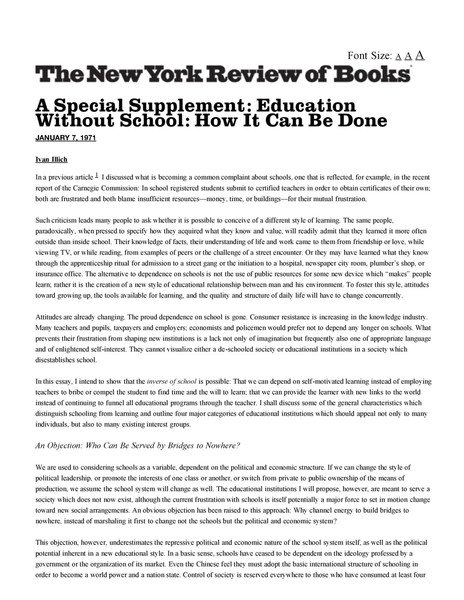 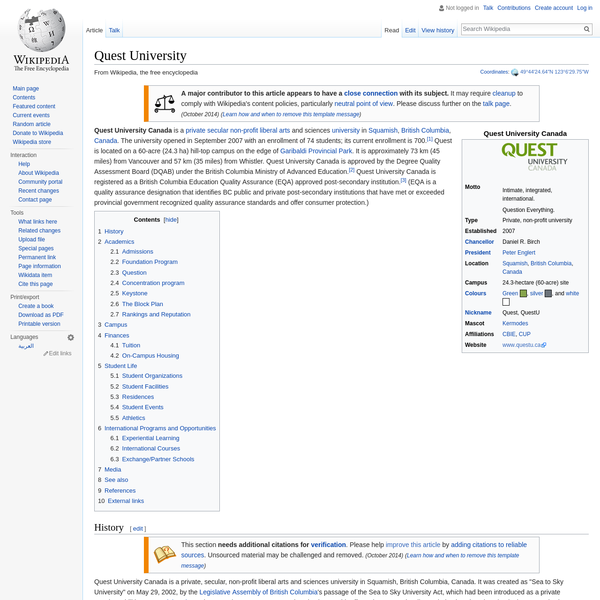 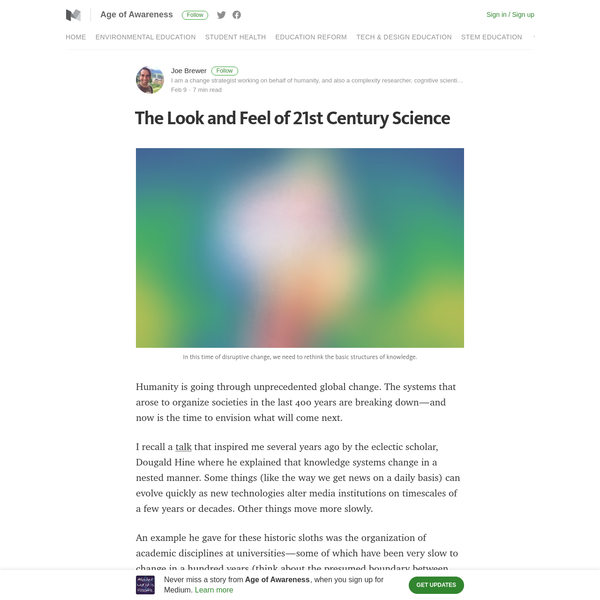 The Look and Feel of 21st Century Scien…

“Who are we as people?” is like the previous question, only wider. What does it mean to be a human being in this day and age? Does the wider human culture include the work of Chinua Achebe, string theory in physics, Gödel’s theorem, Kant’s ethical theory? Again, at issue is not whether every human must be conversant with all of these things in order to be fully human. (If so, I would fail on at least two of the examples I’ve just offered.) It is a question of whether it matters that these contributions be preserved in a systematic way and passed on to others. It is a question of whether it is important that they be sustained and available to following generations, not only as texts in an archive but as living legacies for current engagement.

The university is, for better or worse, the primary institutional site at which these various cultural elements, both American and otherwise, are cultivated and passed on in a systematic way. It is the site that allows professors to engage with these cultural elements and to introduce students to them. Is it a good life for those of us who are able to attain a permanent position at a university? For the most part, it is (although one aspect of the crisis is that fewer of us are able to attain permanency). Is this good life one that is often unavailable to those who cannot afford the years of education required to take part in it? Yes again, and more should be done to address this. The university is not a terribly efficient place, and not always a terribly equitable one. But it is the place in which many of the cultural aspects of our collective life are engaged with, preserved, and passed along.