"But even when there is no natural physical boundary that can be viewed as defining a container, we impose boundaries -- marking off territory so that is has an inside and a bounding surface -- whether a wall, a fence, or an abstract line or plane. There are few human instincts more basic than territoriality. And such defining of a territory, putting a boundary around it, is an act of quantification. Bounded objects, whether human beings, rocks, or land areas, have sizes. This allows them to be quantified in terms of the amount of substance they contain." 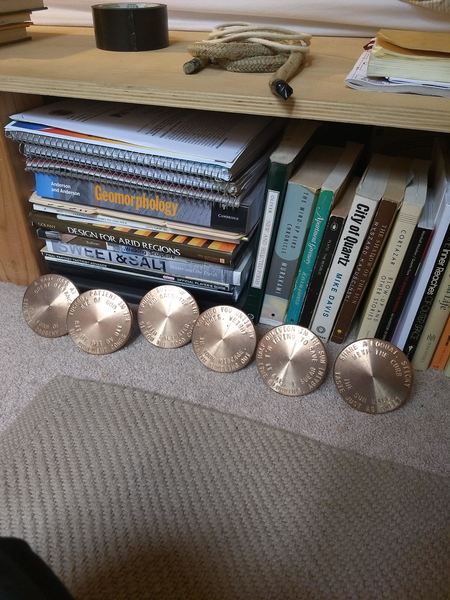 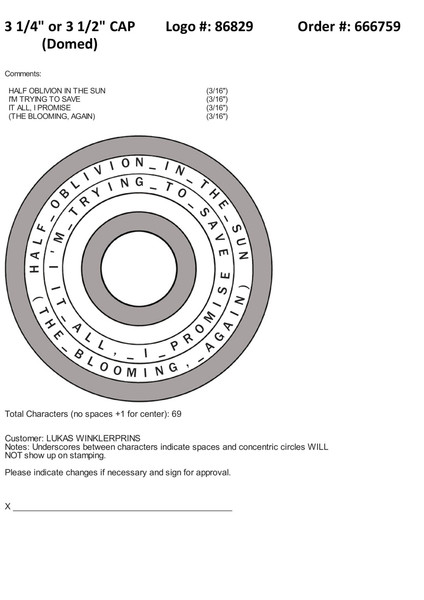 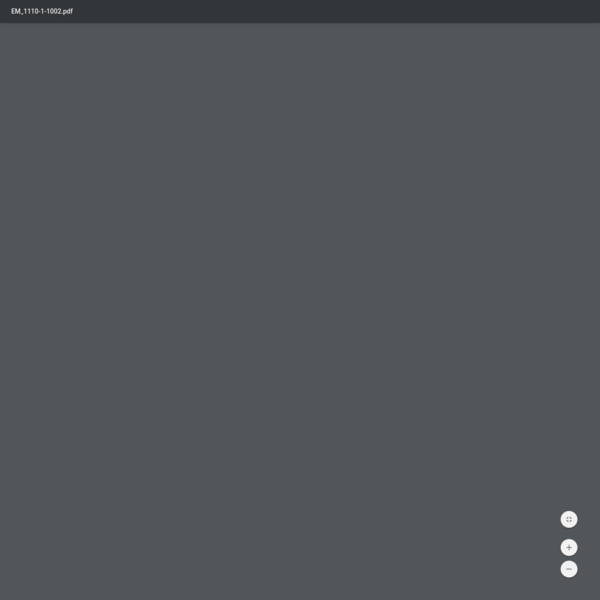 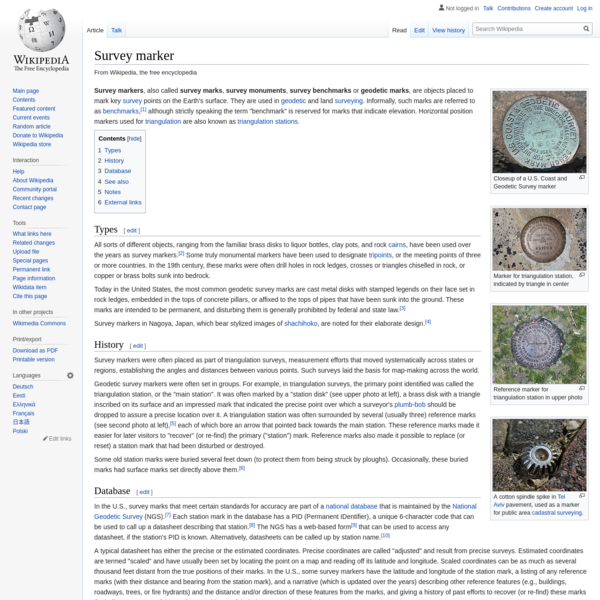 As is true of any other convention, sculpture has its own internal logic, its own set of rules, which, though they can be applied to a variety of situations, are not themselves open to very much change. The logic of sculpture, it would seem, is inseparable from the logic of the monument. By virtue of this logic a sculpture is a commemorative representation. It sits in a particular place and speaks in a symbolical tongue about the meaning or use of that place. The equestrian statue of Marcus Aurelius is such a monument, set in the center of the Campidoglio to represent by its symbolical presence the relationship between ancient, Imperial Rome and the seat of government of modern, Renaissance Rome. Bernini's statue of the Conversion of Constantine, placed at the foot of the Vatican stairway connecting the Basilica of St. Peter to the heart of the papacy is another such monument, a marker at a particular place for a specific meaning/event. Because they thus function in relation to the logic of representation and marking, sculptures are normally figurative and vertical, their pedestals an important part of the sculpture since they mediate between actual site and representational sign. There is nothing very mysterious about this logic; understood and inhabited, it was the source of a tremendous production of sculpture during centuries of Western art. 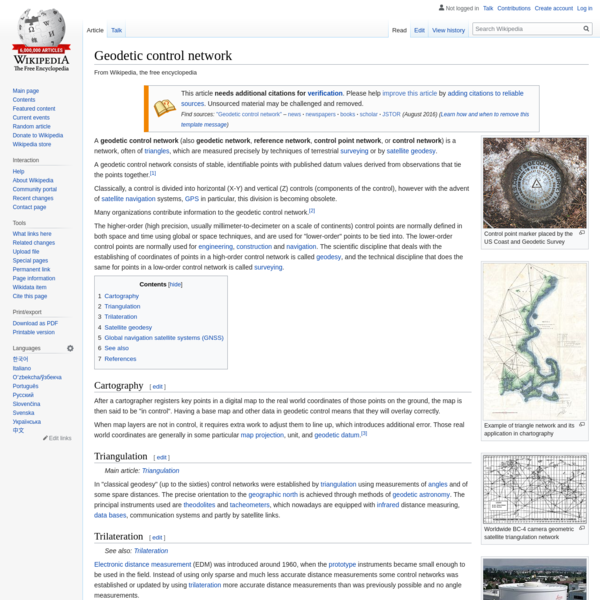 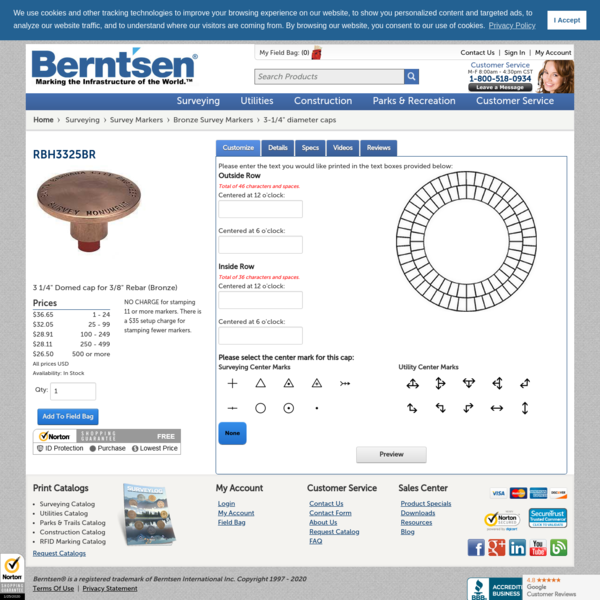