Not all magic was healing magic. The ethnographic record is rich with instances of manipulative or aggressive magic, usually in response to claims of sorcery done against the client. Attaccature, fascini, legature and fatture are examples of this type of magical working, and share an emphasis on the domination of the victim's body through attachment, binding or fixing. While an important part of Italian folk magic, these spells are entirely absent from Italian-American revivalist literature, as modern Witches are likely to find them both unethical and disturbing. The structural features of these spells were often similar, whether they were used for love or to cause illness or death. Love spells often involved the manufacture of philters or potions using menstrual blood or semen. In Syracusa (Sicily), a woman would give her straying husband food in which she had placed a few drops of her menstrual blood, usually on Christmas Eve or St. John's Eve (Di Nola, 1993:45). In Naples, a man could gain a woman's affections by mixing a few drops of his semen into her coffee (ibid.).
A number of spells made use of the transformative power of the moment of the elevation of the host during Mass. A Sicilian spell to make an enemy fall ill entails taking a lemon or an orange to midnight Mass on Christmas Eve, removing a bit of peel, and piercing it with pins while reciting "Tanti spilli infiggo in questlarancia, tanti mali ti calino addosso" ("As many pins as I stick in this orange, may as many ills befall you"). The fruit is then thrown into a well or cistern (Di Nola, 1993:49; He gives this incantation in Italian and not in Sicilian). A number of spells from Italy reproduce this basic format, with variations only in the object being pierced; in fact this is quite similar to Leland's "Conjuration of Lemon and Pins" (Leland. 1890/1990:29-32). Some scholars interpret these similarities as evidence that the spells may derive from the Roman practice of making defixionum tabellae, lead tablets often stuck with nails and engraved with verses dedicating one's enemies to underworld deities in order to provoke their decline (Di Nola, 1993:42).
Some cases of grave illness are still attributed to magic. As recently as the 1980s, folklorist Luisa Del Giudice documents that her brother-in-law's congenital blood disorder was interpreted by a folk healer in Terracina (Lazio) as the result of sangue legato, "bound blood" caused by a spell put on him by a former girlfriend (Luisa Del Giudice, pers. comm., 1999). This diagnosis points to the fraught nature of social relations in small communities that frequently led to accusations of witchcraft and counter-witchcraft. The folk healer's diagnosis re-opened an unresolved social conflict and raised suspicions about a person-the former girlfriend-who in all likelihood was perfectly innocent of any wrongdoing. This case also illustrates the pervasive idea that anger and ill-will alone are enough to unleash psychic and physical harm. As De Martino demonstrates, folk healers may themselves become caught in this dangerous web:
"... people go to [the folk healer] to have fatture undone; but they also believe the old mage can weave evil spells, especially in matters of love, and occasionally he finds himself in the embarrassing situation of having to undo magic he himself made" (De Martino, 1966/87:71; my translation).

Witchcraft, Folk Magic, and Healing in … 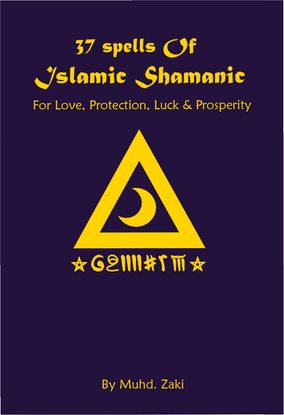 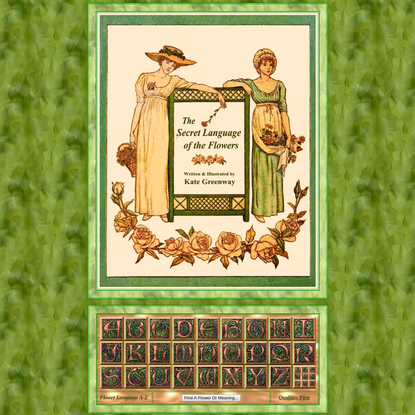 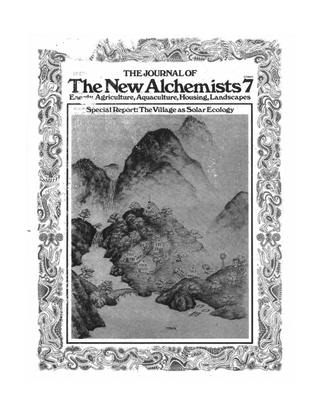 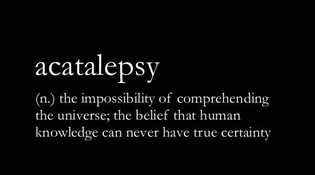 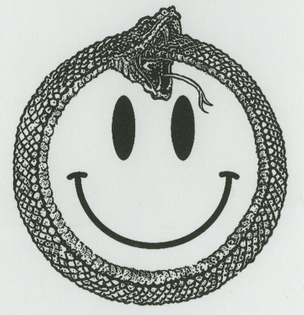 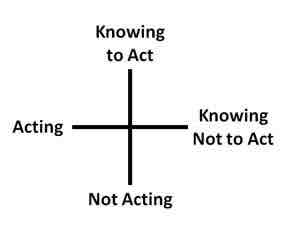 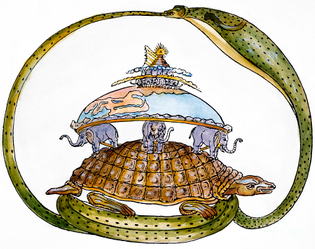