Billie Eilish says to GPT-2 model's question: "That's a good way to put that" as if the model had an intent and "put it" a certain way. 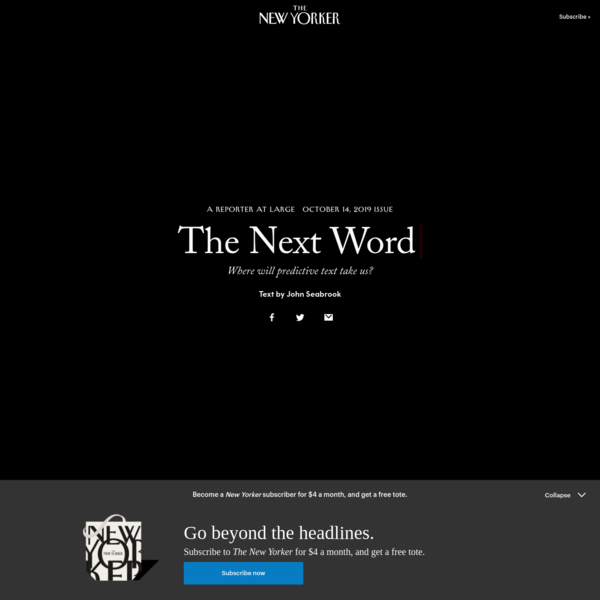 Can a Machine Learn to Write for The Ne…

a word is a world 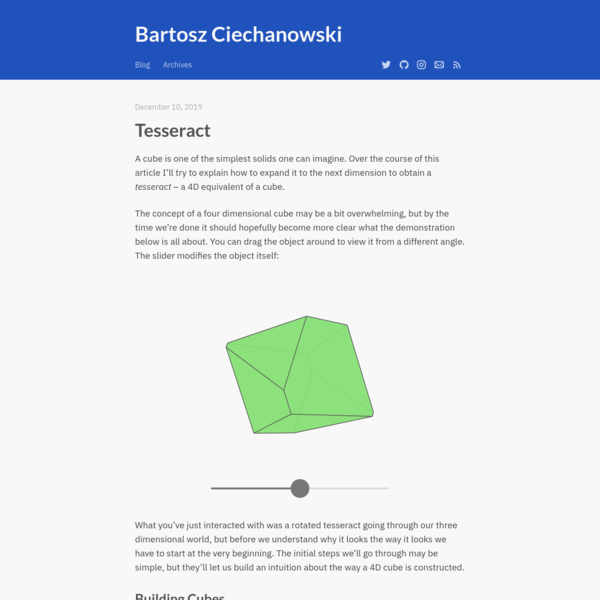 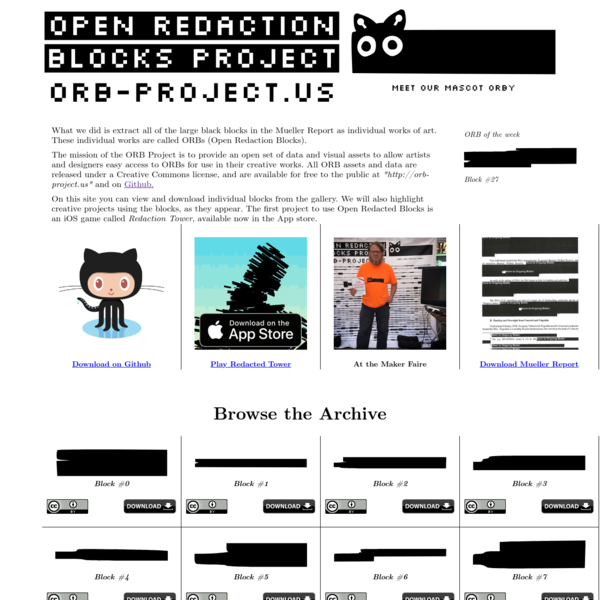 They believed that language, developed before science, was not as well suited for scientific communication as other means, especially visual ones. By 1878, most natural scientists agreed with what French physiologist Étienne-Jules Marey had said on the value of graphical representation:

There is no doubt that graphical expression will soon replace all others whenever one has at hand a movement or change of state—in a word, any phenomenon. Born before science, language is often inappropriate to express exact measures or definite relations.

Programming is an increasingly dominant and universal language which shapes all aspects of our lives despite only a small percentage of our population (developers and computer scientists) having any real fluency in it. 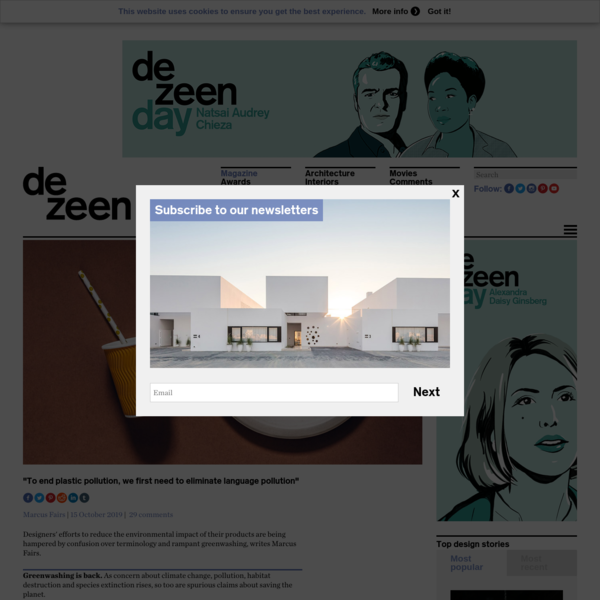 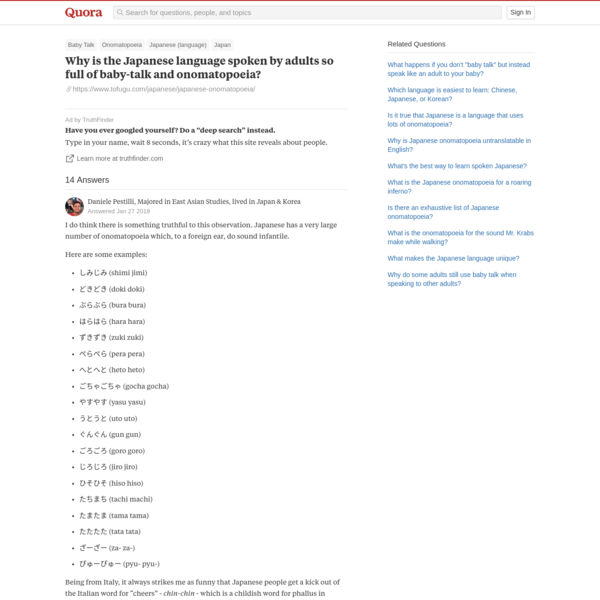