we're here to be together 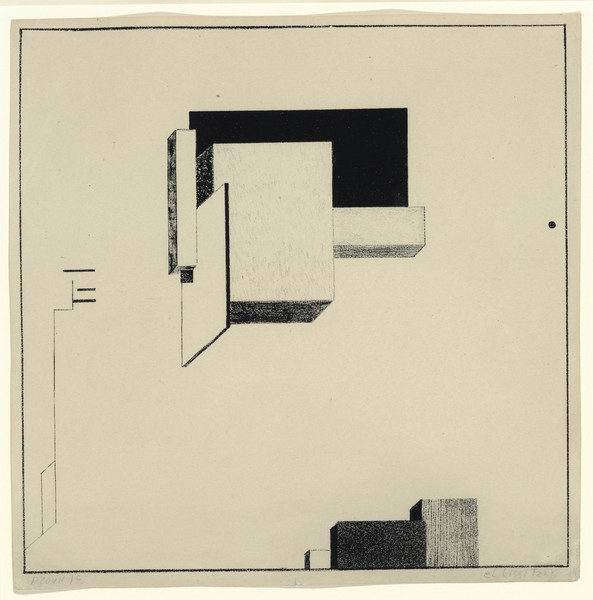 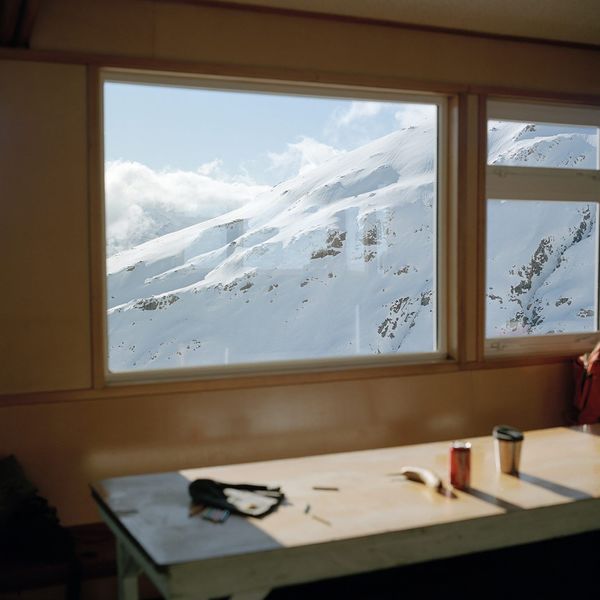 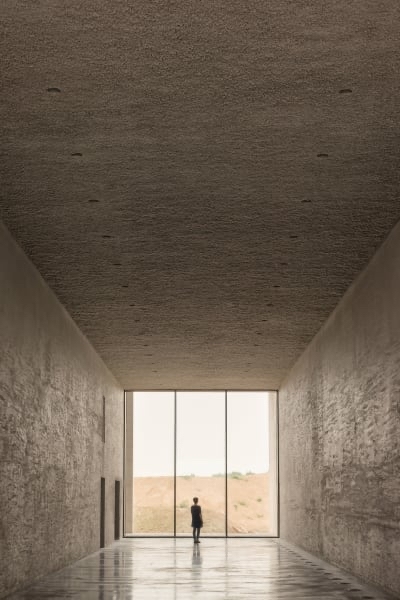 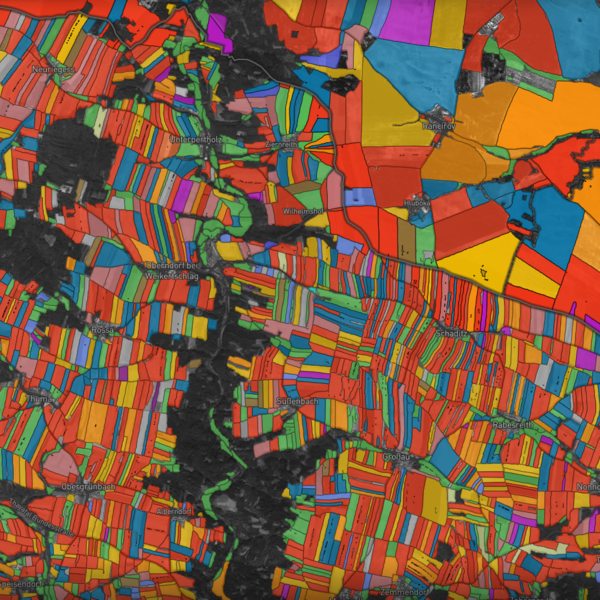 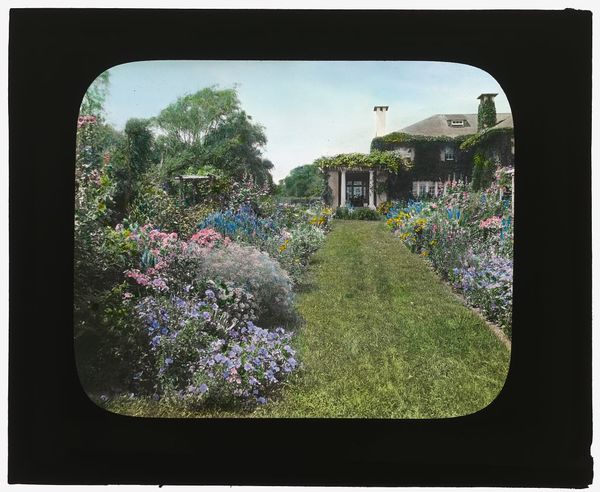 Throughout the history of philosophy, the human mind has traditionally been considered as the origin of all theoretical journeys or physical fluctuations. “We tend to think that behavior starts with an intention in our head. It’s a typical assumption made in philosophy, but also in neuroscience and other fields,” Erik explains. “But research in embodied cognitive science shows that the origin of action is typically something else, namely affordances.
Affordances are the possibilities to act upon something. A chair offers the possibility to sit; a cup to drink; a bike to ride. That means, the human environment that we find ourselves in has been structured based on all these options. Once you’ve acquired the skill to sit on a chair or ride your bike, you can respond to these affordances without reflecting. This is why we should start thinking of action as a means to joining forces with environmental affordances rather than as an individual’s intention, which partly turns the mind into something external.” 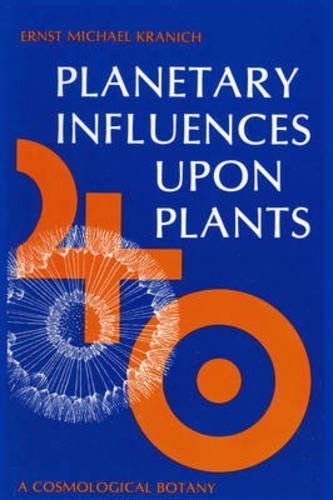 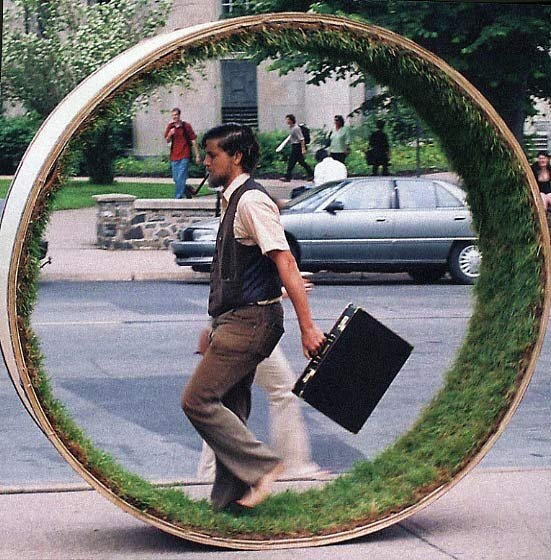 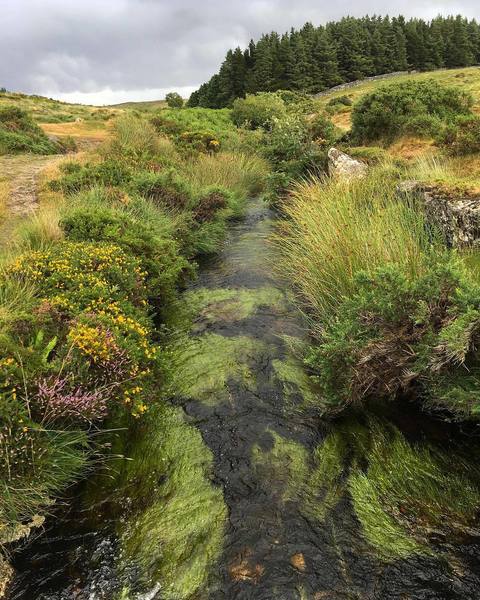 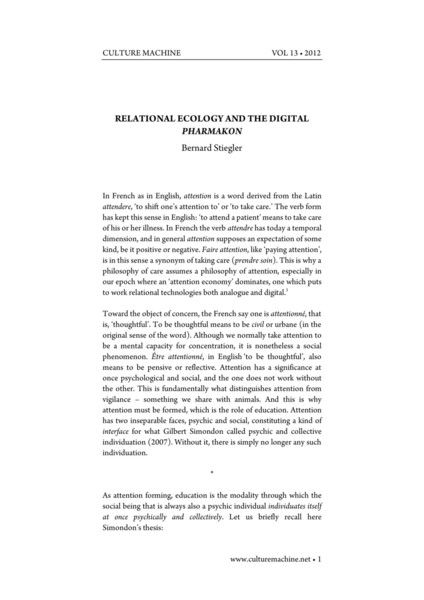 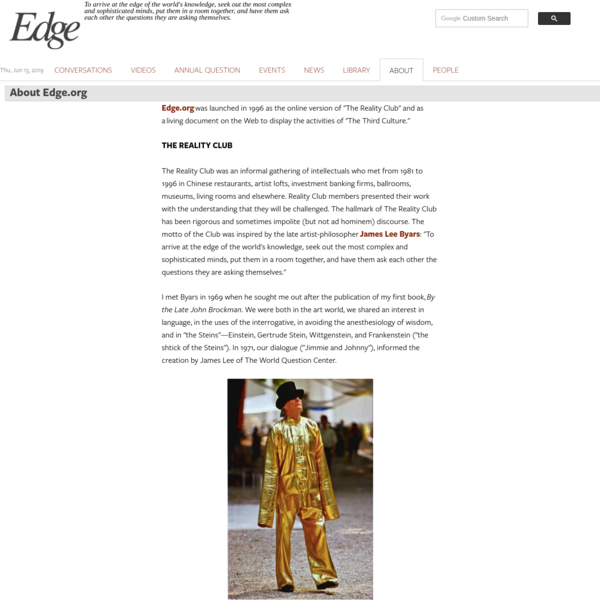 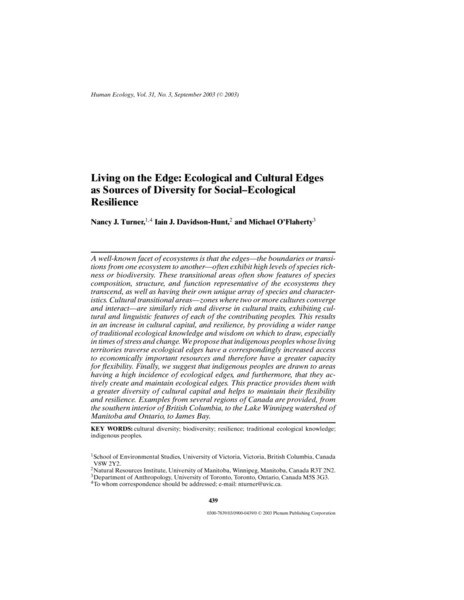