Root identity
—is founded in the distant past in a vision, a myth of the creation of the world;
—is sanctified by the hidden violence of a filiation that strictly follows from this founding episode;
—is ratified by a claim to legitimacy that allows a community to proclaim its entitlement to the possession of a land, which thus becomes a territory;
—is preserved by being projected onto other territories, making their conquest legitimate—and through the project of a discursive knowledge.

Relation identity
—is linked to a creation of the world but to the conscious and contradictory experience of contacts among cultures;
—is produced in the chaotic network of Relation and not in the hidden violence of filiation;
—does not devise any legitimacy as its guarantee of entitlement, but circulates, newly extended;
—does not think of a land as a territory from which to project toward other territories but as a place where one gives-on-and-with rather than grasps.

Relation identity exults the thought of errantry and of totality. 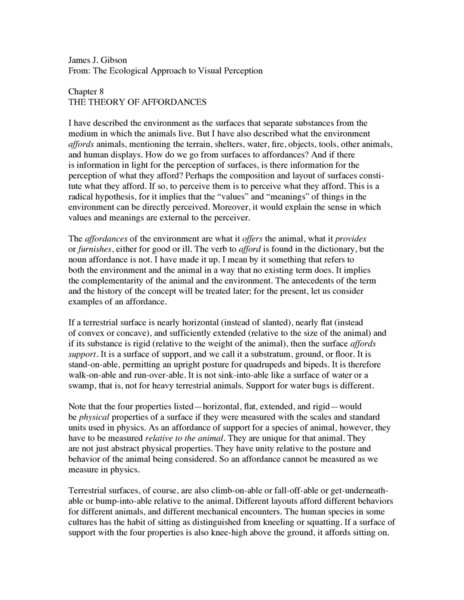 Douglass became fascinated with language during his years as a slave. As a twelve-year-old boy living in Baltimore, he first realized that words could be weapons. His mistress, Sophia Auld, had given him reading lessons until her husband, Hugh Auld, found out and put a stop to it. “If you give a nigger an inch, he will take an ell,” Hugh said to his wife. “A nigger should know nothing but to obey his master—to do as he is told to do. Learning would spoil the best nigger in the world. Now, if you teach that nigger”—speaking of myself, Douglass explains—“how to read, there would be no keeping him. It would forever unfit him to be a slave. He would at once become unmanageable, and of no value to his master. As to himself, it could do him no good, but a great deal of harm. It would make him discontented and unhappy.”

None of the various “language rules,” carefully contrived to deceive and to camouflage, had a more decisive effect on the mentality of the killers than this first war decree of Hitler, in which the word for “murder” was replaced by the phrase “to grant a mercy death.” Eichmann, asked by the police examiner if the directive to avoid “unnecessary hardships” was not a bit ironic, in view of the fact that the destination of these people was certain death anyhow, did not even understand the question, so firmly was it still anchored in his mind that the unforgivable sin was not to kill people but to cause unnecessary pain. During the trial, he showed unmistakable signs of sincere outrage when witnesses told of cruelties and atrocities committed by S.S. men—though the court and much of the audience failed to see these signs, because his single-minded effort to keep his self-control had misled them into believing that he was “unmovable” and indifferent—and it was not the accusation of having sent millions of people to their death that ever caused him real agitation but only the accusation (dismissed but the court) of one witness that he had once beaten a Jewish boy to death.

In contrast to arrowlike nomadism (discovery or conquest), in contrast to the situation of exile, errantry gives-on-and-with the negation of every pole and every metropolis, whether connected or not to a conqueror’s voyaging act. We have repeatedly mentioned that the first thing exported by the conqueror was his language. Moreover, the great Western languages were supposedly vehicular languages, which often took the place of an actual metropolis. Relation, in contrast, is spoken multilingually. Going beyond the impositions of economic forces and cultural pressures, Relation rightfully opposes the totalitarianism of an monolingual intent. 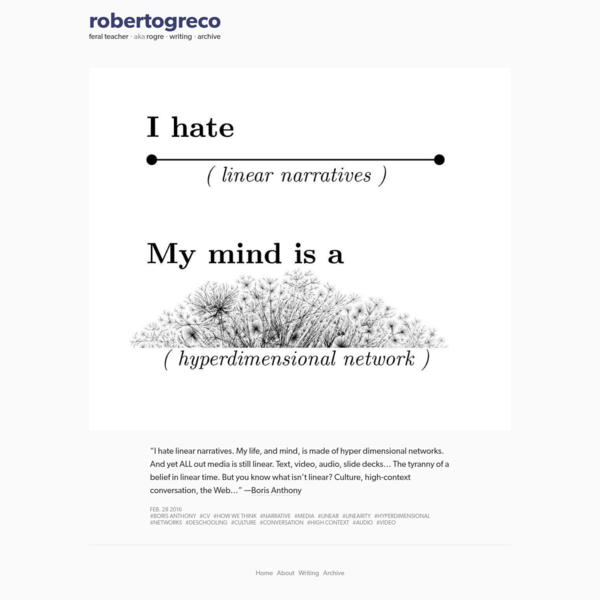 “the tyranny of belief in linear time” 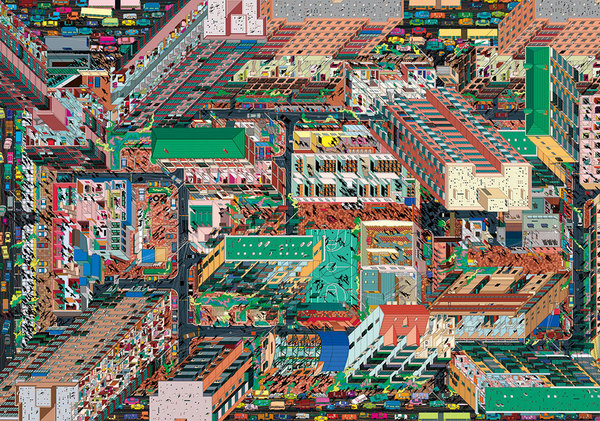 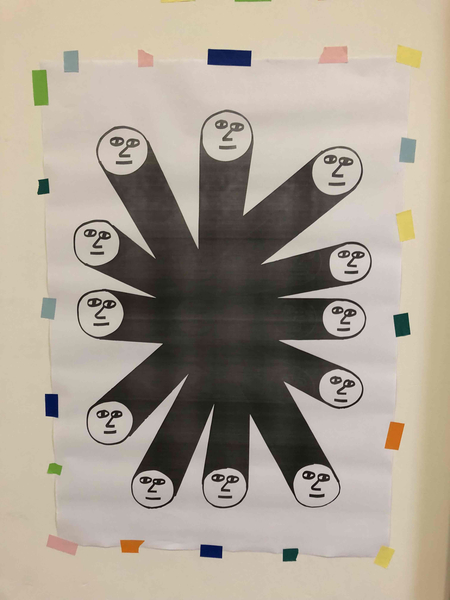 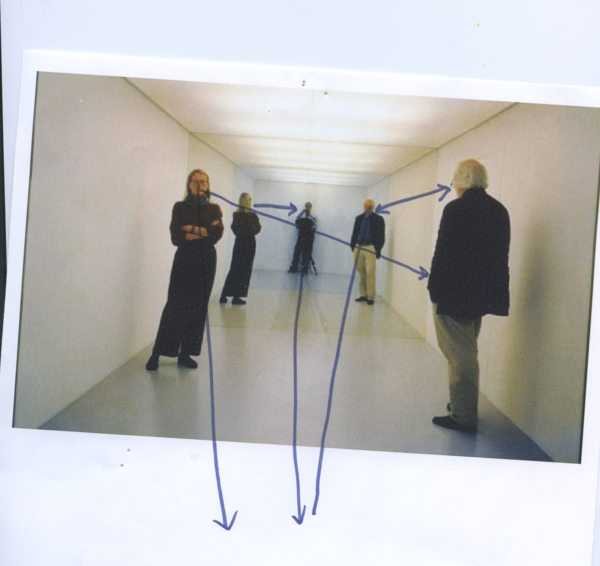 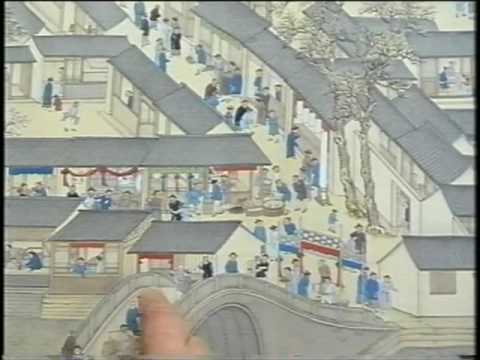 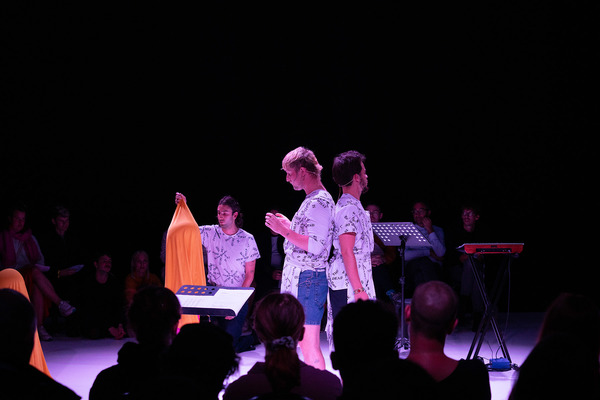 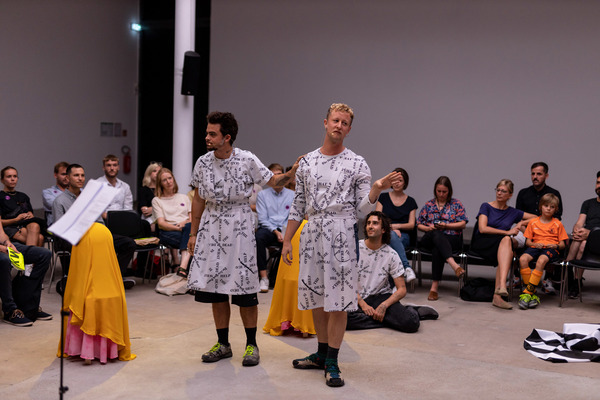 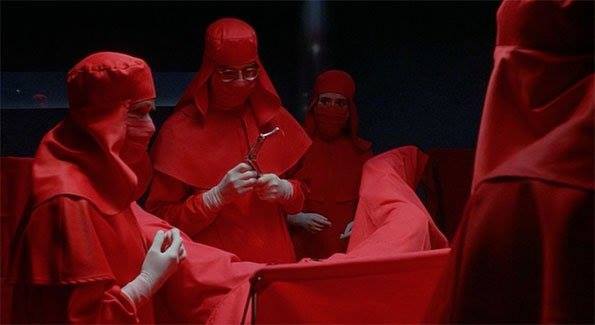 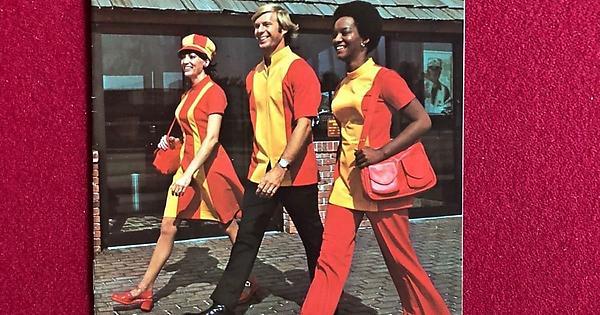