In ‘Illustrated Periodicals’ Garland comments on the similarity between magazine layout and cinema. He notes that the design of most periodicals was poor despite the ‘huge sums of money that these publications devote to their appearance.’ He ends his essay by urging art schools to acquaint students with an appreciation of 20th century filmmaking techniques, and to ensure that they are literate: ‘A designer who is contemptuous of the words he manipulates is worse than useless.’ 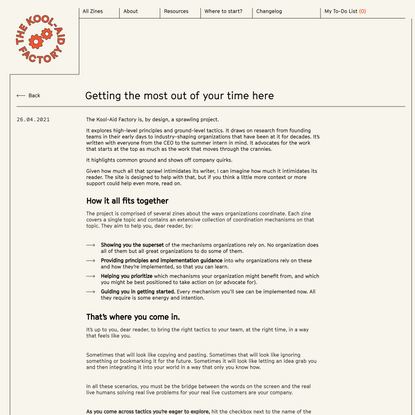 Getting the most out of your time here … 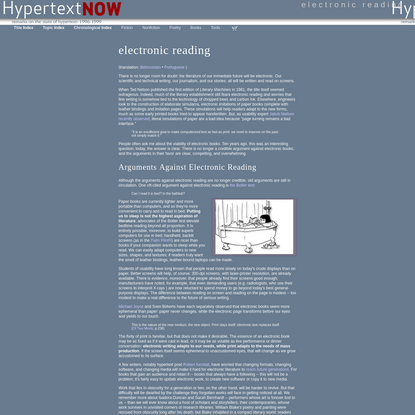 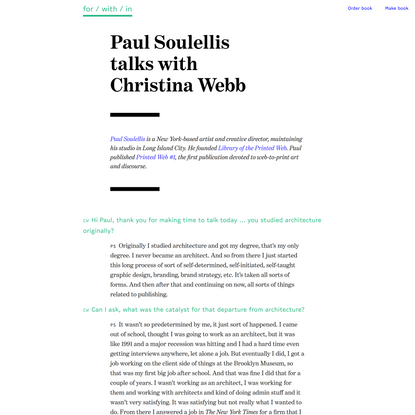 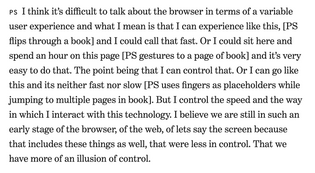 Paul Soulellis on books and screens 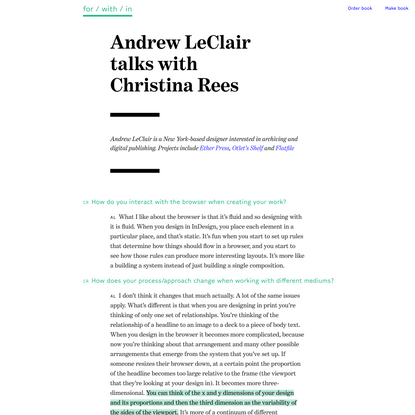 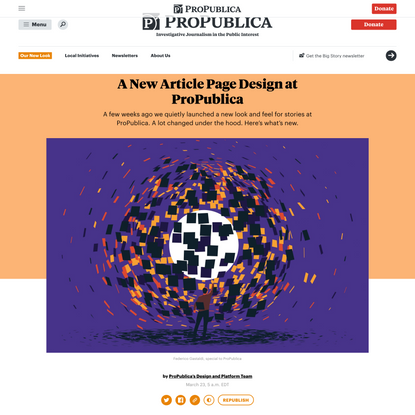 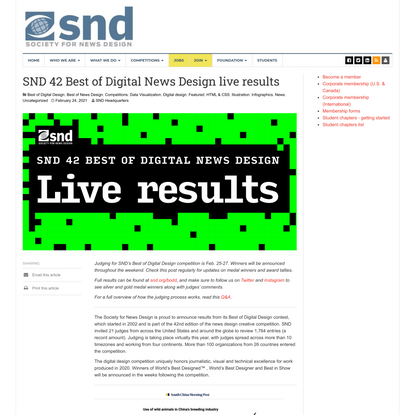 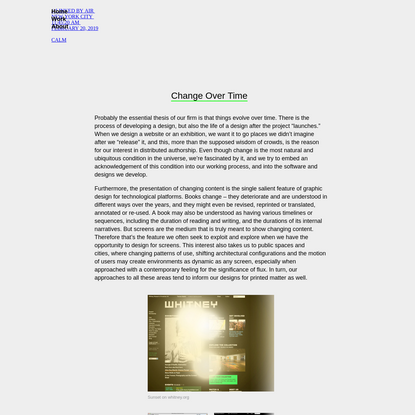