Psychological distress and emotional suffering are not just the result of individual faults, flaws, or medical disorders, but arise from the social organizations in which all of us are located. 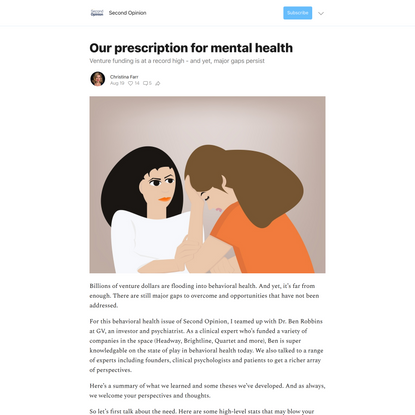 Our prescription for mental health 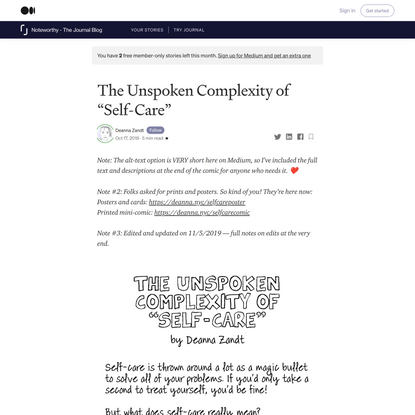 The Unspoken Complexity of “Self-Care”

I enjoy practicing yoga because it helps strengthen my mind and body. A friend told me he feels a viscerally negative reaction to American, white, yoga culture. Since I often find myself in predominantly white studios, I was curious about his opinion. His criticism was not about yoga itself but the western, Capitalist approach to the self. First, he feels the western culture’s focus on individuality tends to disregard societal and collective responsibility. I get his criticism. I dislike studios that play cheesy music and tells me to ‘just move however it feels good and thank yourself for coming to the studio.’ I’ve been having a striking image of people practicing yoga in fancy activewear, drinking fresh-pressed organic juice in plastic bottles, while the amazon is burning on the background. Pleasure carries the ghost of nihilism and lethargy. Second, he feels critical of the cultural appropriation and whitewashing of culturally rich, traditional practice. I agree there’s an uneasy tension between cultural appropriation and appreciation. If I focus on my self-care but do not care for the others, environment, and society around me, it’s essentially a selfish-care. Self-care is not a solution to a societal problem. On the other hand, if I just focus on the others, environment, and society, there is no self to conduct the change I want to see. I won’t invite him to join me but I will continue practicing yoga while looking for an integrated approach to the self and the world. 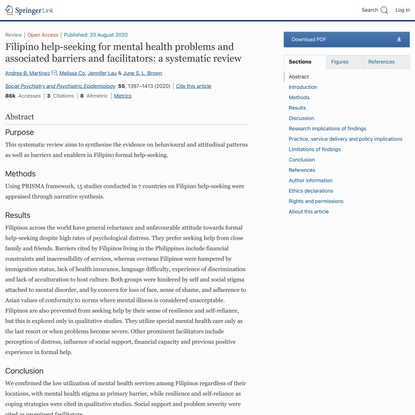 Tracing contemporary pseudoscientific wellness trends back to sophrosyne points us to the register in which we need to respond to these ideas. It’s not a matter of debunking the fake science but of addressing its ideological appeal. Alternative healing protocols and pseudoscientific practices promise to bring those who are relatively unmarked by marginalized identity into alignment with the dominant social order and help them meet its criteria for full personhood. The real alternative medicine here would be an idea of social harmony that didn’t assume some people were naturally more fit to rule than others. 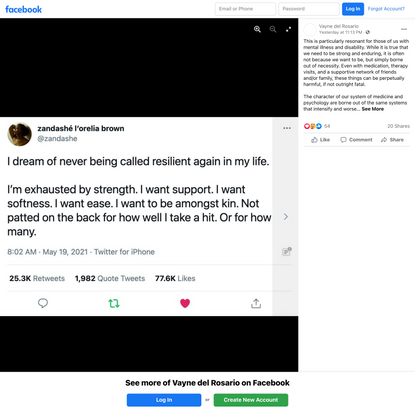 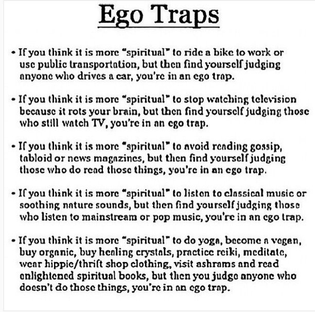 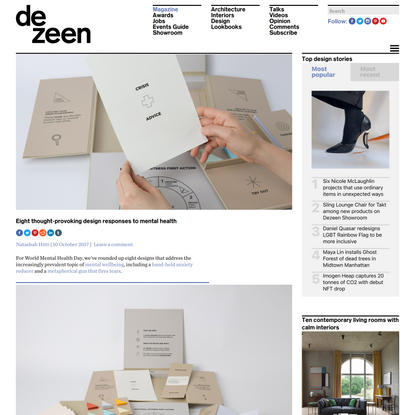