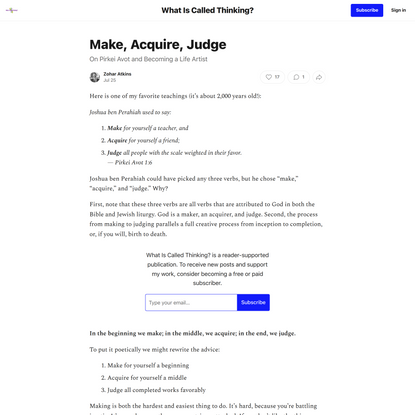 "I beg you, to have patience with everything unresolved in your heart and to try to love the questions themselves as if they were locked rooms or books written in a very foreign language. Don't search for the answers, which could not be given to you now, because you would not be able to live them. And the point is, to live everything. Live the questions now. Perhaps then, someday far in the future, you will gradually, without even noticing it, live your way into the answer."

Letters to a Young Poet 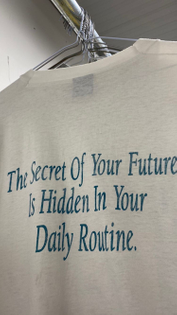 "Either peace or happiness, let it enfold you. When I was a young man I felt these things were dumb, unsophisticated. I had bad blood, a twisted mind, a precarious upbringing. I was hard as granite, I leered at the sun. I trusted no man and especially no woman... I challenged everything, was continually being evicted, jailed, in and out of fights, in and out of my mind... Peace and happiness to me were signs of inferiority, tenants of the weak, an addled mind. But as I went on...it gradually began to occur to me that I wasn't different from the others, I was the same... Everybody was nudging, inching, cheating for some insignificant advantage, the lie was the weapon and the plot was empty... Cautiously, I allowed myself to feel good at times. I found moments of peace in cheap rooms just staring at the knobs of some dresser or listening to the rain in the dark. The less I needed the better I felt... I re-formulated. I don't know when, date, time, all that but the change occured. Something in me relaxed, smoothed out. I no longer had to prove that I was a man, I didn’t have to prove anything. I began to see things: coffee cups lined up behind a counter in a cafe. Or a dog walking along a sidewalk. Or the way the mouse on my dresser top stopped there with its body, its ears, its nose, it was fixed, a bit of life caught within itself and its eyes looked at me and they were beautiful. Then...it was gone. I began to feel good, I began to feel good in the worst situations and there were plenty of those... I welcomed shots of peace, tattered shards of happiness... And finally I discovered real feelings of others, unheralded, like lately, like this morning, as I was leaving for the track, I saw my wife in bed, just the shape of her head there...so still, I ached for her life, just being there under the covers. I kissed her in the forehead, got down the stairway, got outside, got into my marvelous car, fixed the seatbelt, backed out the drive. Feeling warm to the fingertips, down to my foot on the gas pedal, I entered the world once more, drove down the hill past the houses full and empty of people, I saw the mailman, honked, he waved back at me." -Charles Bukowski 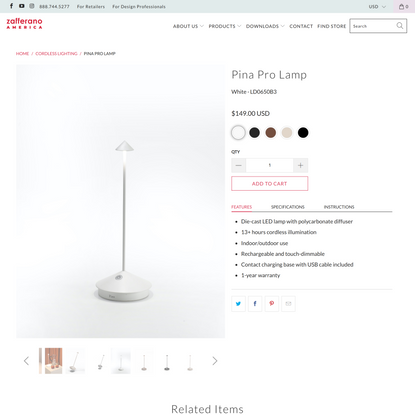 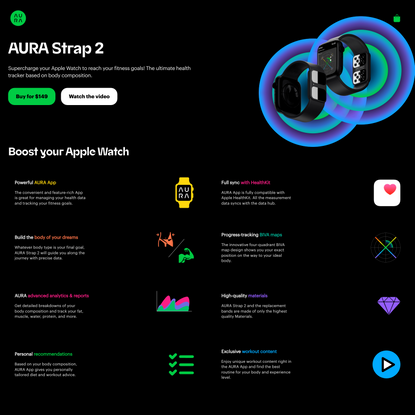 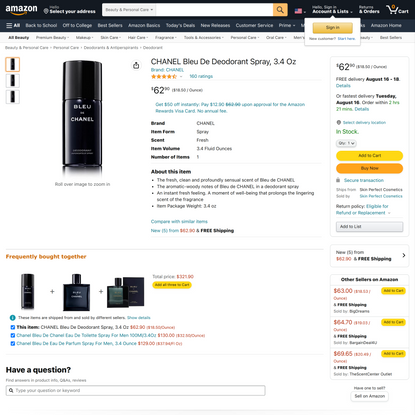 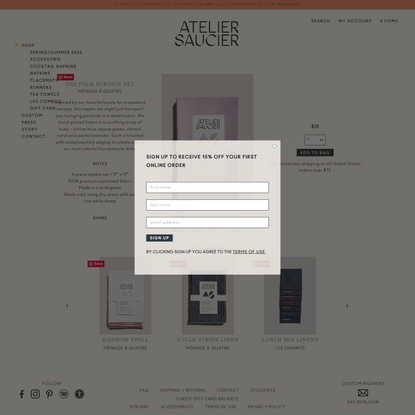 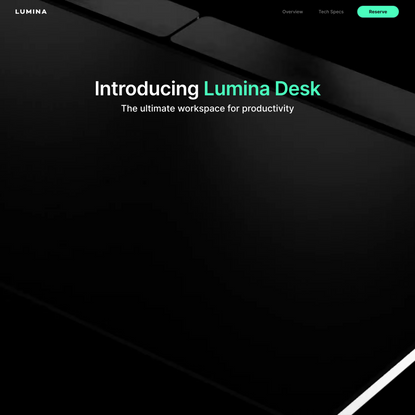 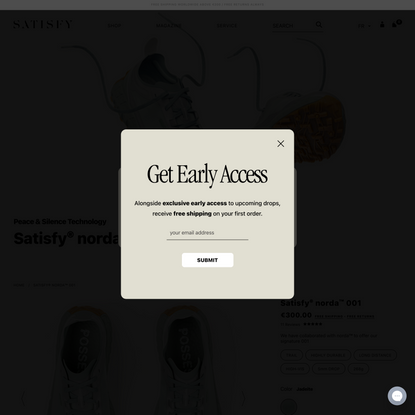 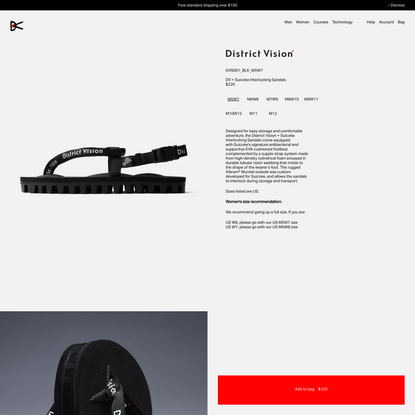 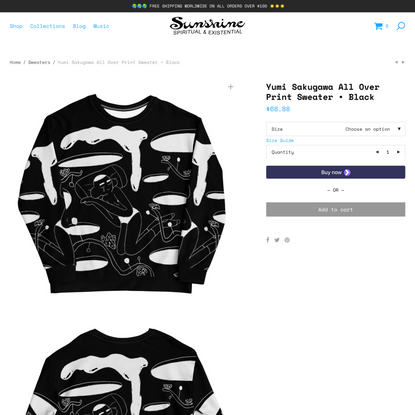 Yumi Sakugawa All Over Print Sweater • … 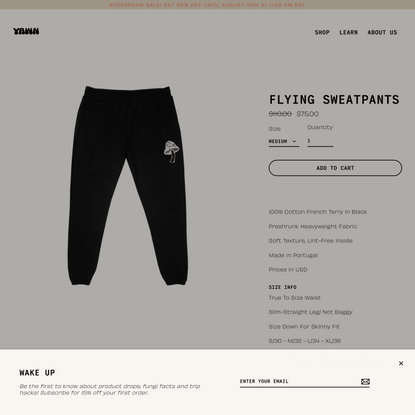