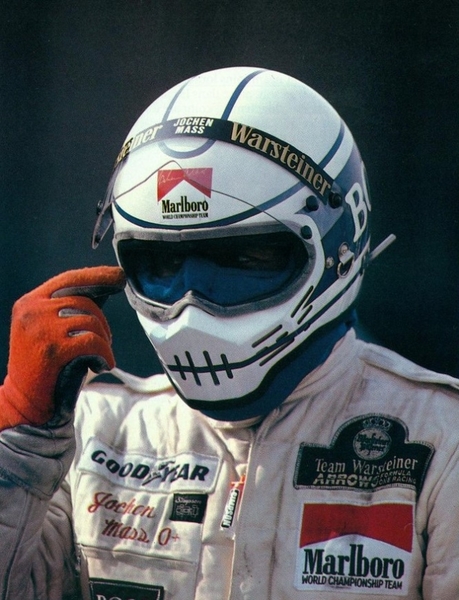 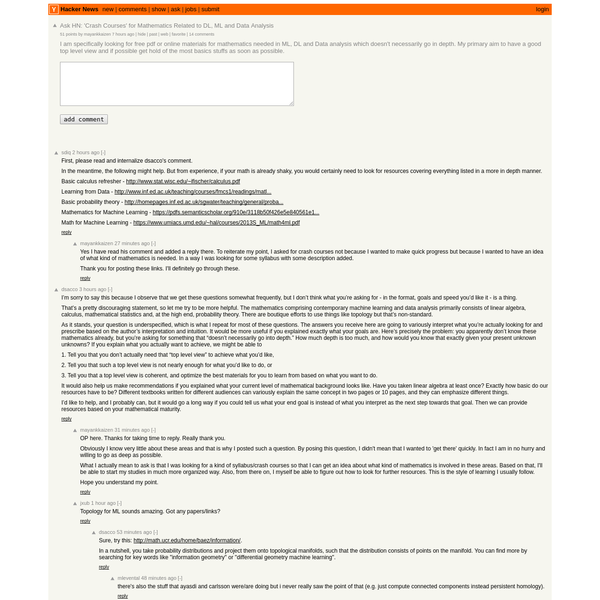 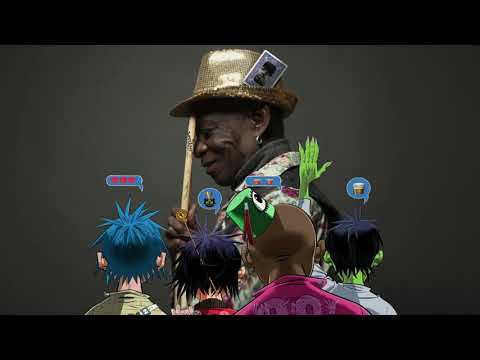 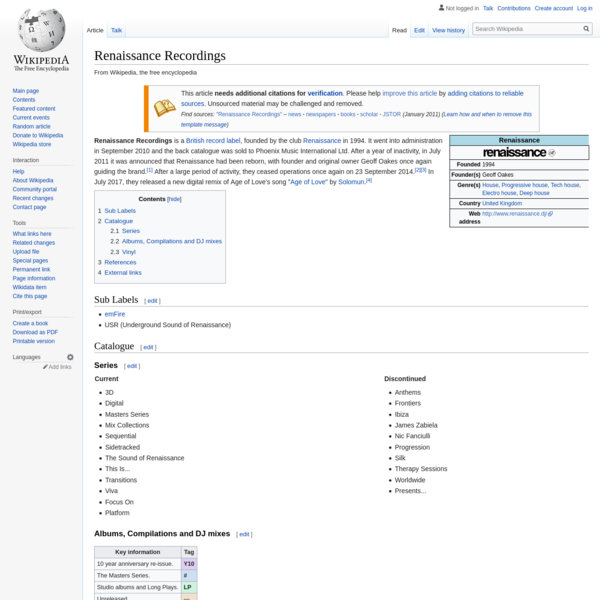 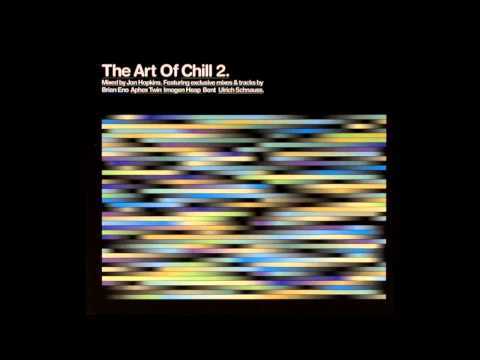 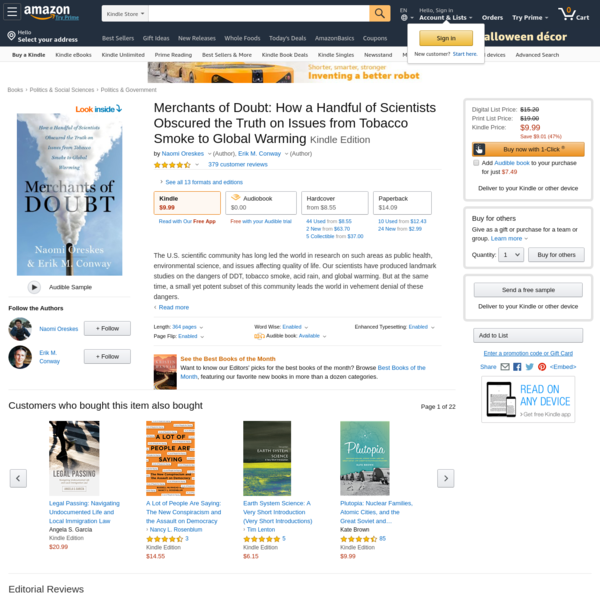 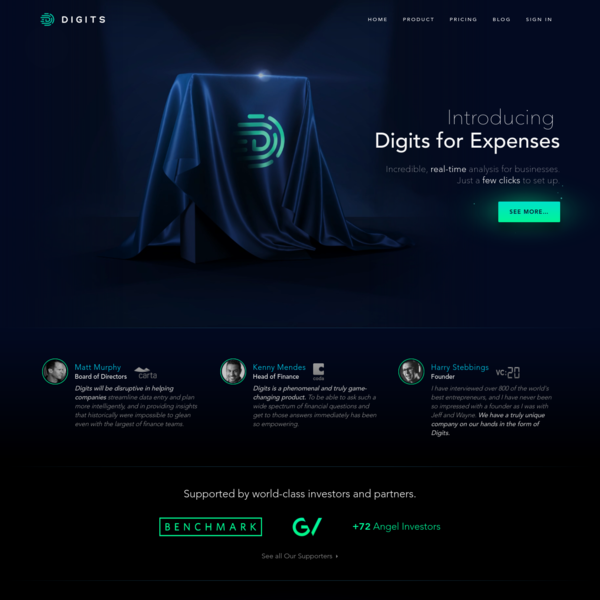 Digits - The most powerful financial en… 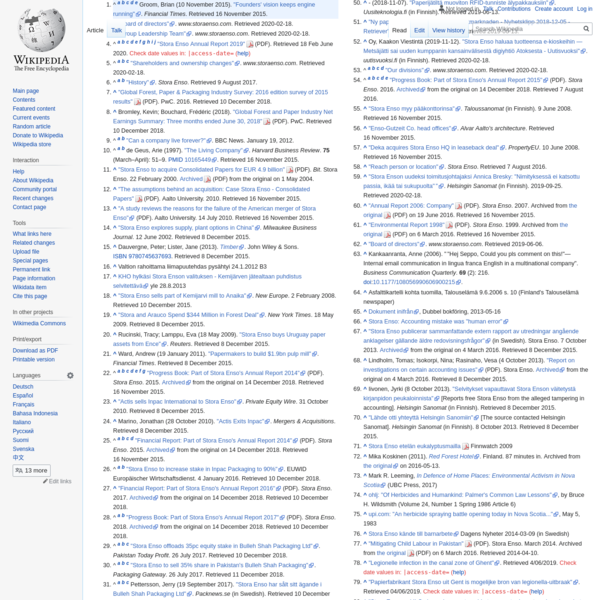 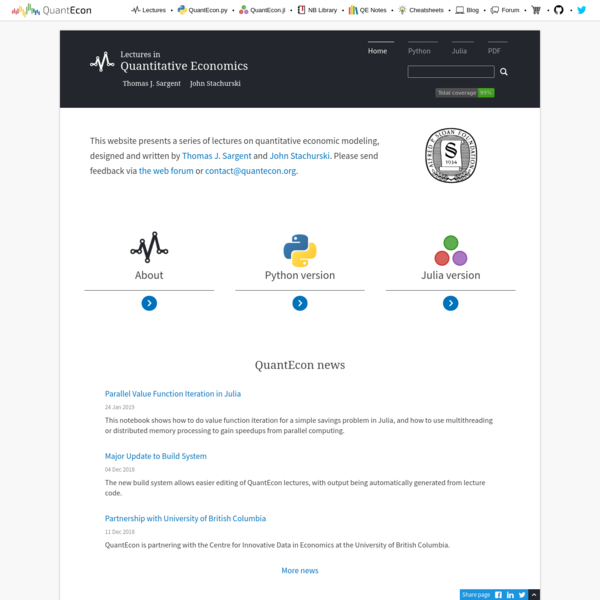 Sadly, albums like this marked the end of something, not the beginning.

We'll never, ever have times as good as this back. So I'm rather fucking glad I was about to be in the thick of it and enjoy it fully. What a time to have been alive. 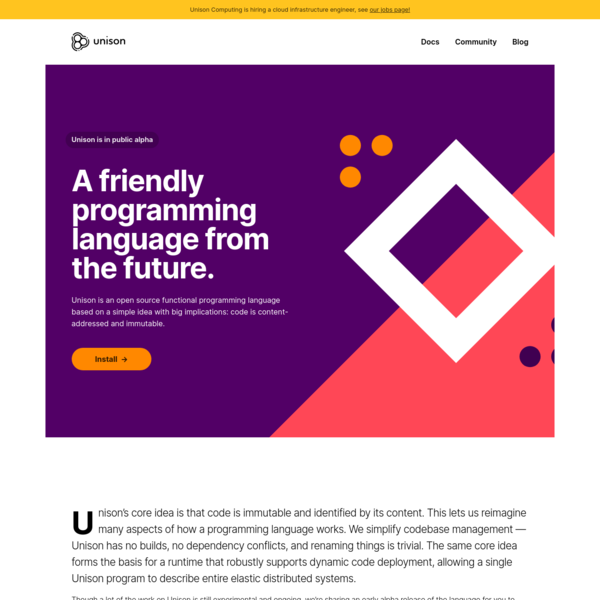 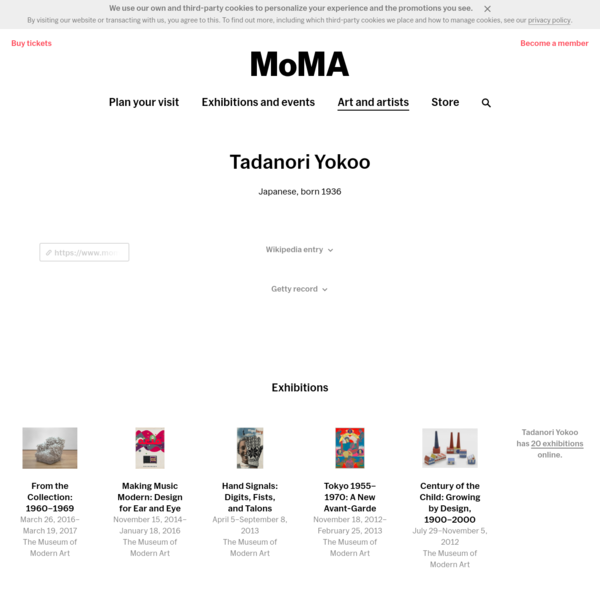