"When someone seeks." said Siddhartha, "then it easily happens that his eyes see only the thing that he seeks, and he is able to find nothing, to take in nothing because he alwavs thinks only about the thing he is seeking, because he has one goal, because he is obsessed with his goal. Seeking means: having a goal. But finding means: being free, being open, having no goal." — Herman Hesse, Siddhartha 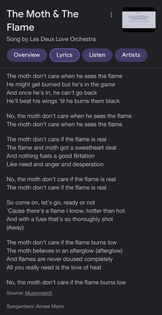 alter the goal of commitment to that of intention 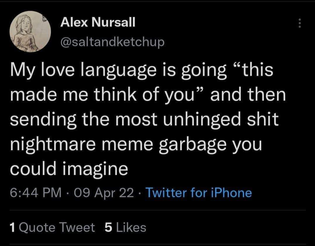 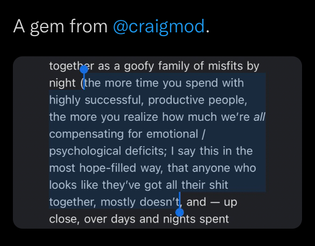 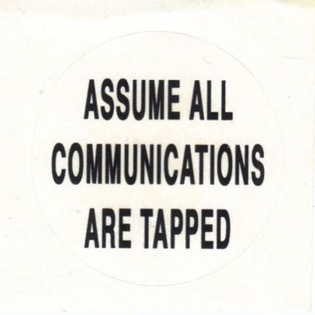 “Every person needs to take one day away. A day in which one consciously separates the past from the future. Jobs, family, employers, and friends can exist one day without any one of us, and if our egos permit us to confess, they could exist eternally in our absence. Each person deserves a day away in which no problems are confronted, no solutions searched for. Each of us needs to withdraw from the cares which will not withdraw from us.”
― Maya Angelou, Wouldn't Take Nothing for My Journey Now 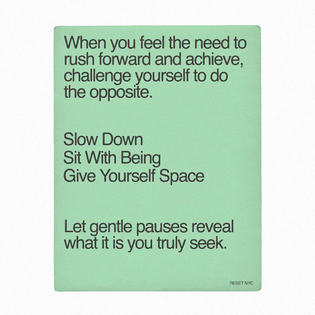 “A creature that hides and “withdraws into its shell,” is preparing a “way out.” This is true of the entire scale of metaphors, from the resurrection of a man in his grave, to the sudden outburst of one who has long been silent. If we remain at the heart of the image under consideration, we have the impression that, by staying in the motionlessness of its shell, the creature is preparing temporal explosions, not to say whirlwinds, of being.”