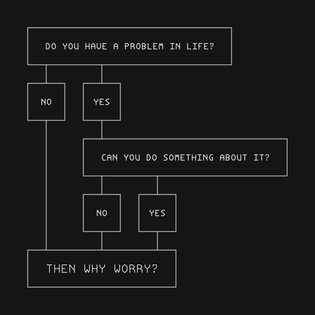 tumblr_p9undll0le1qz4d4bo1_1280.jpg
How do you use the internet mindfully?
by The Creative Independent 🐌
87 blocks • about 16 hours ago

A young architect came to ask a question. “i dream of spaces full of wonder. Spaces that rise and envelop flowingly without beginning, without end, of a jointless material white and gold”. “when i place the first line on paper to capture the dream, the dream becomes less”. This is a good question. I once learned that a good question is greater than the most brilliant answer. This is a question of the unmeasurable and the measurable. Nature, physical nature, is measurable. Feeling and dream has no measure, has no language, and everyone’s dream is singular. Everything that is made, however, obeys the laws of nature. The man is always greater than his works because he can never fully express his aspirations. For to express oneself in music or architecture is by the measurable means of composition or design. The first line on paper is already a measure of what cannot be expressed fully. The first line on paper is less. 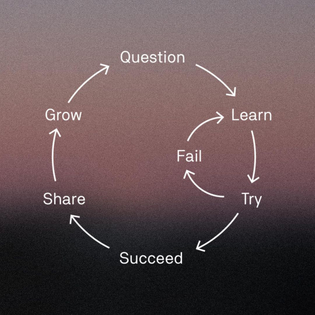 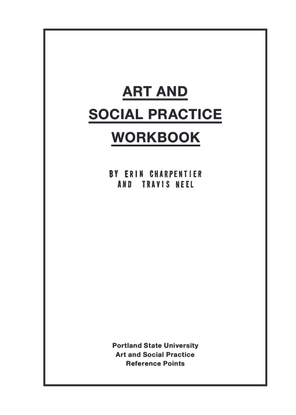 I think of a relationship like a spiderweb, something that can look very diaphanous and tender, but that’s actually extremely strong because of the material, because of the time, because of the energy that was put into it. I love the idea of webbing. It doesn’t have to be a solid thing that we’re creating with relationships. It has to be something that is just as thick as it needs to be to hold this particular group up. A web allows things to fall through, like a sieve. Some things are not meant to be caught. The things that are meant to be caught and held will nourish us.

‘The real issue is people becoming detached from reality. The more you live your life through screens the more your life can be dictated by those who control what goes on those screens.
Talk to anyone who isn’t extremely online and they don’t give a shit about any of this stuff.’