Born to be cajun, forced to be keygen
@careforgotten on twitter + @negrolith on ig if youd like to talk about any of this 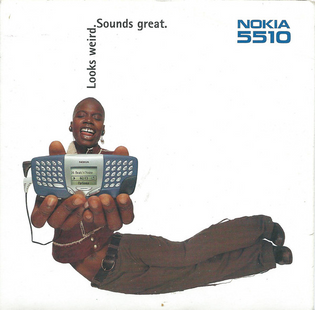 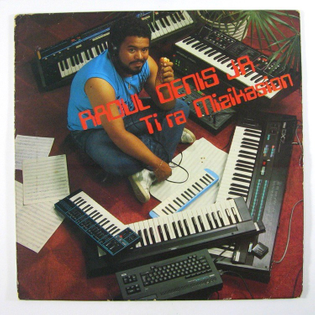 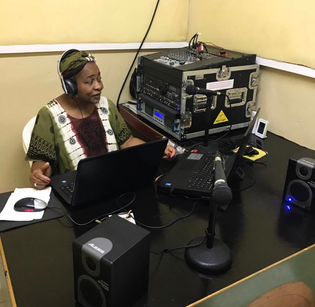 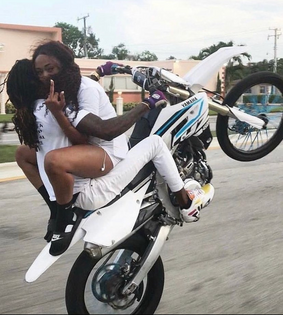 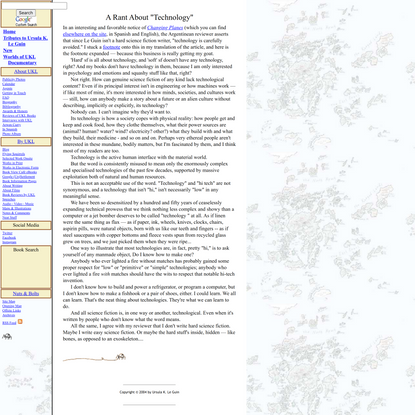 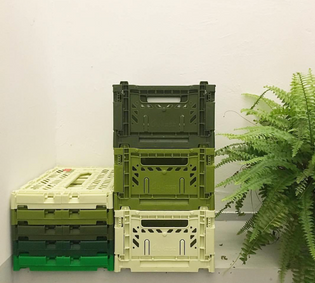 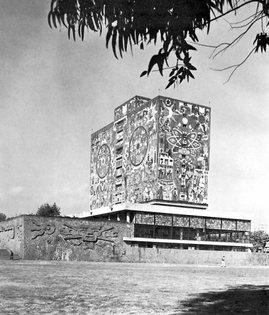 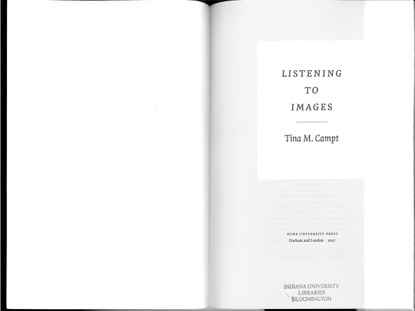 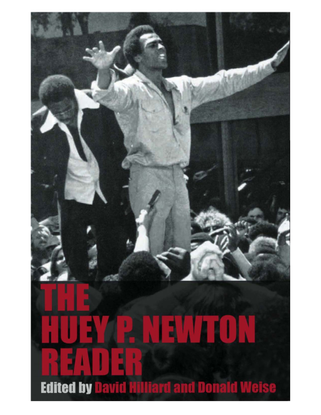 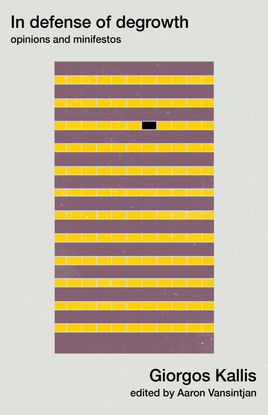 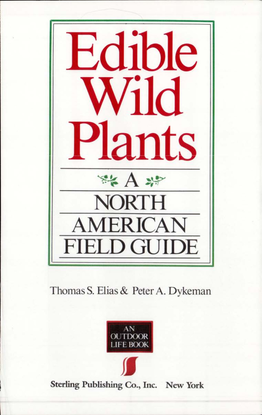