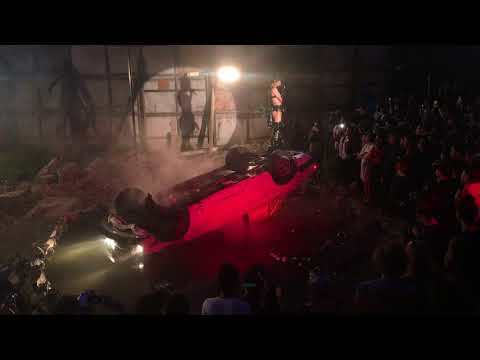 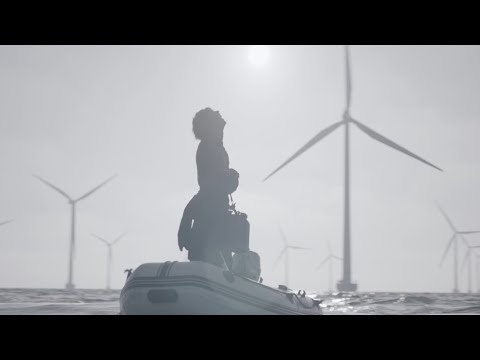 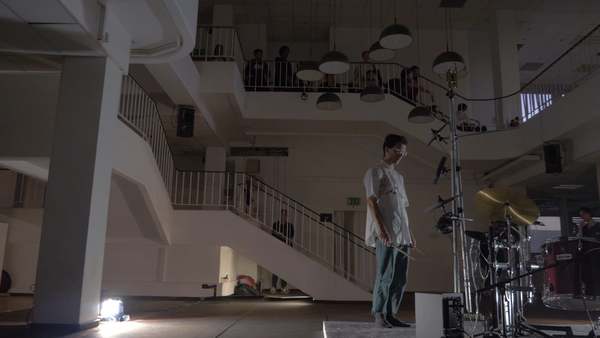 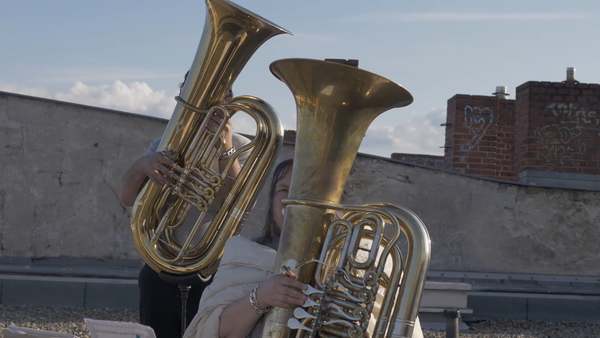 "Zak Arogundade wears all black: a jumpsuit tied loosely around his waist, his chest bare, and chunky, oversized leather sneakers. His hair matches the moon behind him, an arctic-white mop dyed so brightly that reflections from the camera flash obscure his face. Ensconced in ash-coloured rubble, he dances, spinning his hips, neck, shoulders, waving his arms like a house diva.

Arogundade, the 24-year-old, Stockholm-born musician, designer, and visual artist also known as Ecco2K, is appearing in a music video for Fruit Bleed Juice. The song, produced with experimental musician Yves Tumor (credited as Shanti, his production alias), is the second single from his debut album released on YEAR0001, E. The clip follows Ecco as he frolics through a vast, destitute industrial park in the dead of night. In some shots, you can barely make out the scene around him, as he blinks in and out of view under the glare of a strobe light. Though it’s difficult to distinguish his features, apart from a glowing cheshire grin, Arogundade looks profoundly ecstatic, overcome with the childhood joy of exploring a vast, abandoned place.

But as he explained over the phone, a formidable graft belies the video’s carefree feel. ​“It was the day before I was supposed to meet Shanti in Berlin,” he recalls. ​“I discovered this place and felt like I had to do something. I had just a few hours to get everything I needed together. I had to run and buy, maybe four or five strobes, and call in a bunch of favours.” In fact, Arogundade hadn’t even recorded Fruit Bleed Juice before shooting the video. He and Shanti recorded the track in Berlin the next day, while the footage looped on a screen in front of them as they ​“soundtracked” Ecco’s performance." 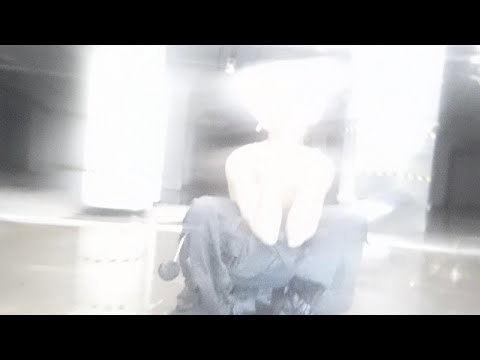 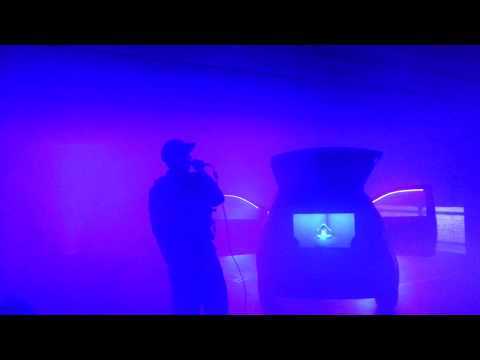 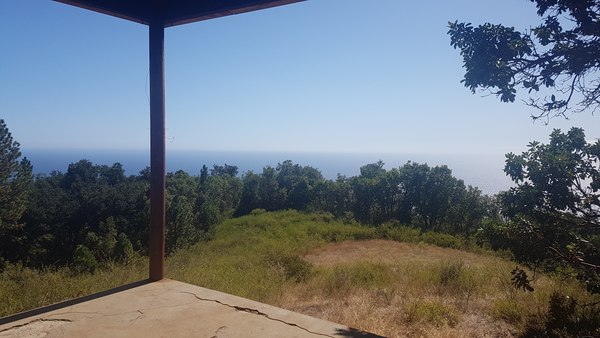 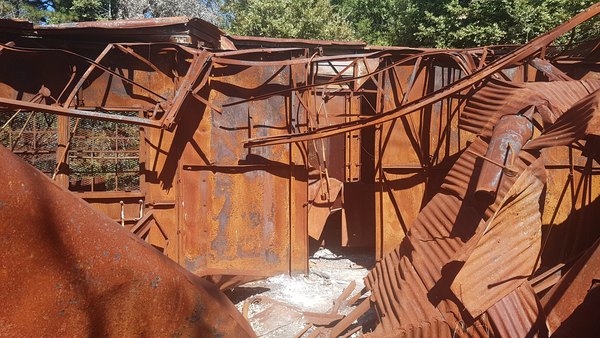 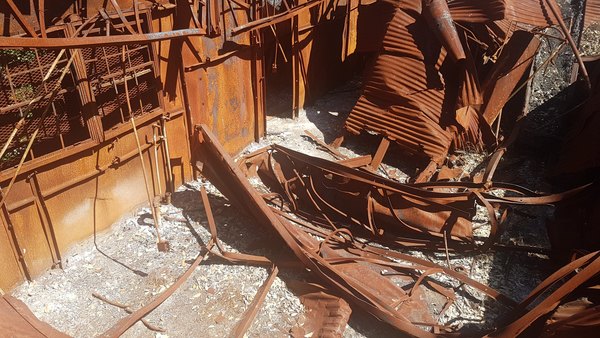