Do it now. The conditions are always impossible

Something went wrong trying to save https://medium.com/@cwodtke/a-visual-vocabulary-for-concept-models-f771b2b2e9. 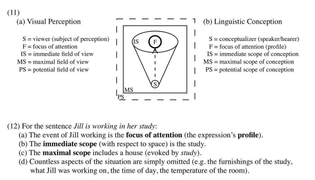 Not only should you disagree with others, but you should disagree with yourself. Totalitarian thought asks us to consider, much less accept, only one hypothesis at a time. By contrast quantum thought, as I call it -- although it already has a traditional name less recognizable to the modern ear, scholastic thought -- demands that we simultaneoulsy consider often mutually contradictory possibilities. Thinking about and presenting only one side's arguments gives one's thought and prose a false patina of consistency: a fallacy of thought and communications similar to false precision, but much more common and imporant. Like false precision, it can be a mental mistake or a misleading rhetorical habit. In quantum reality, by contrast, I can be both for and against a proposition because I am entertaining at least two significantly possible but inconsistent hypotheses, or because I favor some parts of a set of ideas and not others. If you are unable or unwilling to think in such a quantum or scholastic manner, it is much less likely that your thoughts are worthy of others' consideration. 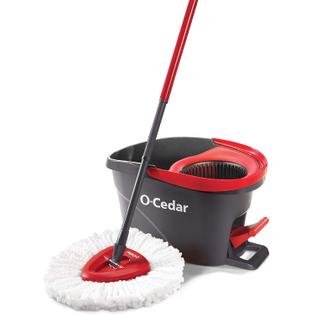 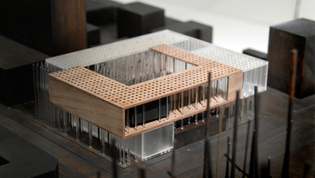 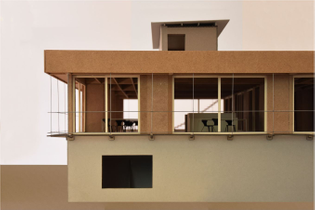