22 Followers
This channel appears in
Your work, HUMANO.computer, Joy & Cooperation, 0 Design : and Beyond, i protest, Community, and BROADCASTING YOURSELF 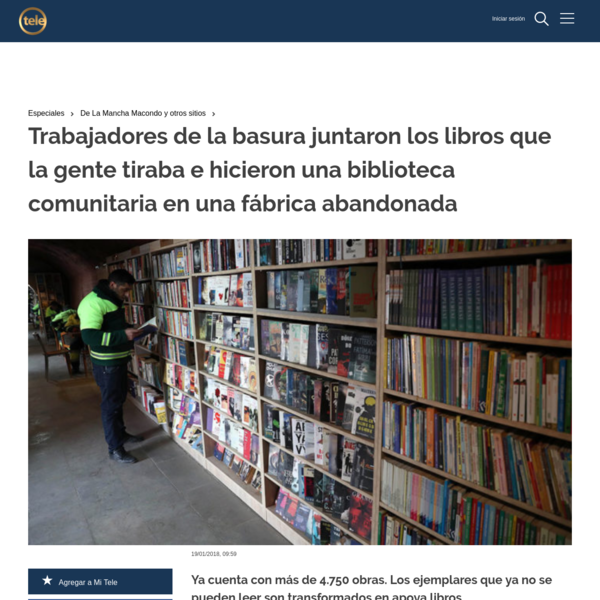 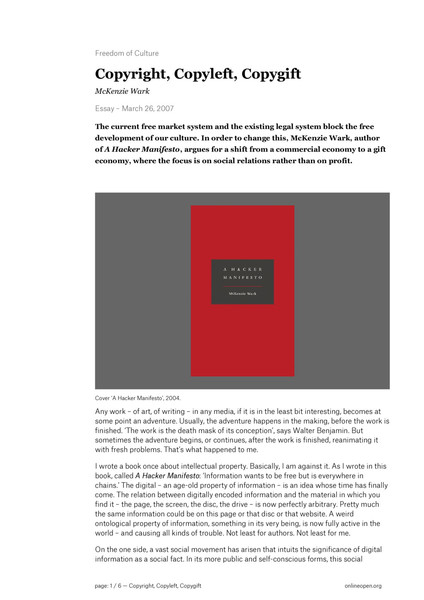 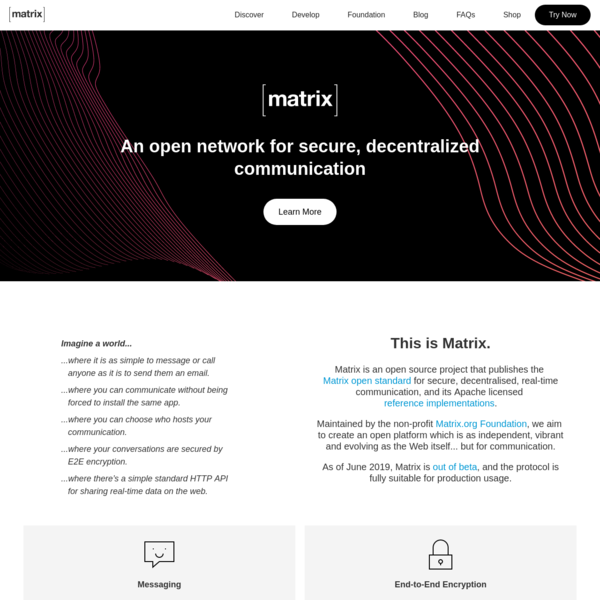 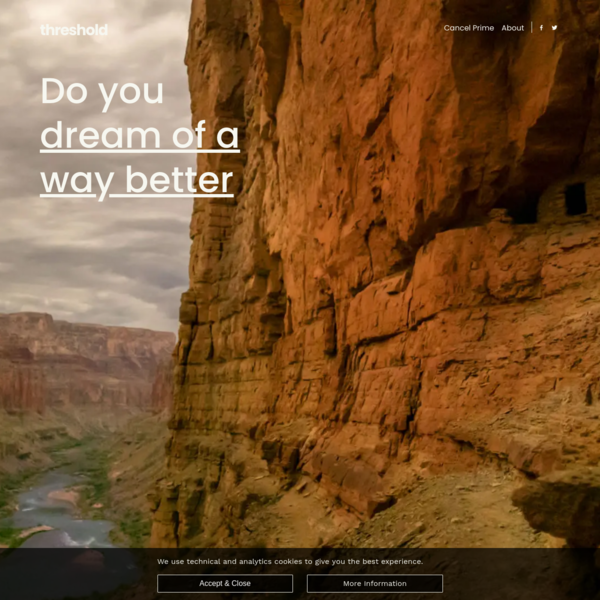 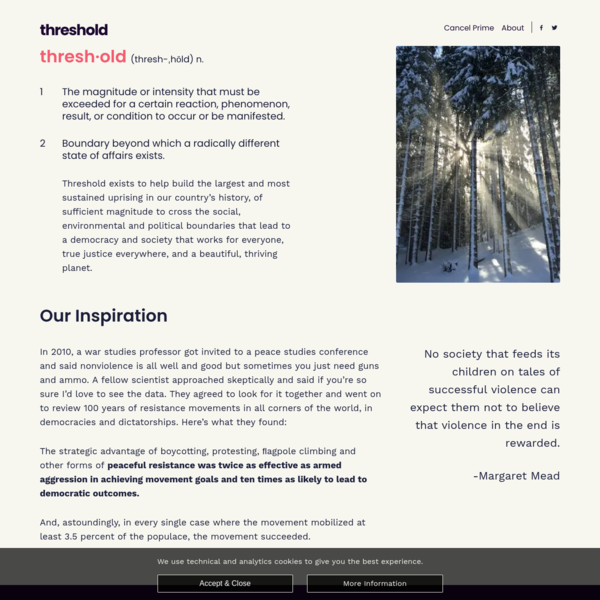 Our Inspiration In 2010, a war studies professor got invited to a peace studies conference and said nonviolence is all well and good but sometimes you just need guns and ammo. A fellow scientist approached skeptically and said if you’re so sure I’d love to see the data. They agreed to look for it together and went on to review 100 years of resistance movements in all corners of the world, in democracies and dictatorships. Here’s what they found: The strategic advantage of boycotting, protesting, ﬂagpole climbing and other forms of peaceful resistance was twice as effective as armed aggression in achieving movement goals and ten times as likely to lead to democratic outcomes. And, astoundingly, in every single case where the movement mobilized at least 3.5 percent of the populace, the movement succeeded. 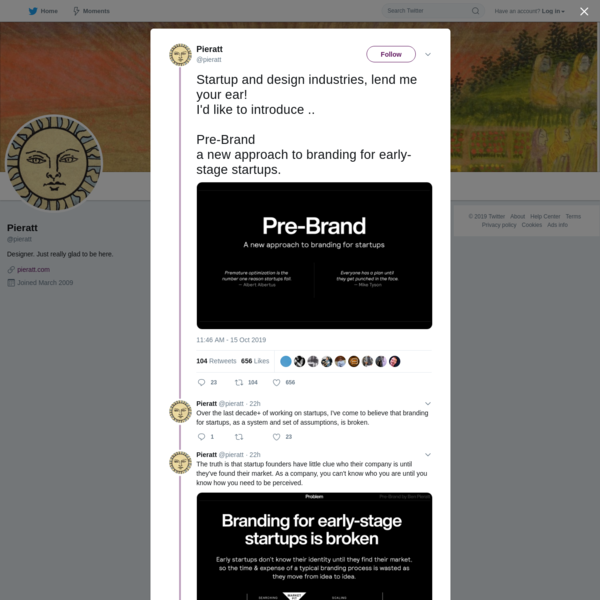 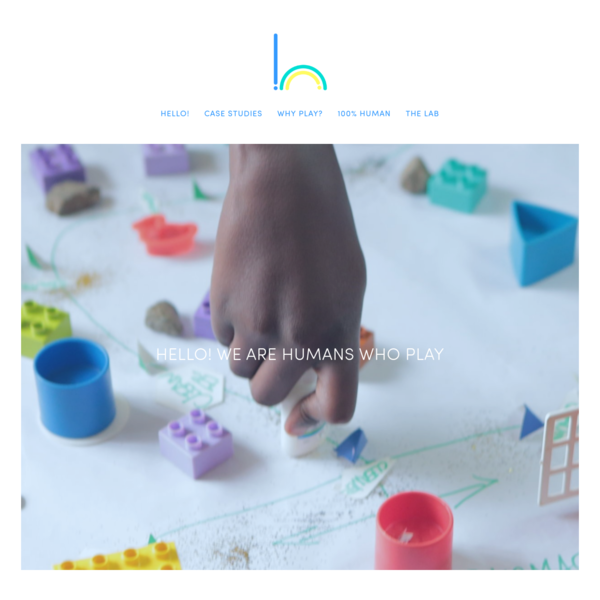 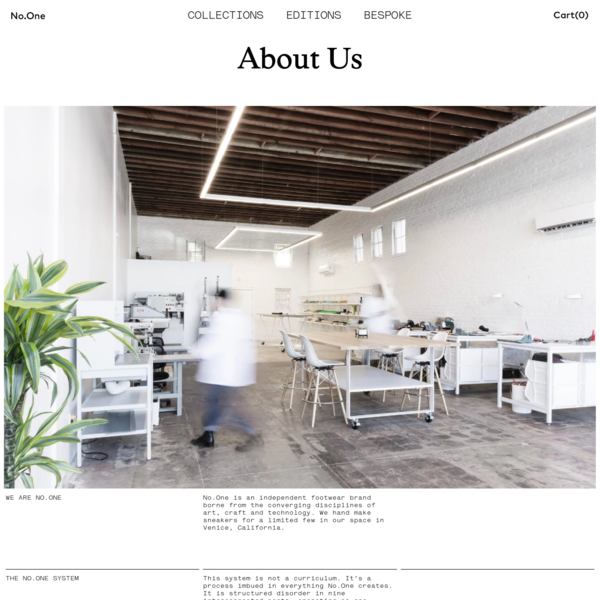 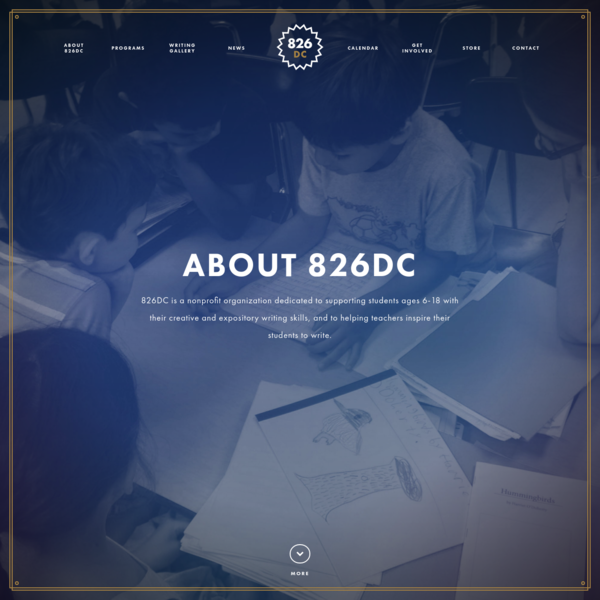