As a sixteen-year-old freshman at Didion's alma mater, Berkeley, I was befriended by a Hare Krishna who sold vegetarian cookbooks on Sproul Plaza. He didn't seem like your typeical Hare Krishna. He had a low and smoky voice with a downtown New York inflection and he was covered with tattoos–I could see them under his saffron robes... Much later, I figured out, through my friend Alex Brown, that this tough-guy Hare Krishna was likely Harley Flanagan, the singer of the Cro-Mags, a New York City hardcore band that toured with Alex's band, Gorilla Biscuits. 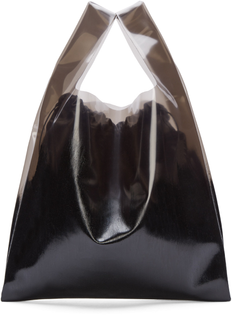 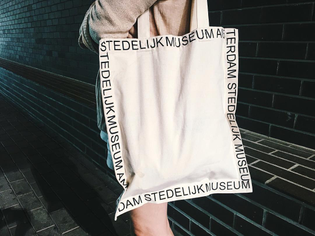 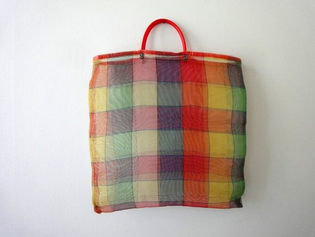 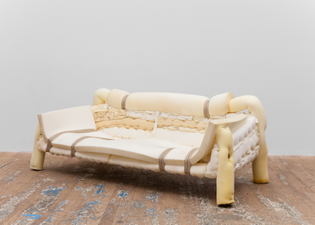 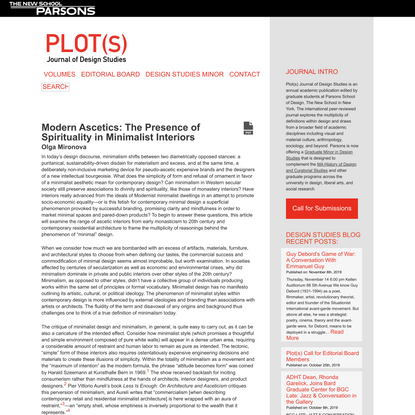