Charlotte Prodger, Sophie With Sheets, 2010, is a series of four photographic prints made while studying at Calarts in 2009-10 where she was absorbing herself in their 16mm film darkrooms, taking semiotics classes and probing the reproductive properties of Xerox. Sophie with Sheets is composed of images within an image. Prodger used monochrome 35mm slide film to document a woman’s hands unfurling four photocopied sheets she found in an empty classroom at Calarts. The sheets – a teaching aid left behind by an animation drawing class - depict a man’s fist rotating in sequential units; their function to teach students of cell animation how to draw anatomical movement frame by frame. This framing of bodily gesture through a queer lens is an early example of Prodger’s ongoing interest in the tension between language and material – rubbing the formal parameters of time and technology up against autobiographical explorations of coded queer identity, female masculinity and the intimate contingency of materials. 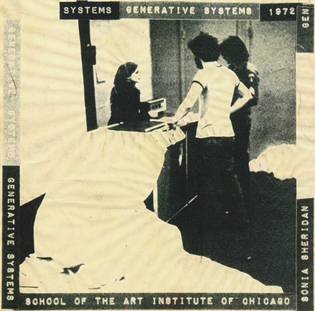 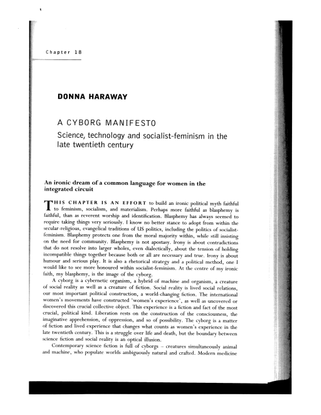 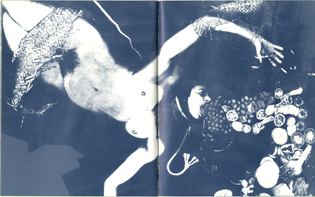 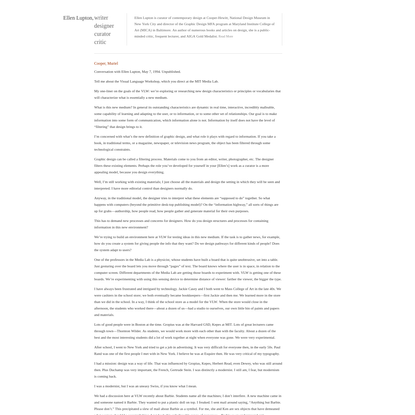 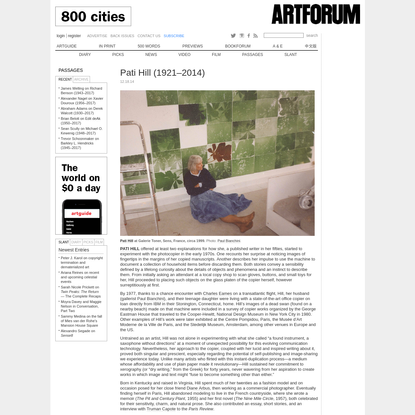 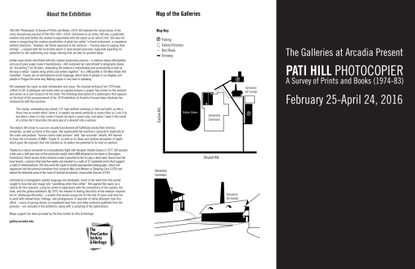 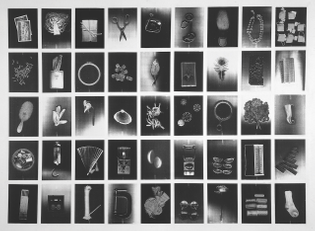 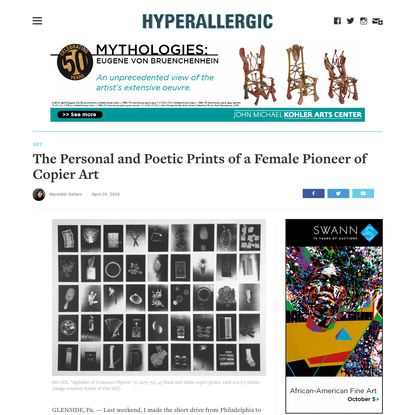