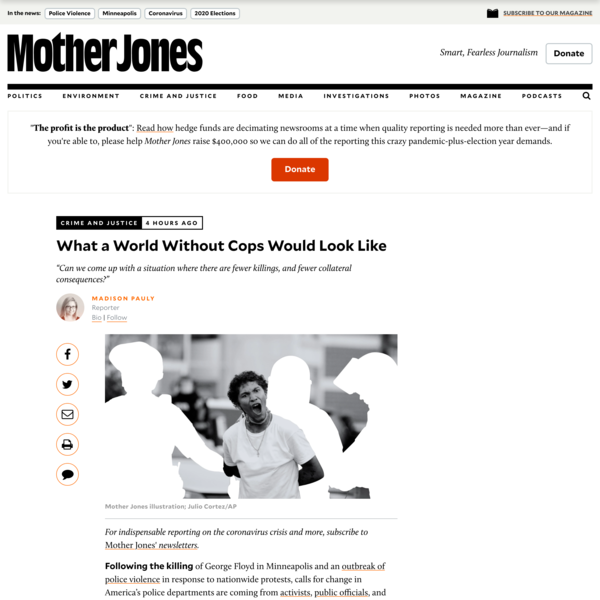 Police Abolition 101: What a world with…
🌼 disposability futures
by rosemary why
57 blocks • 28 minutes ago 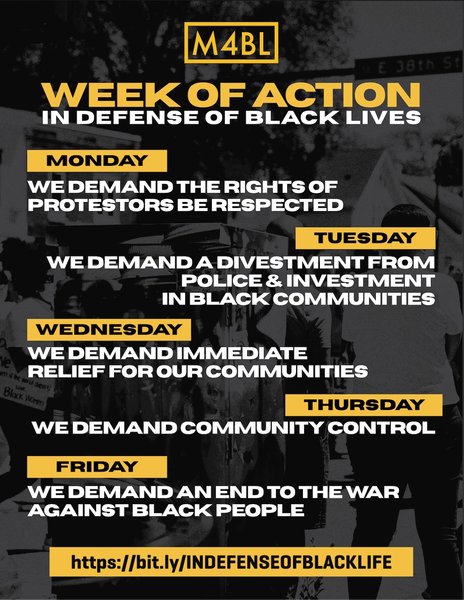 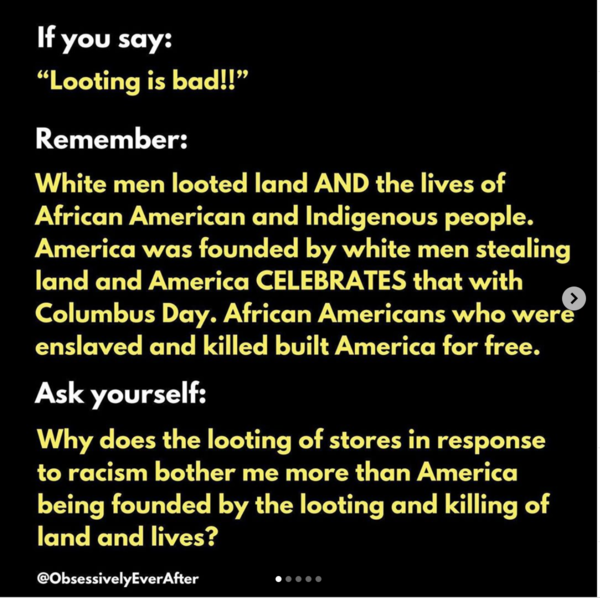 If you say looting is bad... 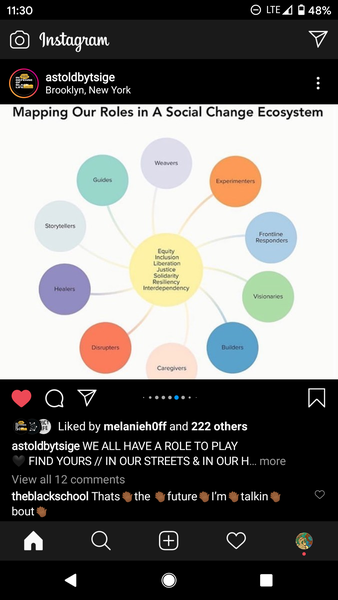 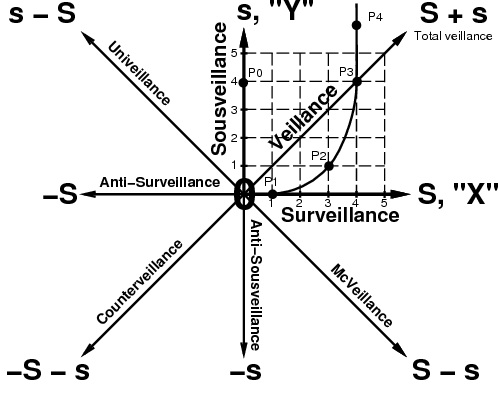 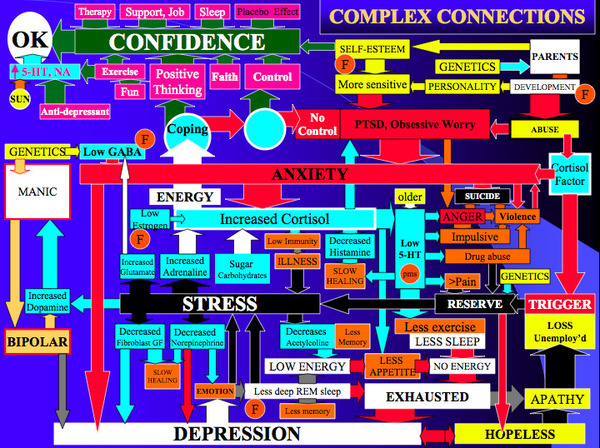 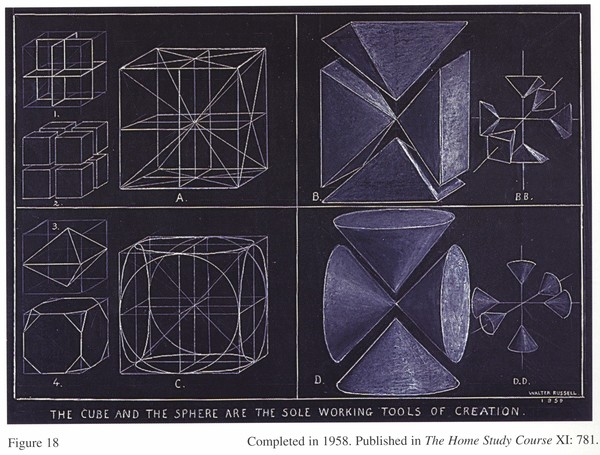 Walter Russell, The Cube and the Sphere… 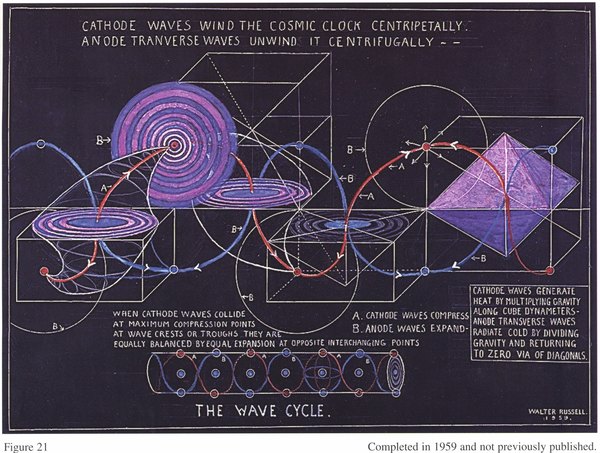 "However, in trying to correct this media image—in making a strong division between Good Protesters and Bad Rioters, or between ethical non-violence practitioners and supposedly violent looters—the narrative of the criminalization of black youth is reproduced. This time it delineates certain kinds of black youth—those who loot versus those who protest. The effect of this discourse is hardening a permanent category of criminality on black subjects who produce a supposed crime within the context of a protest. It reproduces racist and white supremacist ideologies (including the tactic of divide-and-conquer), deeming some unworthy of our solidarity and protection, marking them, subtly, as legitimate targets of police violence. These days, the police, whose public-facing racism is much more manicured, if no less virulent, argue that “outside agitators” engage in rioting and looting. Meanwhile, police will consistently praise “non-violent” demonstrators, and claim that they want to keep those demonstrators safe." 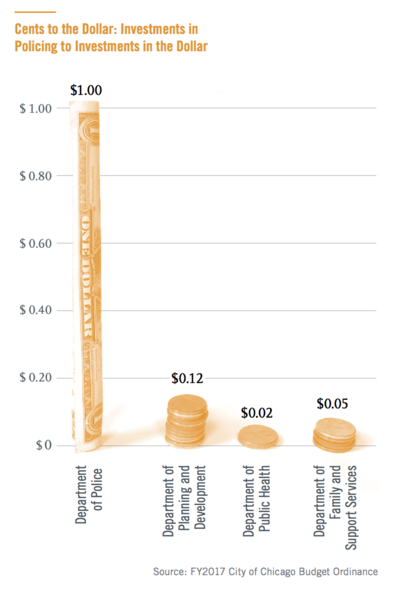 City of Chicago, Investments in Policin…

"And for the most part, our mayors are failing. Our police commissioners are failing. When a protester (or white nationalist infiltrator) sets fire to a business, that’s a crime against property. When a police officer opens his car door to whack a protester as the car speeds by, that’s state-sponsored terrorism. When you see a mayor or local official bemoan the damage to the business but ignore the attempted vehicular homicide, what you are seeing is a failure. It’s a failure of government at its most basic level.

All mayors want two things: peace and control. They look to the police to give them both. The police are the ones who show up if somebody shoots at you or steals from you or accuses you of playing your music too loud. Police are the option of first resort for crime, accidents, or mere annoyances of daily life. If something is burning, you can call the fire department; if somebody is dying, you can call an ambulance. But if almost anything else is happening, you have to call the cops or deal with it yourself. 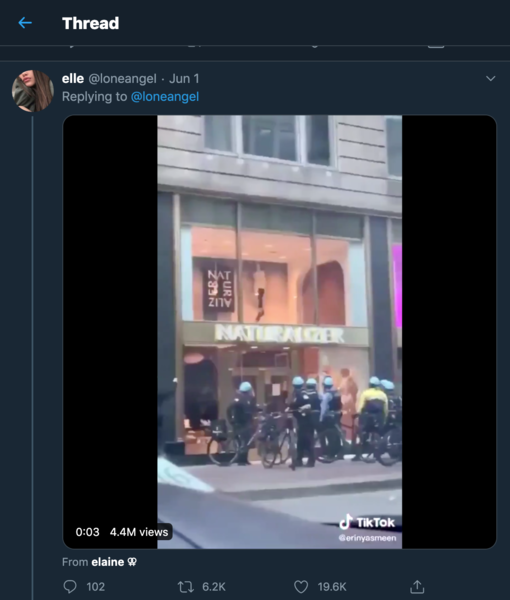