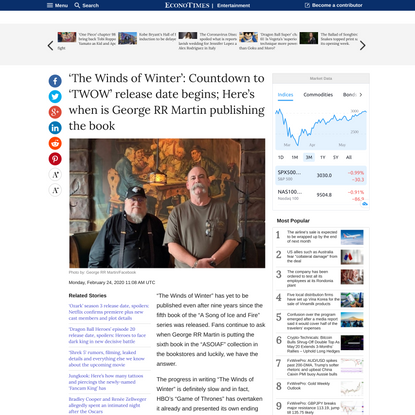 ‘The Winds of Winter’: Countdown to ‘TW… 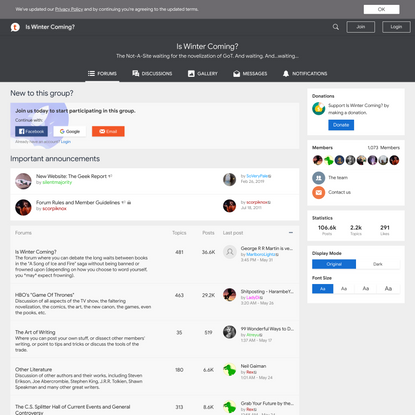 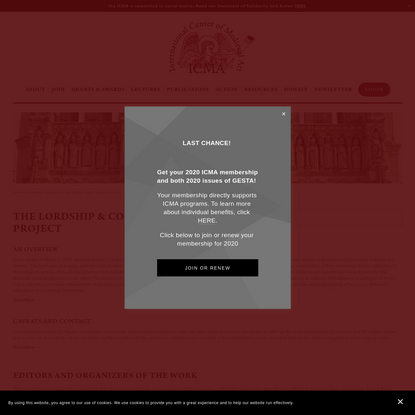 The Lordship and Commune Project - Inte…

Nothing conclusive has yet taken place in the world, the ultimate word of the world and about the world has not yet been spoken, the world is open and free, everything is still in the future and will always be in the future. 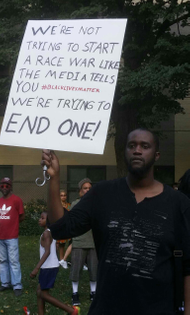 'What is proposed is like a monstrous carbuncle on the face of a much loved and elegant friend." So, 20 years ago today, the Prince of Wales famously opened his attack on modern British architecture. The occasion was the 150th anniversary of the Royal Institute of British Architects, the setting Hampton Court Palace. Charles had been invited to present the Royal Gold Medal for Architecture to the Indian architect Charles Correa. He was expected to do little more than raise a glass of champagne and ask the winner how far he had come.

Deliciously, this is exactly what the prince did not do. Instead, he seized the opportunity to denounce just about every aspect, facade, plan and section of the world the Riba represented. His masterstroke was to trash the proposed extension of the National Gallery designed by Ahrends Burton Koralek. The carbuncle was never allowed to deface the London skyline. Having got his way, the prince leaned in favour of a determinedly camp, postmodern design by Robert Venturi and Denise Scott Brown. It was the beginning of a rather damp and foggy venture into the world of royal patronage. 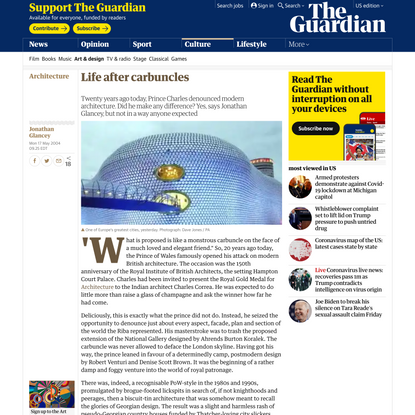 The outcome from prince’s ‘carbuncle’ s… 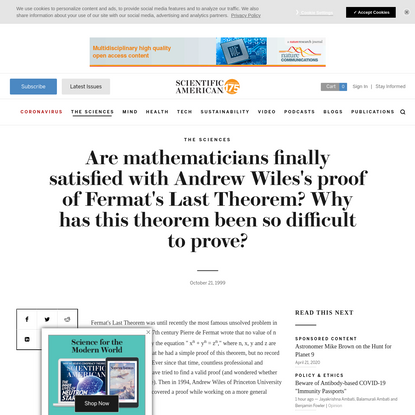 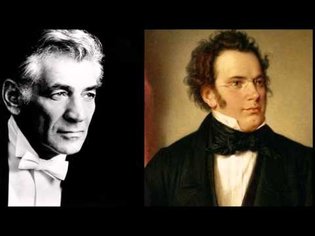 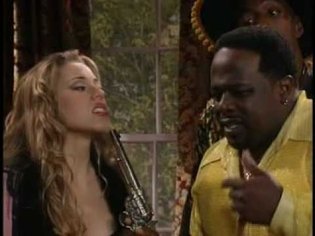