Sign up or Log in
Are.na
sam-e wong
*mapping the environment
Info
—
1 Follower
Reading / Metaphors We Live By
by Ross Zurowski
15 blocks • about 1 month ago
* Terraform
by Daniel Lefcourt
926 blocks • about 4 hours ago
Remote Sensing
by Tate Modem
196 blocks • 1 day ago
geography
by Jeppe Klit Nielsen
103 blocks • about 16 hours ago

One of the most discussed themes in Buddhism is that of the emptiness (sunyata) of form (Pali: rūpa), an important corollary of the transient and conditioned nature of phenomena. Reality is seen, ultimately, in Buddhism as a form of 'projection', resulting from the fruition (vipaka) of karmic seeds (sankharas). The precise nature of this 'illusion' that is the phenomenal universe is debated among different schools. For example;

Some consider that the concept of the unreality of "reality" is confusing. They posit that, in Buddhism, the perceived reality is considered illusory not in the sense that reality is a fantasy or unreal, but that our perceptions and preconditions mislead us to believe that we are separate from the elements that we are made of. Reality, in Buddhist thought, would be described as the manifestation of karma[citation needed].

Other schools of thought in Buddhism (e.g., Dzogchen), consider perceived reality literally[citation needed] unreal. As a prominent contemporary teacher puts it: "In a real sense, all the visions that we see in our lifetime are like a big dream [...]".[1] In this context, the term 'visions' denotes not only visual perceptions, but appearances perceived through all senses, including sounds, smells, tastes and tactile sensations, and operations on received mental objects. 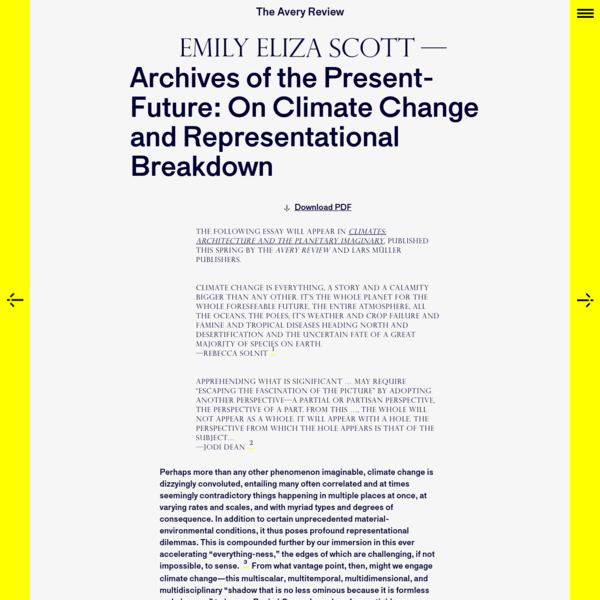