The Slow Web would be more like a book, retaining many of the elements of the Popular Web, but unhurried, re-considered, additive.

Kuchisabishii (Japanese)
When you're not hungry, but you eat because your mouth is lonely.

Kokoro (Japanese: 心) To use heart, spirit, soul and mind all together, cohesively.

Social networks are integral for movements to communicate and gain followers and strength. These networks are spread both formally and informally. Informally, they are spread through word of mouth --- People hear about a march, they tell their friends and family about it. They tell other people. They attend together, etc. Formally, some movements already have social networks set up. Social movements often inherit social networks from previously formed movements and/or groups. Consider a religious movement. Before the movement is even really formed, there are social networks already constructed just from the nature of the community focus. 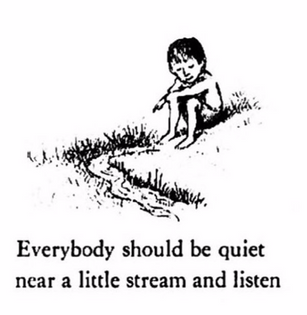 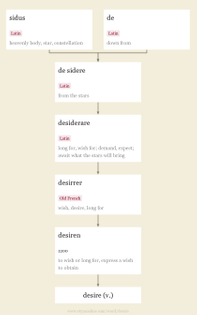