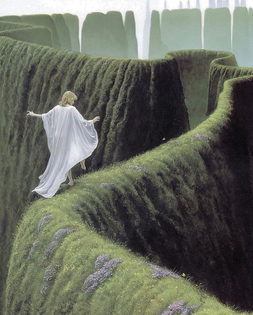 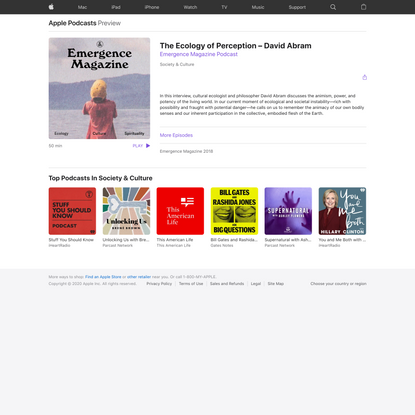 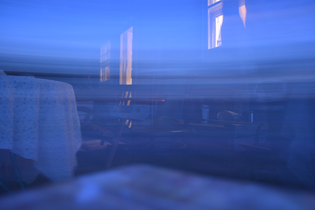 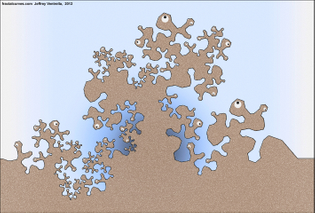 “the only way to create solidarity and empathy is through the body. Solidarity is enjoying the body of the other. Solidarity is not an ethical or political value; it is corporality.” 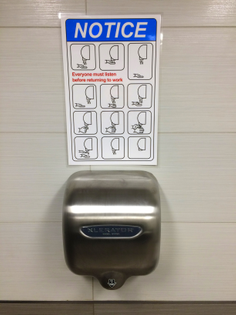 One of the schools in Tlön has reached the point of denying time. It reasons that the present is undefined, that the future has no other reality than as present hope, that the past is no more than present memory. . . Another school has it that the history of the universe, which contains the history of our lives and most tenuous details of them, is the handwriting produced by a minor god in order to communicate with a demon. Another maintains that the universe is comparable to those code systems in which not all the symbols have meaning, and in which only that which happens every three hundredth night is true."