Sign up or Log in
Are.na
Sara Suárez (+1)
NAVEL ASSEMBLIES 2020-Q3: Exploring Sleep and Dreams as a Collective Resource
Info

Sleep and dreams are vital to human health, imagination, and experience, but they are hard to defend from bright screens, light/noise pollution, work schedules and other stressors. What roles do sleep/dreams play in shaping our society and relationships, and how are new technologies changing our relationship to sleep? Can sleep/dreams themselves be technologies to improve our lifestyles and relationships? We will explore how sleep/dream experience could be a shared “natural resource” at risk of degradation (like water or land); seek ways to protect it, and imagine sustainable ways to use it to benefit human experience.

We will research the physiological functions of sleep/dreams, current trends in sleep-related technologies, and work to imagine ways to use sleep/dream experience for both individual and collective benefit. Practical goals include experimenting with group dream discussion and creative projects, and developing a project that shares our findings with others. 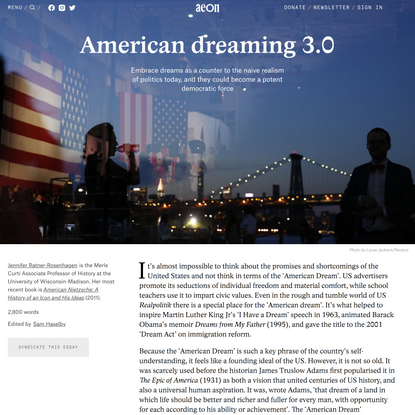 Revisiting the American Dream in the co… 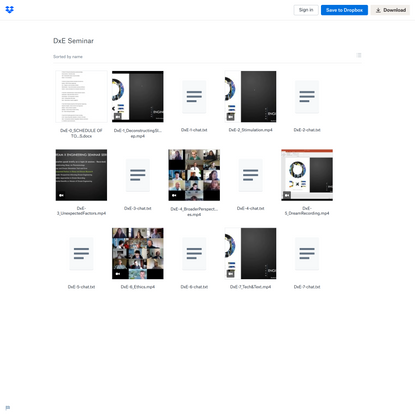 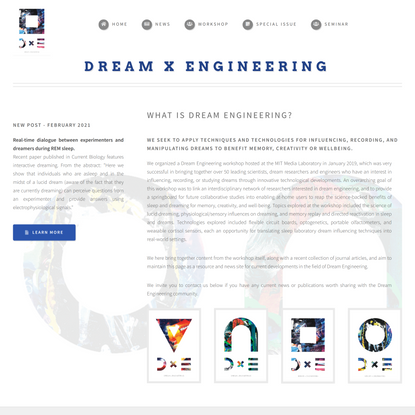 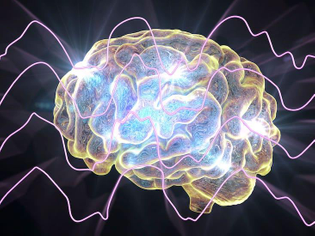 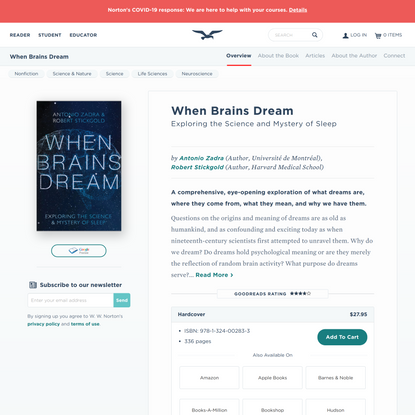 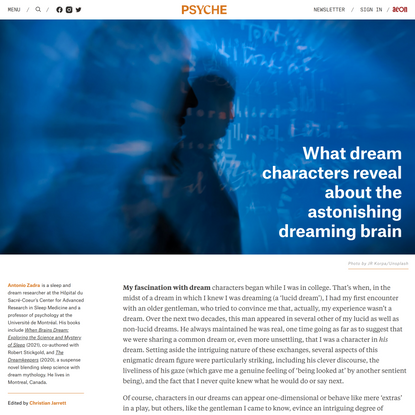 What dream characters reveal about the …

In philosophy, science and art, emergence is a phenomenon whereby larger entities arise through interactions among smaller or simpler entities and whereby the whole is more than the sum of its components. Some completely novel form or pattern emerges out of the interactions of simple elements or particles. Examples of emergence such as termite mounds, flocks of birds, snowflakes and sand dunes are the products of a dynamical process and they evolve. Other examples of emergence include the evolution of life, human mind and consciousness, social movements, memes, the stock market and the internet.
Living systems, from colonies of bacteria and termites to human societies often display an emergent property described as collective intelligence and based on collaboration, collective efforts, or competition of many individuals. Seemingly independent agents can cooperate so closely as to become indistinguishable from a single superorganism. Collective intelligence involves consensus decision making, social capital and other means of quantifying mass activity or enhancing the collective pool of social knowledge. 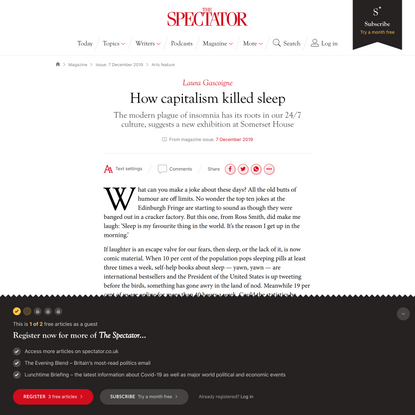 How capitalism killed sleep | The Spect… 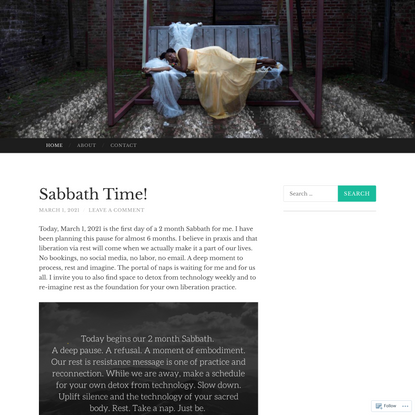