Expressions of the web wide world 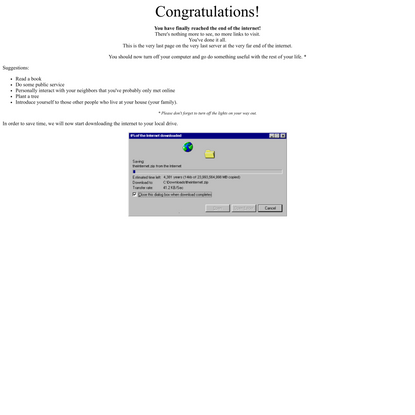 End of the Internet 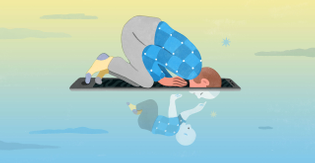 "When there is no outside, when digitality bleeds into the material and the material shapes the digital; all of it is precarious and unlivable, crumbling as I write. The only possibility left is to recover what is fertile in painful ruins." 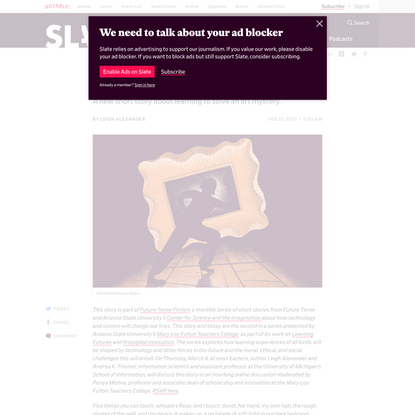 "There seems to be a real desire for social platforms to evolve in ways that honour the deep value in embracing a slower pace, greater nuance, and – hardest of all to encode – the possibilities we’re afforded by regularly pausing to rest, for a moment, in the ‘intermundane space’ between our fragile, pulsing bodies." 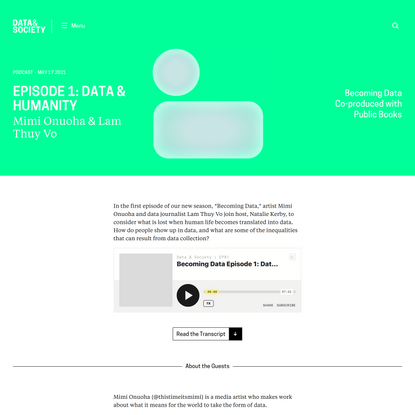 "I load up the Arena site. I'm not sure what I'm here for — probably was just bored, so I reached for a site to scroll. Oh look, I have notifications! This random person connected one of my blocks to a channel of theirs...and followed me! What block was it? Ah, yes: 'Western Melancholy' / How to Imagine Different Futures in the 'Real World'. What a great bit of writing, they really nailed it. Wait, what did they even say in there...I don't remember. Hmm, looks like something about tech? But it's too dense to dig into now. Ugh I wish I had taken notes or something. Oh well, guess I'll scroll through the main page for a bit and see if I find anything cool. Wow, all these images are so hip, I wonder where they're from. Whatever let's just save them to my channel called ~radical aesthetics of late-stage capitalism~. I'm sure they'll come in handy later. *later never comes*"