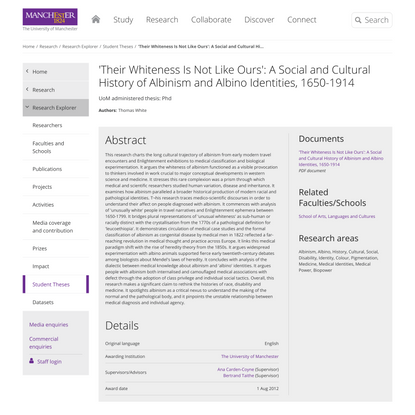 "Mothers with albinism are perceived to lack some ontological qualities necessary to be a full human person. An African 'person' is often (especially in rural areas) thought to be caused into being through the rebirth of an ancestor, or the action of a supernatural benevolent force, such as a father or a mother or gifting from God. A mother or a person with albinism is thought to be ontologically caused into being due to some wrongdoing of the bearer of the child (which is always a woman) such as infidelity, or because of the punitive measures meted out on a lineage or a person by supernatural forces due to past deeds. Hence, a mother with albinism is ontologically excluded from enjoying the rights and privileges other persons enjoy for lacking the qualities that others have, qualities that are culturally entrenched and imposed. Beyond this, mothers with albinism face peculiar challenges in recent times based on the claim by witchdoctors that sexual relations with a girl or woman with albinism could cure HIV and AIDS (Imafidon 2019). Such a hideous claim merely emphasizes the fact that women with albinism are seen more as tools for some teleological purposes rather than as full human persons deserving to be treated as such. Moreover, mothers of children with albinism suffer from an ontology of exclusion because they are seen as failing to fulfil their ontologically imposed duty of giving birth to a full human person in the African context." 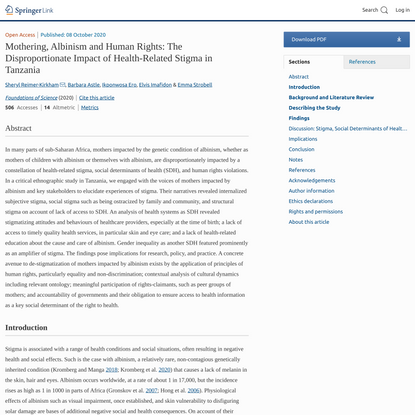 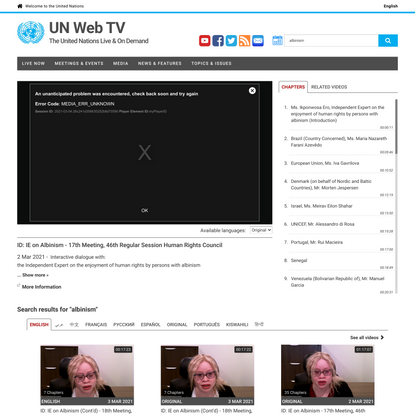 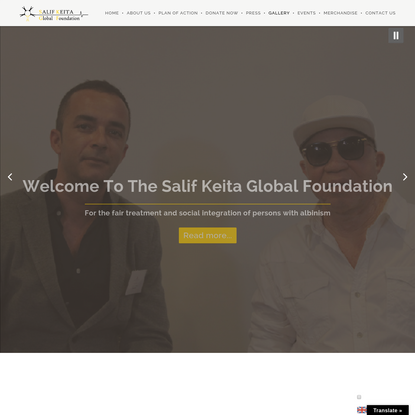 "People would say, ‘You’re not a person, you’re a witch.’ They would call me an ‘animal’ and say my color is not the color of a human being." 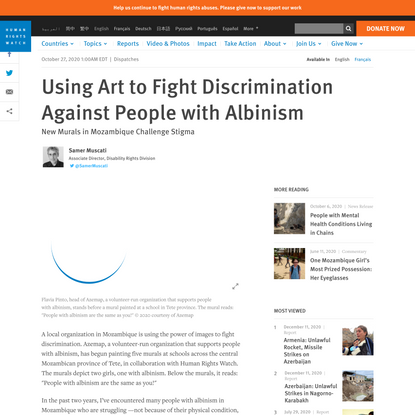 Unflinching Honesty: An Interview with … 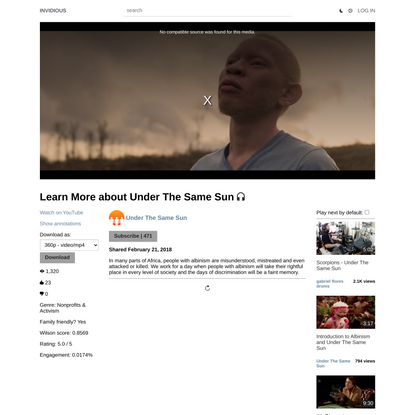 Learn More about Under The Same Sun