24 Followers
This channel appears in
this is interesting, I like what you do, reality cartography, and Channels posted to Instagram 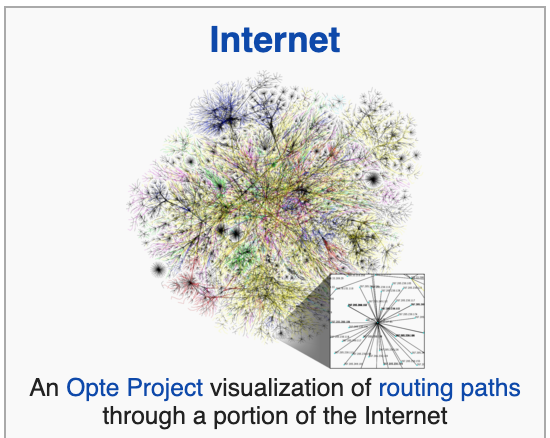 The man who dreamt of being another Newton, not the Newton
of the immensities of the heavens and the planetary masses, but
a Newton of "small bodies," small movements, small actions;
to the man who replied to Monge's remark, "there was only one
world to discover": "What do I hear? But the world of details,
who has never dreamt of that other world, what of that world?
I have believed in it ever since I was fifteen. I was concerned
with it then and this memory lives within me, as an obsession
never to be abandoned... That other world is the most important of all that I flatter myself I have discovered: when I think
of it, my heart aches" (these words are attributed to Bonaparte
in the introduction to Saint-Hilaire's Notions synthetiques et historiques de philosophie naturelle).

In any case, "detail" had long been a category of theology and asceticism: every
detail is important since, in the sight of God, no immensity is
greater than a detail, nor is anything so small that it was not
willed by one of his individual wishes ... For the disciplined man, as for the
true believer, no detail is unimportant, but not so much for the
meaning that it conceals within it as for the hold it provides for
the power that wishes to 'seize it.' 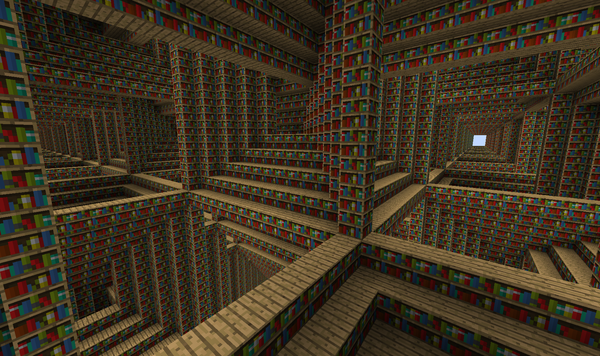 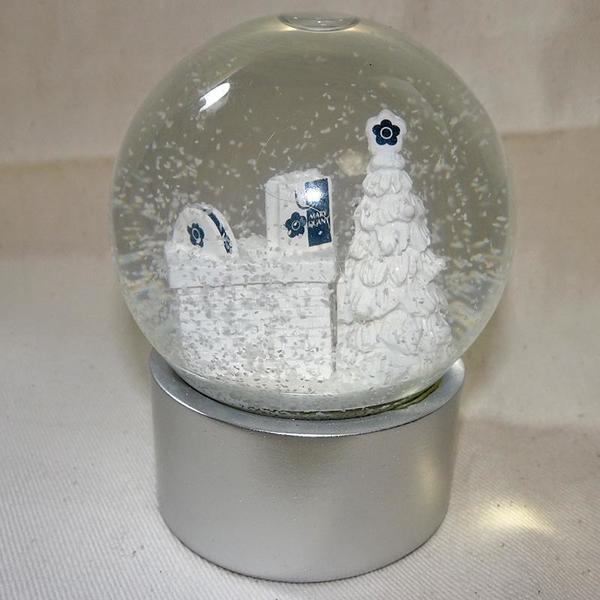 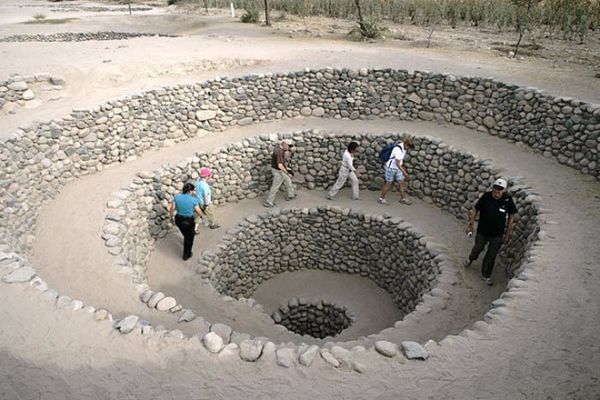 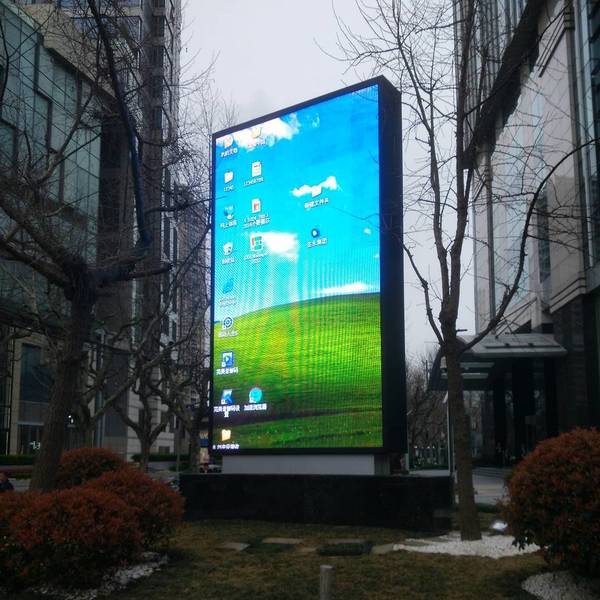 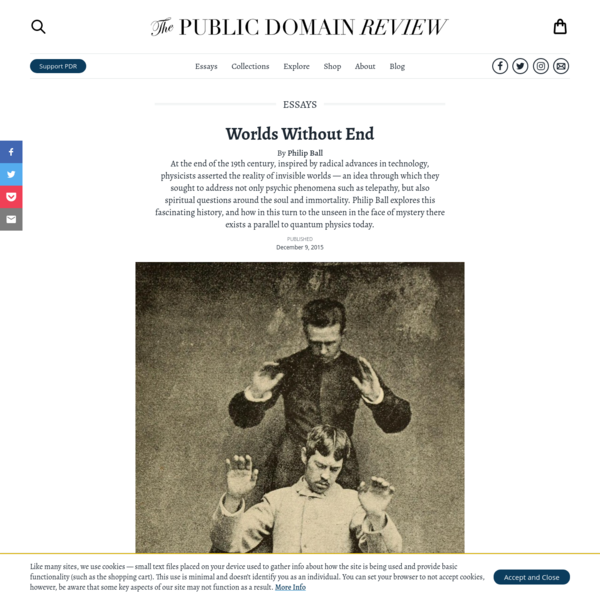 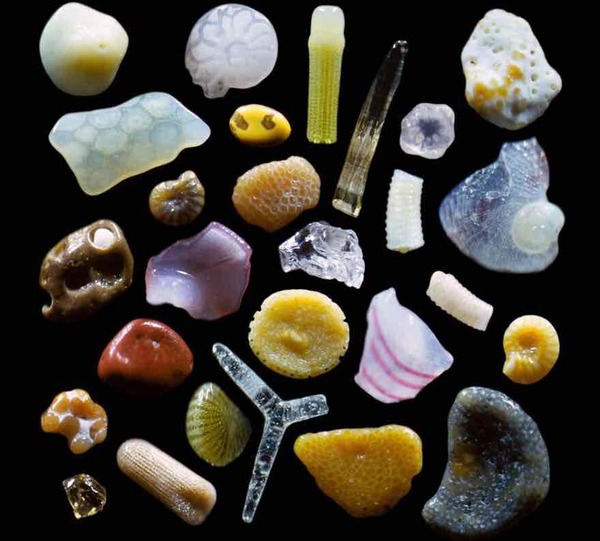