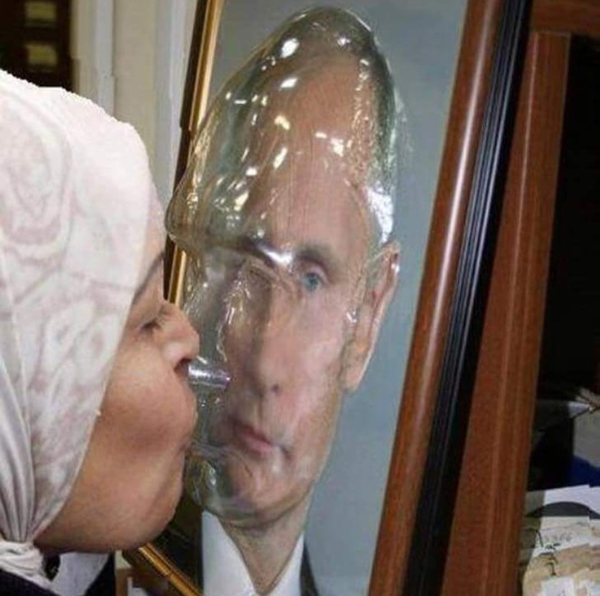 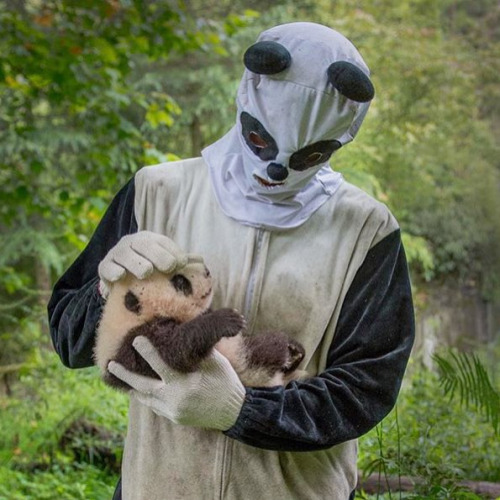 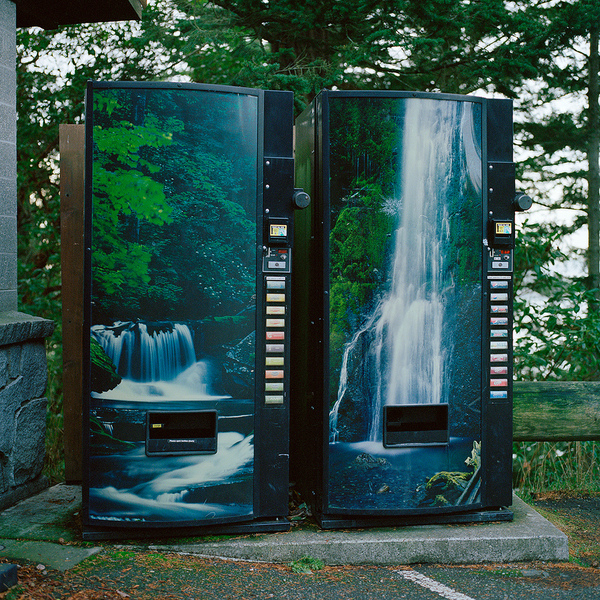 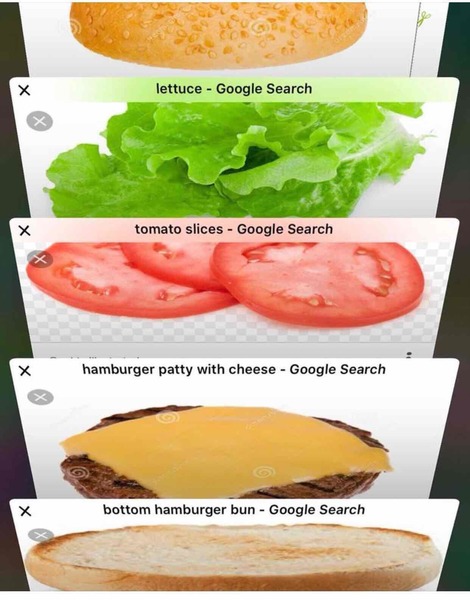 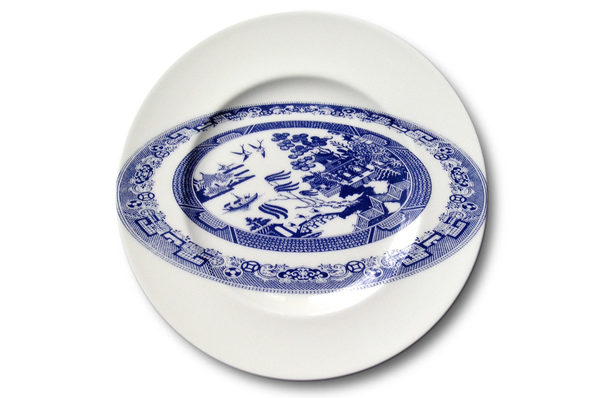 If we are looking either to understand or extend the metaphor of «transparency» as used in contemporary political discussion, perhaps we should learn from architecture’s own experience of the limits of transparencies in ideological operation.
Here, the idea of transparency becomes more complex. The glass surface, once employed because of its see-through-ness, amplifies other characteristics. Manipulations of curve, angle, lighting, and so on, so that its properties of reflection become the spectacle, promoted over direct transparency. Rather than seeing through, we find ourselves looking at an image of ourselves and our circumstance reflected back, sometimes clearly, sometimes as a distorted or ghostly image.[...]
The contemporary interpretation of transparency is then very different to its modernist root. Rather than assume an idealised positive effect, it presents transparency as a problem, suggesting that as much as we might see through, we also end up looking in the opposite direction.