God, he told us, had fired a beam of pink light directly at him, at his head, his eyes; Fat had been temporarily blinded and his head had ached for days. It was easy, he said, to describe the beam of pink light; it's exactly what you get as a phosphene after-image when a flashbulb has gone off in your face. Fat was spiritually haunted by that color. Sometimes it showed up on a TV screen. He lived for that light, that one particular color.

on writing
by swamp selkie
5 blocks • 11 days ago

And why don't you write? Write! Writing is for you, you are for you; your body is yours, take it.

The Fantasy of the Novel is not only the narrative expression of a previous
work of research; it is also a form of research in itself. The writing process becomes methodological in that it dictates the contents of the project and the way it is managed, producing a textual space in which theory and practice, fiction and research merge—it is writing as research

Every experience demands its own ways
of being spoken. This text, in its final
breath, invokes the literary present
tense- like a spell, or an incantation.
Once a life becomes text, it no longer
has a body. But it can live forever. 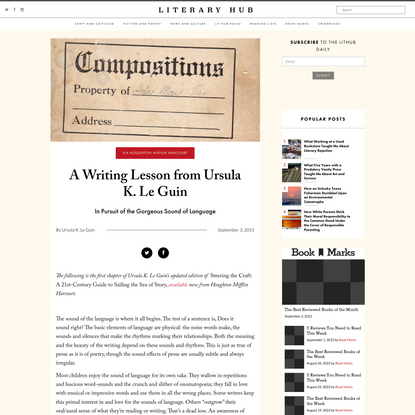 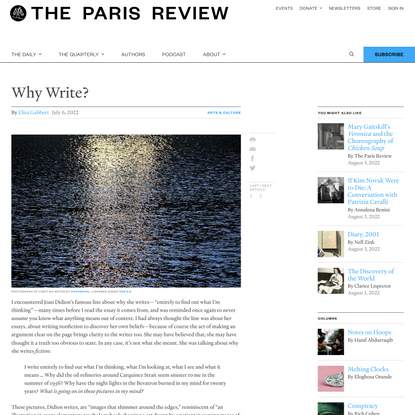 Why Write?
+2 more blocks
on novels
by swamp selkie
1 block • about 2 months ago

In some ways I see the novel as guidebook to itself more than a novel, to be perused the way you would a manual for a machine you are inside of. Every sentence is a trap, with a false floor that connects to other systems that cannot be described. They must just be felt or intuited. Language as drugs, and sentences as rhizomes, with ideas and modes and timelines feeding off and back into one another, over and over; you know, actual realism.