Sara Ahmed: "If whiteness gains currency by being unnoticed, then what does it mean to notice whiteness?"

"Anyway, in the beginning I thought that the white world was very different from the world I was moving out of and I turned out to be entirely wrong. It seemed different. It seemed safer, at least the white people seemed safer. It seemed cleaner, it seemed more polite, and, of course, it seemed much richer from then material point of view. But I didn't meet anyone in that world who didn't suffer from the very same affliction that all the people I had fled from suffered from and that was that they didn't know who they were. They wanted to be something that they were not. And very shortly I didn't know who I was, either. I could not be certain whether I was really rich or really poor, really black or really white, really male or really female, really talented or a fraud, really strong or merely stubborn. In short, I had become an American. I had stepped into, I had walked right into, as I inevitably had to do, the bottomless confusion which is both public and private, of the American republic."

James Baldwin, Notes for a Hypothetical… 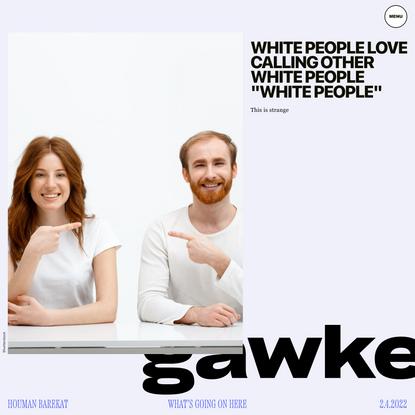 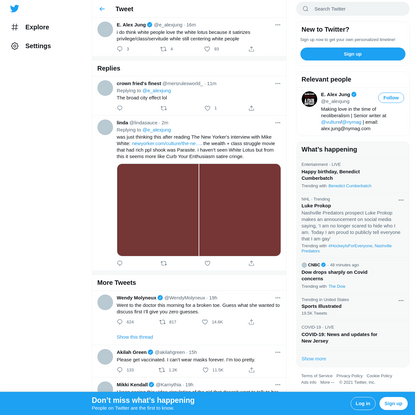 E. Alex Jung on Twitter: "i do think wh…

"A good deal of time and intelligence has been invested in the exposure of racism and the horrific results on its objects. There are constant, if erratic, liberalizing efforts to legislate these matters. There are also powerful and persuasive attempts to analyze the origin and fabrication of racism itself, contesting the assumption that it is an inevitable, permanent, and eternal part of all social landscapes. I do not wish to disparage these inquiries. It is precisely because of them that any progress at all has been accomplished in matters of racial discourse. But that well-established study should be joined with another equally important one: the impact of racism on those who perpetuate it. It seems both poignant and striking how avoided and unanalyzed is the effect of racist inflection on the subject. What I propose here is to examine the impact of notions of racial hierarchy, racial exclusion, and racial vulnerability and availability on nonblacks who held, resisted, explored, or altered those notions. The scholarship that looks into the mind, imagination, and behavior of slaves is valuable. But equally valuable is a serious intellectual effort to see what racial ideology does to the mind, imagination, and behavior of masters." 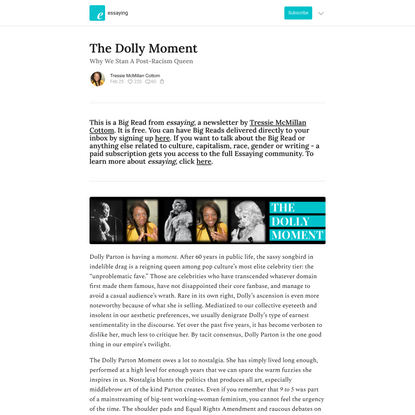 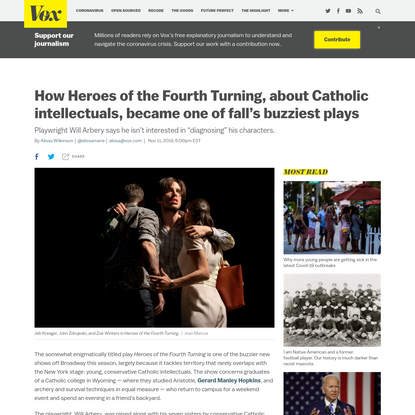 How Heroes of the Fourth Turning, about… 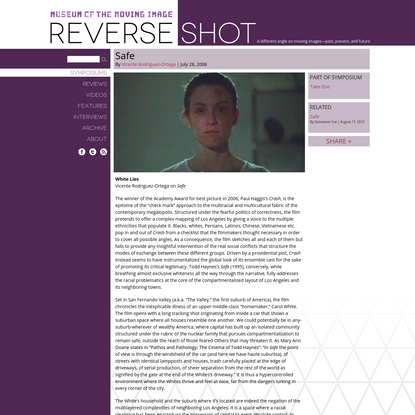 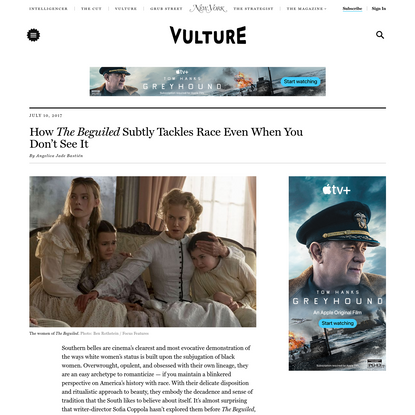 Angelica Jade Bastién, How The Beguiled… 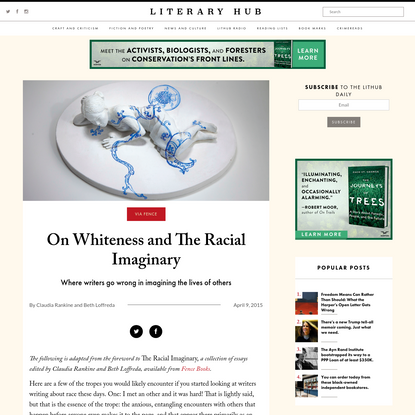 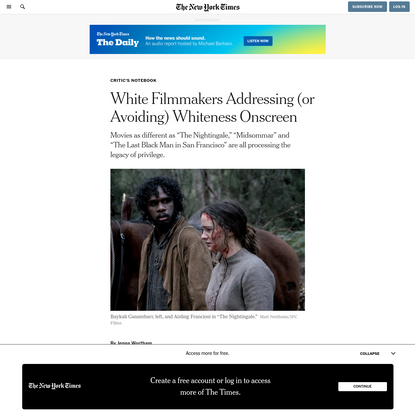