thinkin' about what we make, how we make it, and why

The best kind of work...when your whole body feels like an instrument.

Maddie Mortimer, Maps of Our Spectacula…

Nothing kidnaps our capacity for presence more cruelly than longing. And yet longing is also the most powerful creative force we know. Out of our longing for meaning came all of art: out of our longing for truth all science; out of our longing for love the very fact of life. We may give this undertone of being different names--Susan Cain calls it 'the bittersweet' and Portuguese has the lovely word saudade; the vague, constant longing for something or someone beyond the horizon of reality--but we recognize it in our marrow, in the strata of the soul beyond the reach of words.

∆ Maria Popova, from: “The Thing Itself: C.S. Lewis on What We Long for in Our Existential Longing,” The Marginalian (3 September 2022)

Maria Popova, from: “The Thing Itself: …

There is the space where a thought would be, but which you can’t get hold of. I love that space. It’s the reason I like to deal with fragments. Because no matter what the thought would be if it were fully worked out, it wouldn’t be as good as the suggestion of a thought that the space gives you. Nothing fully worked out could be so arresting, spooky.

Anne Carson, from The Art of Poetry No.… 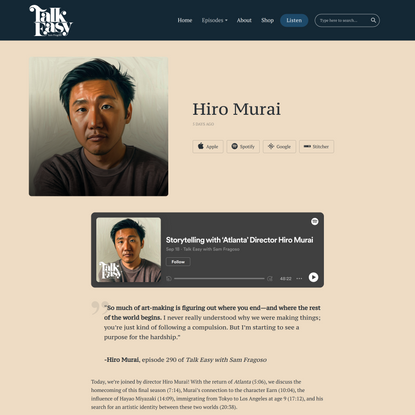 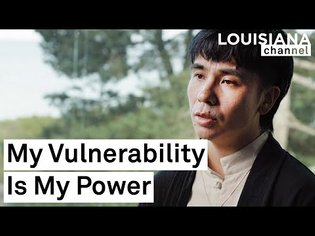 Ocean Vuong: "When I write, I feel larg… 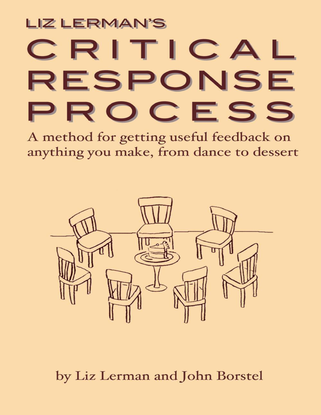 Did you draw as a child?

MS: My mother was a decorator of African huts, but it was straight lines and small circles, things like that. When I went to school, I started to draw. There is a certain pride in imitating nature. I drew trees, and even animals. I began with animals and trees. Those are the first things I saw. I think that drawing is somewhat innate in a being, in man. Other than that, I knew nothing of drawing. But I learned to draw not with chalk but with coal. Later I had to find surfaces that could be marked with coal.

∆ Interview with Malick Sidibé in Lens Culture, from a translated transcript of a video interview produced by Jerome Sother for www.gwinzegal.com 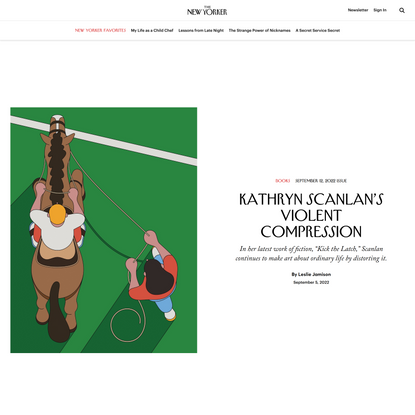