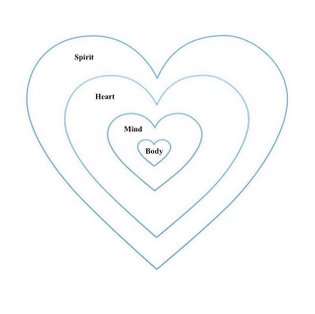 "Obsessed with the desire to be happy, I lost my life. I moved with the tension of a bow and arrow in an unreality of desires." 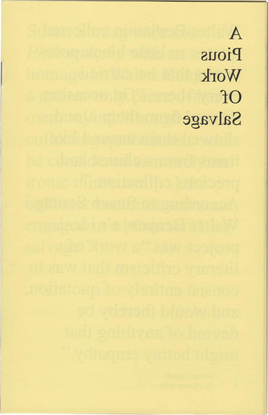 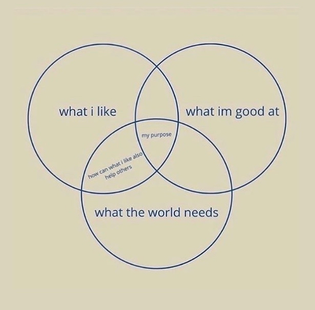 to know your mission... 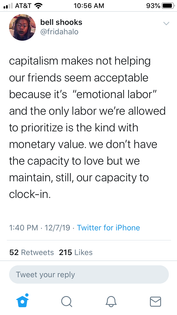 And in this heavy, intricate, detailed, precise language whose aim was to elevate thought ever higher, and where every period was set like a mountaineer's cleat, there was something else, this particular approach to the mood of reality, the shadow of these sentences that could evoke in me a vague desire to use the language with this particular mood on something real, on something living. Not on an argument, but on a lynx, for example, or on a blackbird or a cement mixer. For it was not the case that language cloaked reality in its moods, but visa versa, reality arose from them.