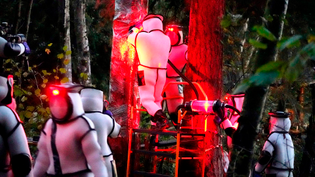 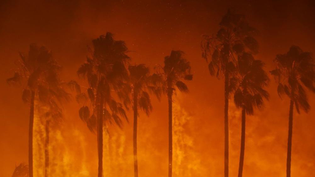 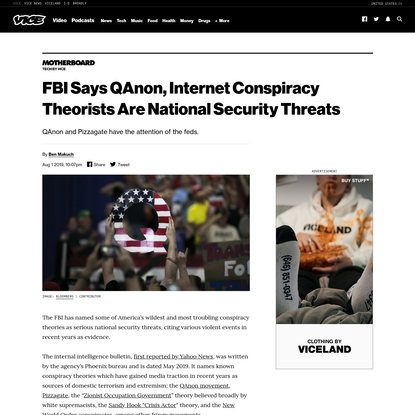 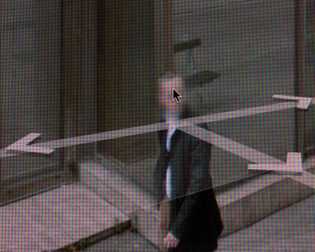 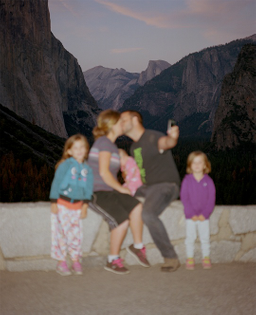 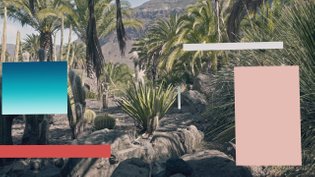 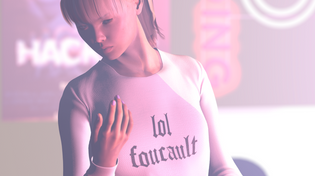 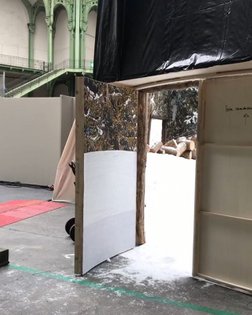 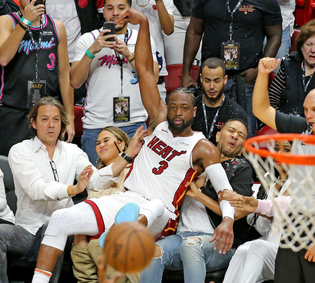 our word idiot comes from the Greek word idiotes, which means a private person. It’s from the word idios, which means private as opposed to public. So the Athenians, or the Greeks in general who had such a highly developed sense of the radical distinction between what went on in public and what went on in private, thought that a person that brought his private life into public spaces, who confused public and private was an idiote, was an idiot. Of course, now everybody does this. We are in a culture of idiots in the Greek sense.

What cannot be easily explained is answered by convenient untruths. The worst voices are rewarded for growing louder and gain outsize influence directing narratives. With each cycle, the outrage and contempt for the other builds. Each extreme becomes certain its enemy has manipulated public perception; each side is the victim, but each is also, inexplicably, winning. The poison spreads 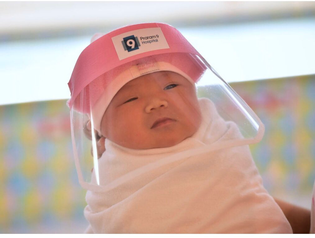