Fuck the patriarchy and gender constructs!

“I often say that trans people are merely embodiments of the many transformations we all go through in life. Transphobia, then, has little to do with us and everything to do with humanity’s age-old fear of change” 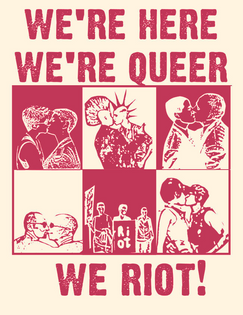 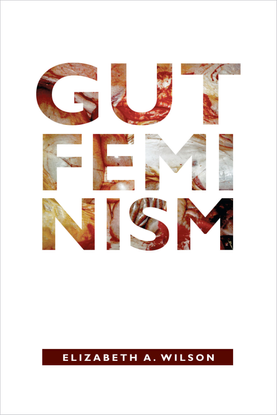 Something went wrong trying to save https://grist.org/race/how-wall-street-funds-environmental-injustice-against-women/. 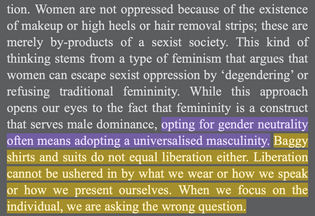 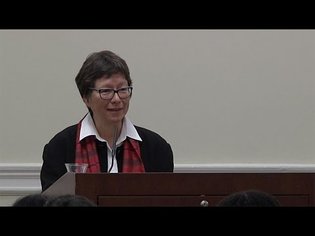 The Amazon Is A Woman Some people say that the dawn of agriculture may have prompted an early sense of separation, as men’s assertion of control over plants and animals led to a fundamental shift in the dynamics of our relationship to nature, spawning a kind of mutiny. Men began to reject ancient notions of the Female Divine. They began to resent Her, lose respect for Her. Modeling animal husbandry, men enslaved women’s bodies as conveyor belts for sons. They designed a new supreme deity to support this emerging narrative of male authorship and control. This god reigned from a paradise beyond death. If we were compliant, he would allow us to join him and escape the voluptuous, feminine curse of the seemingly never-ending life on Earth, with all its attendant difficulties.